While gorilla tracking is more popular with visitors coming to Rwanda, the Akagera National Park located 120km east of the capital Kigali too has its fair share of followers.

Oldest of the three national parks of Rwanda, Akagera stands out for its rewarding game drives which strive to show the visitor some of its diverse flora and fauna among which the eastern black rhinoceros is the star attraction.

Akagera shares its border with Tanzania, another country boasting of epic wildlife sightings, and as such is home to a healthy population of predators and prey alike.

Additionally, one can find more than 500 species of birds in Akagera, with the rare shoebill stork and the great sniper bird being some of the gems.  It is recommended to book your African safari holidays with Naturetrek to ensure you witness the best of Akagera with expert guides. 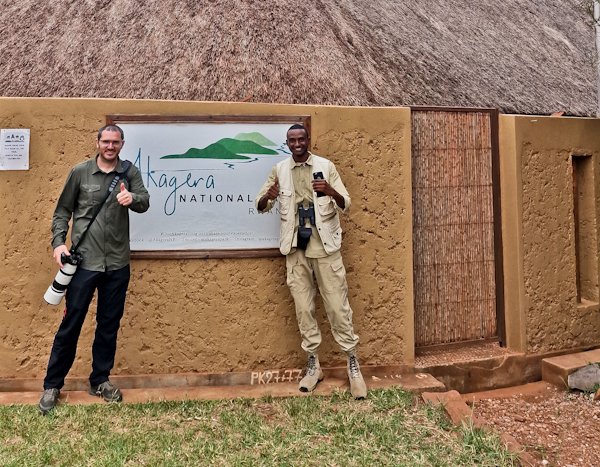 The Akagera National Park consists of two zones, the northern and southern, both of which are known for specific animal spotting.  While the northern section has plenty of small game, the southern circuit is home to big game animals and where almost all the prime properties are located.

In addition, there are ten different lakes located within Akagera which are open for visitors.  Some of the more popular ones are Lake Shakani and Lake Ihema.

Since the game drives in Akagera are run by a managing committee that has been formed with a joint agreement between the national parks Africa, the conservation efforts have infused new life into the park. 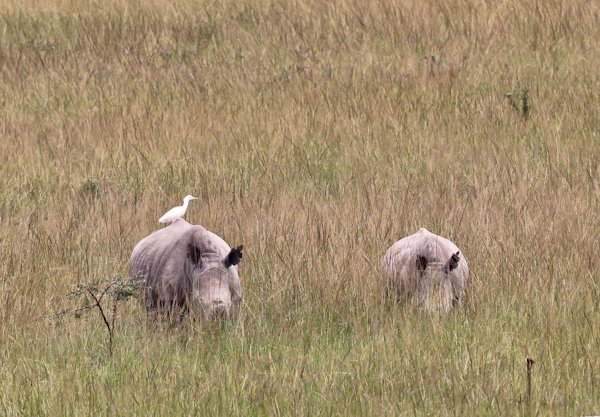 The emphasis on creating employment opportunities for the locals has further resulted in a massive increase in wildlife numbers since the committee took control over Akagera in 2010.  As a result of the excellent infrastructure available, the park successfully reintroduced lions in 2015 and the critically endangered black rhinos in 2019.

The main activity in Akagera National Park are the game drives.  These safaris are divided in three sessions, half day morning, afternoon, and night.  The game drives are operated in self driven vehicles and are done during different fixed times of the day.  A full day game drive from 0630am till 0530pm can also be availed off by paying additional charges.

The first safari in the morning begins at 0630am and lasts for five hours ending at 1130am.  Then from 12 noon to 5pm one has the option to go for an afternoon trip in the savannah, while the night session starts at 0530pm and lasts till about 2030pm.  (Note: Night drives are permitted only in the southern part of the park and are operated only by park managed vehicles).

Since the animals venture out for food in the cool of the day, game drives are best recommended in the early morning or evening when the temperatures are low. As far as night drives are concerned, they are best for spotting lions, leopards and several nocturnal animals such as civets and serval cats. 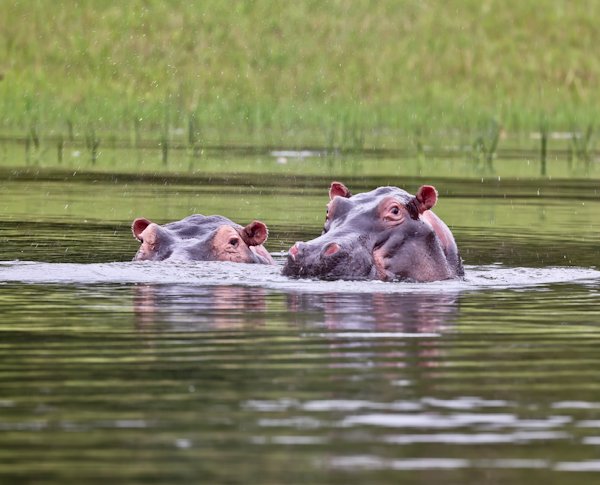 The game drive rates are not included in the entry fee for the park.  If you wish to avail the services of a knowledgeable guide(which is strongly recommended) you can pick one up from the gate by paying the fixed guide fee.

The rates indicated below will give you an idea of the cost of the trip and are only illustrative as charges continue to change as the park grows and develops.  Before your planned visit it is advisable to cross check the prevailing prices with the park management or with a tour operator. 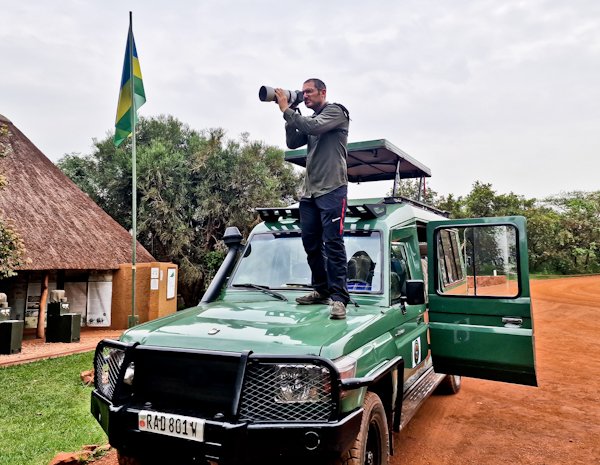 Ages 13 and above.  $50
Ages 6 to 12.  $30
(Children below 6 enter free.  However, because of their age they may not be allowed to take part in some activities.  Consider this while planning your safari to Akagera)

Adults.  $40
Children 6-12.  $25
(Half day activities in the park begin at 7am and must end by 12 noon.  If they go beyond this period the park will consider it full day and charge accordingly).

Half day.  $180
Full day.  $280
(Inclusive of vehicle, driver and guide in English or French.  Pick up and drop charges from hotel extra. Maximum for seven people)

Half day.  $25
Full day.  $40
(Please note the above rates are for foreign nationals only and not locals and are valid only for the day of issue. East Africans and locals must contact the Rwanda Development Board for fee information)

The game drives within the Akagera National Park are the main activity the travellers engage in while visiting the park. Apart from the big 5 there are plenty of other species of animals, plants, butterflies and birds that can ensure a time well spent in Akagera.

During the morning drive the visitor will have an opportunity to see some of the early risers that are found in the savannah grasslands of the park. Top among these could be zebras, impala, topi, bushbuck, giraffe and elephants.

The drive to the swamps and water bodies of Lake Shakani and Lake Ihema will give you a chance to spot some great bird varieties like open billed stork, African fishing eagle, Senegal lapwing, cormorants, African darter, black-headed weaver, pied crow and fan-tailed widow bird among other spectacular species.( Note: although your morning game drive will surely show you some amazing animals, chances of seeing the big cats are low as they normally rest at this time) 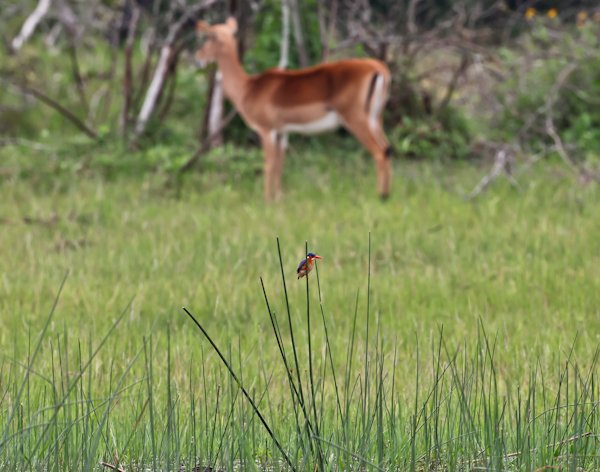 During the night session you will get an opportunity to see some of the animals you missed out on the drives during the daytime. Animals who rest during the day and hunt only at night become active now. Carnivores like lions and leopards utilize this time to catch their prey like impala and topi, the target prey of these predators.

Interestingly, the park authorities make use of spotlights to show the wildlife clearly. In this manner, you will be able to find more animals as compared to the day game drives.

The best worthwhile game drive safari option is to enter the park through the main gate and wind your way throughout the day to the northern gate at Nyungwe, where the density of wild animals is much more than in the north.

Guides are available to assist you in your wildlife viewing as they are knowledgeable with the spots the big game habituate and can easily steer you to some amazing places which you may otherwise miss out on if you are on your own. A park ranger guide is the best option as they are best equipped with the knowledge of the movement of animals within the park. 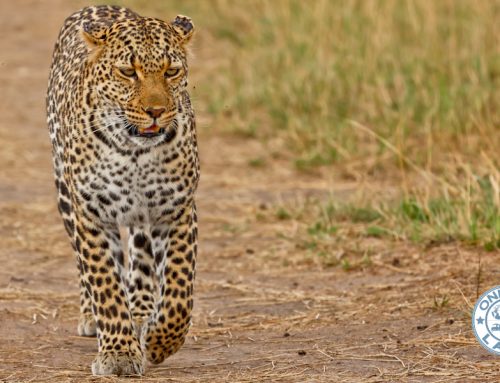 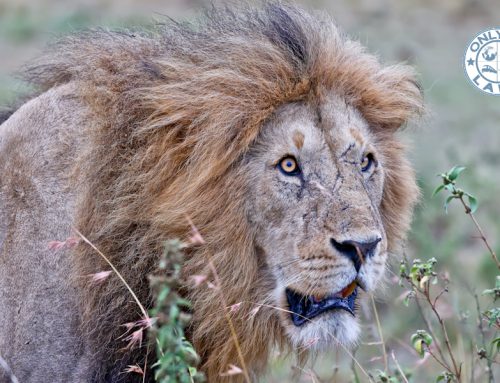 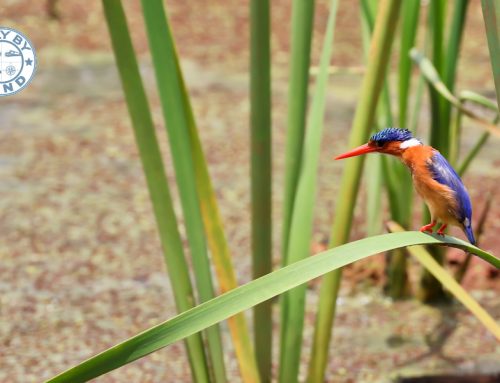 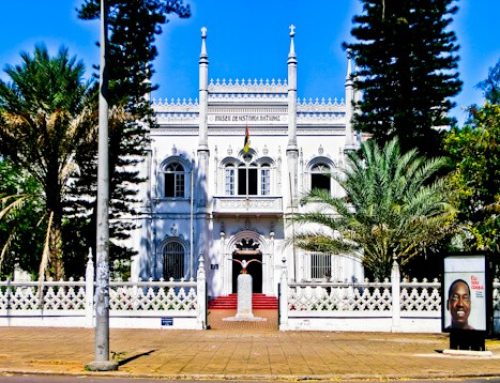