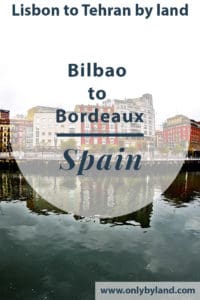 What to see and photograph in Bilbao

Bilbao is a city in the Basque region of Spain.  Points of interest of Bilbao include;

Hotels in Bilbao are good value and you a guaranteed a warm welcome from the friendly people.  Make sure you ask your hotel to recommend a good pintxos restaurant. 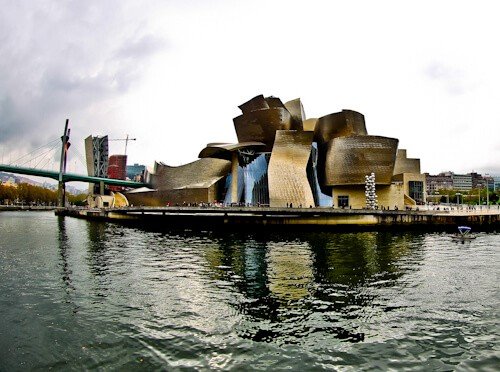 The Guggenheim museum is located along the banks of the Gervion river in central Bilbao.  It’s a museum of modern and contemporary art.  Because of it’s beauty it has become the iconic building of the city.  It is best photographed from the other side of the river for the reflection (day or night).

When they designed and built the Centro Botin building in Santander there was an influence of Bilbao.  Centro Botin was designed not to become the symbol of the city as the Gugganheim museum has become in Bilbao. 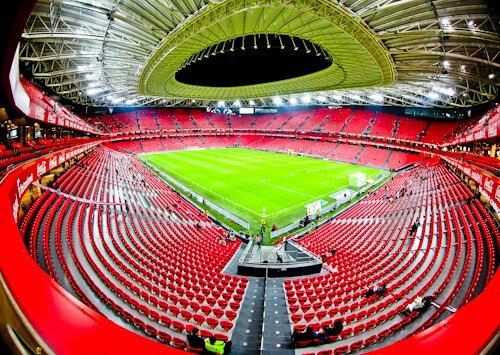 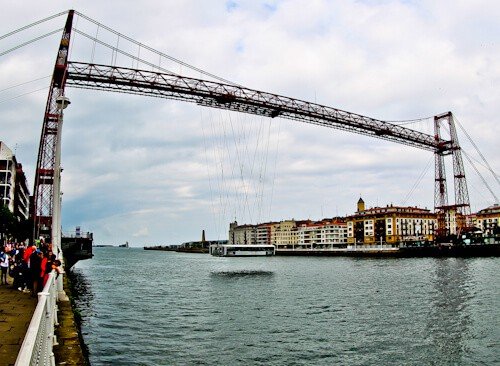 To get to Vizcaya Bridge you must take the metro to Portugalete.  Vizcaya Bridge is a bridge designed by a student of Gustave Eiffel.  It links Portugalete with Las Arenas.  If the fact that Gustave Eiffel’s students designed this isn’t enough for you to visit then maybe the fact that it’s a UNESCO site will persuade you.  It was designed so that it could transport people and cargo between the 2 locations.  Transporting these whilst not blocking the big cargo ships which also use this route.  You can be transported over the Nervion river for less than a euro.  On the Las Arenas side of the bridge you’ll see lots of majestic buildings.

The Dom Luis I bridge in Porto was also designed by a student of Gustave Eiffel, as was the Santa Justa lift in Lisbon. 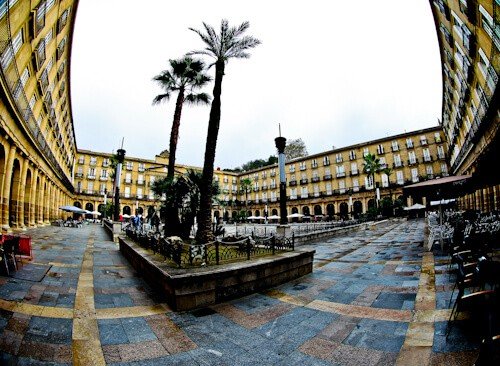 Plaza Nueva is located in Casco Viejo, the historic center of Bilbao.  It is a typical Spanish square enclosed by buildings.  It’s accessable through archways which the Spanish refer to as caves.  On a nice day this is the perfect place to sit out and enjoy a drink whilst enjoying some pintxos.  Surrounding the plaza are the old streets and buildings of Casco Viejo.  You’ll find lots of shops and restaurants around this area.  Much of it consists of narrow pedestrianized streets. 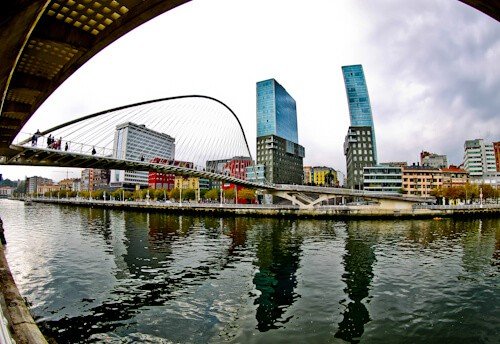 The Iberdrola Tower is the tallest building in Bilbao and the Basque region.  The tallest residential buildings in Bilbao are the Torres Isozaki.  These are connected to the Zibizuri bridge (above).  The Zibizuri is a very Instammable bridge which looks very similar to the Millennium bridge in Newcastle / Gateshead. 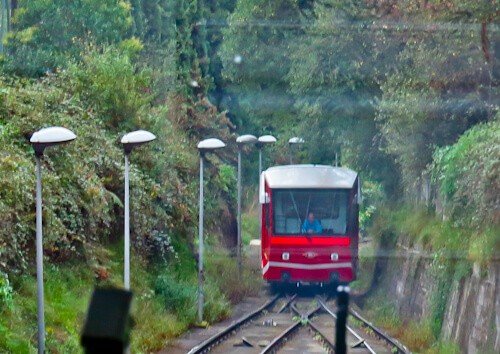 For less than a euro you can take the funicular up Artxanda mountain.  The journey takes less than 10 minutes up a steep slope.  From the top you get wonderful panoramic views of Bilbao.  All of Bilbao’s landmarks are clearly visible from the viewpoint.  You’ll see the train station, the Guugenheim museum, towers and San Mamés stadium.  Make sure it’s not cloudy when you ascend or you won’t see much. 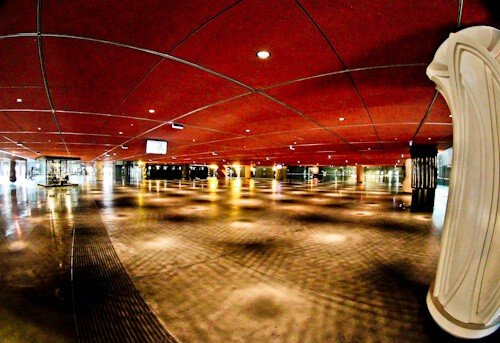 Bilbao cultural center is a very Instagram worthy location.  On the outside it’s nothing special but on the inside it’s a different story.  The good news is that it’s free to enter.  You’ll find lots of different shaped pillars and it’s lit up using different colored lights.  When I visited I had the place to myself. 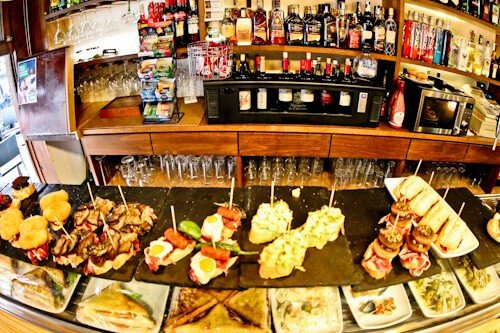 All over the city of Bilbao you’ll see restaurants and bars offering pintxos.  With the friendly people of Bilbao you’ll be welcomed into the restaurants.  They will do their best to speak English and explain the pintxos on sale.  In my experience in Spain, the pintxos and the Bilbao service was better than a typical tapas service you’d receive elsewhere in the country.

How to get from from Bilbao to Bordeaux by bus 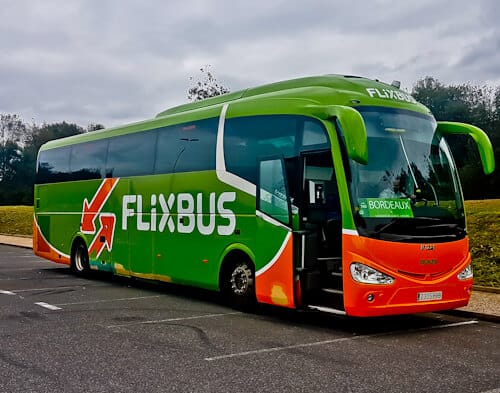 From Bilbao I took the Flixbus direct to Bordeaux.  The service takes around 6 hours and stops for 30 minutes at a service station on route.  If you wish to see San Sebastian, the Flixbus picks up and drops off passengers here too.  As always there are plug sockets and free WiFi for the whole journey.

Bordeaux to Toulouse by bus