There are various stages of a transfer from Boa Vista to Santa Elena to Ciudad Bolivar;

There’s not much to see in Santa Elena therefore I recommend the overnight bus to Ciudad Bolivar.  In addition, due to the money situation in Venezuela it’s much cheaper to walk into a hotel in comparison to booking online in advance.

How to get from Boa Vista to Santa Elena Venezuela

The share taxi from Boa Vista, Brazil dropped me off at the Venezuela border on the Brazil side.   Of course, I was the only one tourist there and was stamped out without any problems.  I then walked over to the Venezuelan side where there was no real place to get a stamp.  For this reason, I walked into a new building and asked about a where to get a stamp.  The immigration staff were friendly and took me into an office where they stamped my passport.  It seemed like I was the only person arriving in Venezuela. 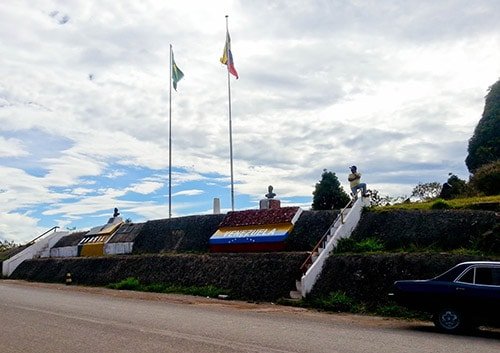 The immigration office is a long way from Santa Elena, so far that you cannot walk.  I mentioned, there are no tourists or any kind of traffic.  As a result, I stood at the side of the road thinking about what I was going to do.  When I was stood thinking, a Venezuelan in his car offered to take me to the bus station in Santa Elena for a few Brazilian Reais.  He later told me he thought I was Brazilian and that I had to be very careful in Venezuela.

How to get from Santa Elena to Ciudad Bolivar

At the bus station, I changed a few dollars into Bolivars at the black market exchange rate.  In Venezuela there is an official government exchange rate for dollars and a black market rate.  The black market rate is very favorable so most tourists in Venezuela bring US dollars and change them in the street or with people who want dollars (your hotel is a good place to start looking).  Finally, I found an overnight service to Ciudad Bolívar which is the stop off point for visiting the Angel Falls, the highest waterfalls in the world.

Being robbed by Venezuelan Police

After about 12 hours on the road and a good sleep, the bus was arriving in Ciudad Bolivar. However, there’s a police checkpoint when entering the city.  When the officer saw my passport was European, he immediately took me to the police station whilst everyone else stayed on the bus.  I had to take my bag and he knew I would have US Dollars cash, as I was arriving from Brazil.  I did read that you are allowed up to $10,000 and I was way under that so I was not worried.  He was just looking for money, I could’ve had anything else in my bag and he wouldn’t have been interested.  After he tried to take all my cash I ended up giving him a 20 euro bill that I still had from French Guiana, then I was on my way.

I decided that if Venezuela is like this then I would just go see Angel Falls before taking the next bus to Colombia. 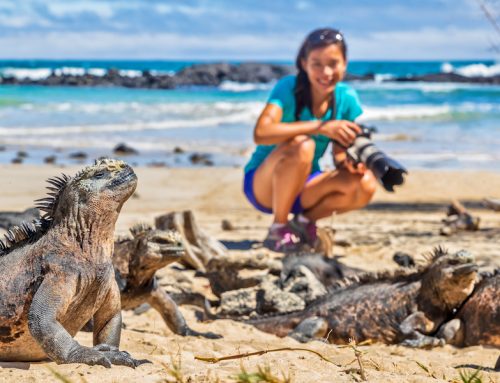 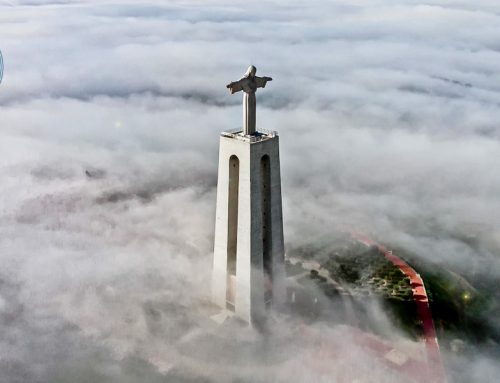 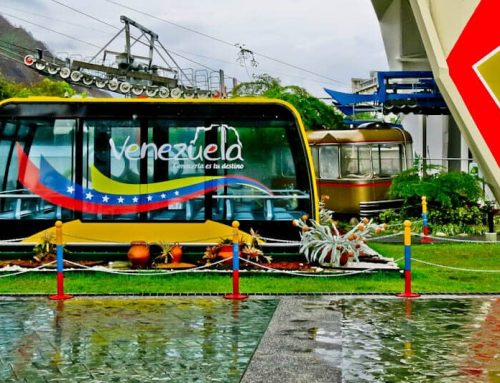 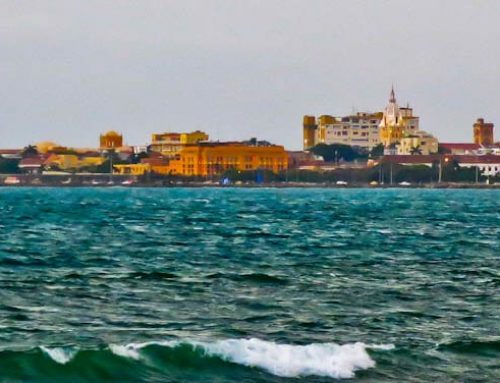 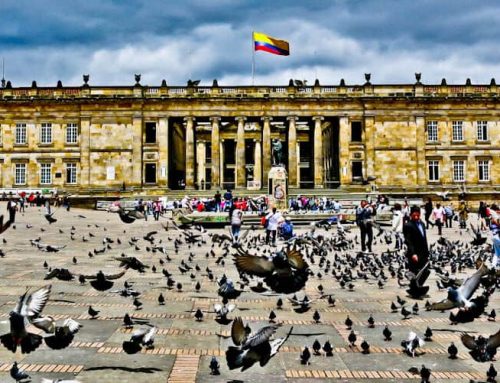 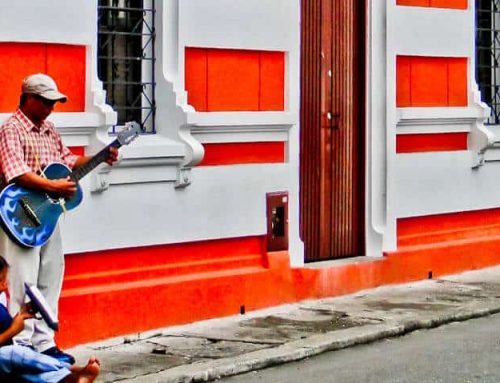 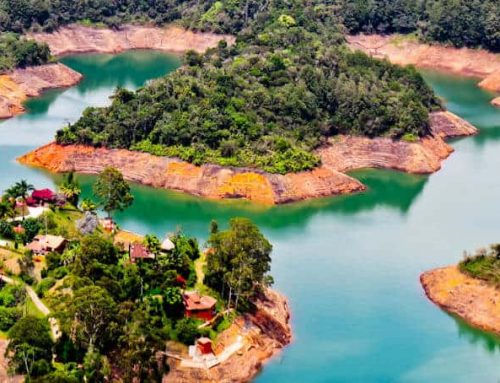 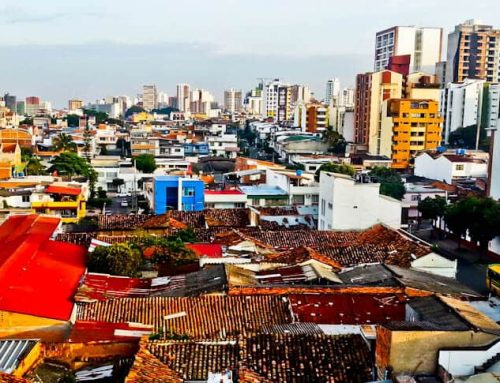 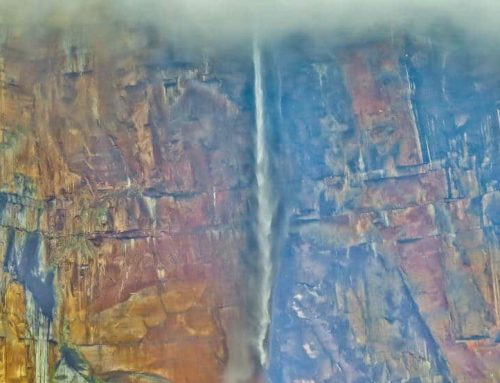 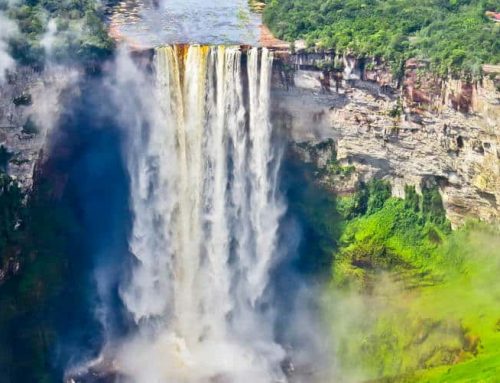 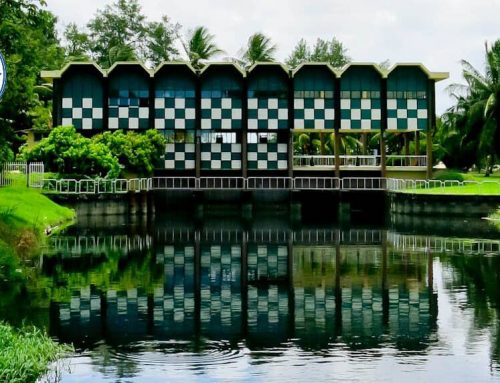 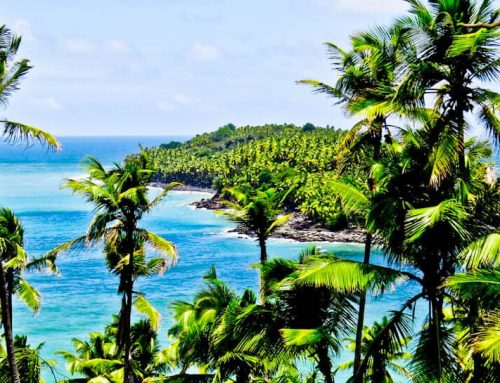 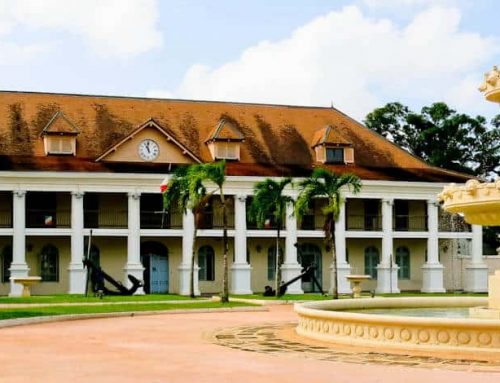 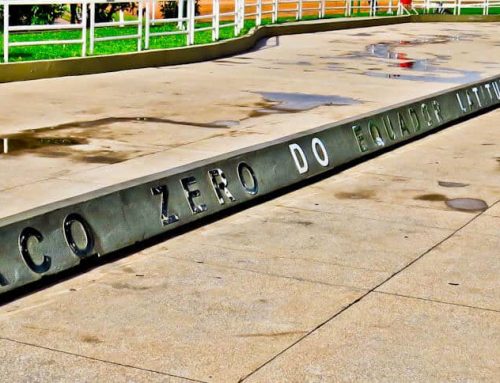 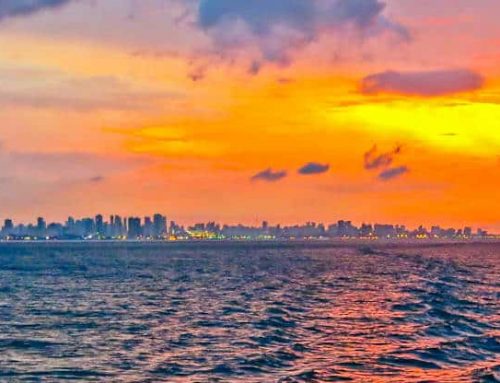