Budva Montenegro – Things to do in Budva 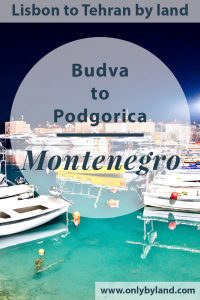 Budva – Things to do in Budva Montenegro

Things to do in the coastal Montenegrin town of Budva include;

I stayed at the Hotel Kadmo in Budva and I would choose this hotel everytime. 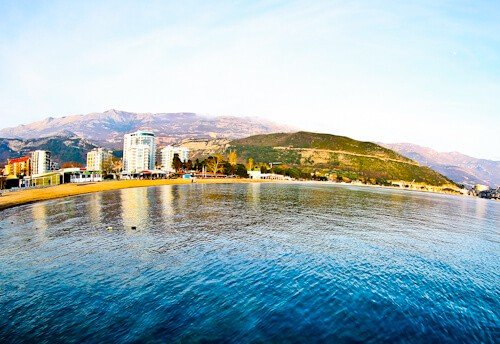 The Budva Riviera is lined with resorts, hotels, islands, restaurants, food kiosks, bars, cafes and most importantly, beautiful beaches.  Famous beaches on the Budva Riviera include Mogren Beach, Jaz Beach, Becici Beach, Queen’s Beach, Kamenovo Beach as well as Ploce Beach.  Additionally there are many boat tours available which will take you around the bay.

A short drive from Budva is the exclusive Saint Stephen Island hotel.  This luxurious hotel is located on a small island which only guests may enter.  The good news is that the hotel photographs beautifully from a distance.  If you have time, I recommend visiting Sveti Stefan, from there you can photograph the Island.  Additionally, many of the boat tours from Budva pass by this exclusive island hotel. 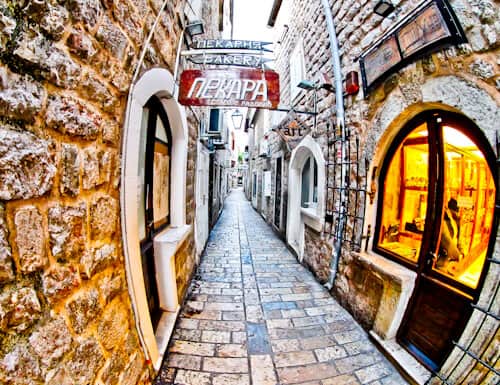 The old town features narrow streets lined with restaurants, bars as well as souvenirs shops etc..  It’s worth getting lost in the streets and seeing what you might stumble upon.  As the old town is relatively small it won’t be long before you arrive at the city walls or bay.  Additionally there are a few cafes and bars facing the bay which make good sunset locations. 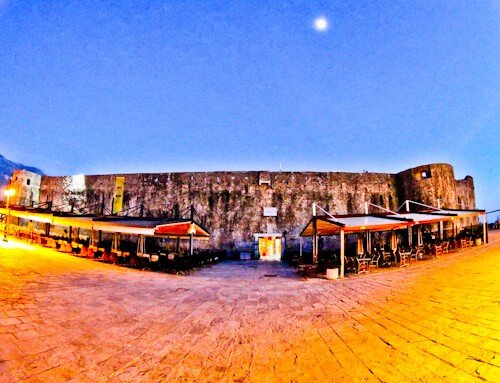 It’s possible to walk on part of the city walls.  From the main entrance towards the harbor is the route you may take.  There is a small fee to climb the walls but it’s worth it for the aerial views of the interior as well as over the harbor.  The city gates are not as grand as other walled cities such as Zadar or Diocletian’s Palace, nevertheless, they still make excellent Instagram worthy locations.  In addition, there are the ruins of a Necropolis opposite the main entrance to the old town. 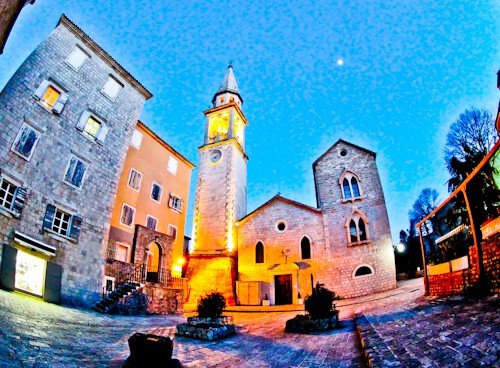 One of the main points of interest of the old town is Saint Ivan Church.  This is also the tallest building in the old town.  Furthermore, when you view the old town from a distance, it’s the church spire which is most prominent.  Alongside the church is a small seating venue where there are regular live performances. 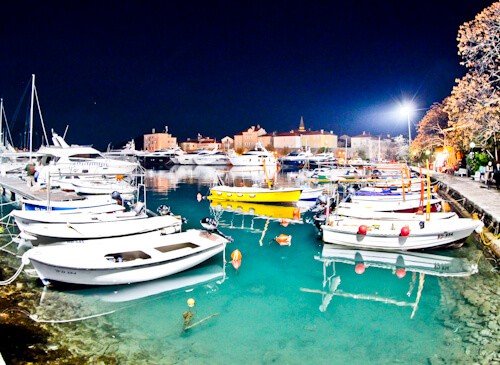 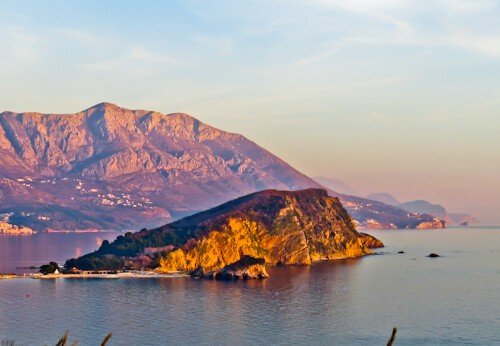 Locals call Saint Nikola Island, Hawaii.  It’s a major feature in the bay of Budva and is in fact less than 1 kilometer from the old town.  There are several beaches on the island and for this reason it’s a popular day trip.  Additionally you can climb the hill which rises 121 meters. 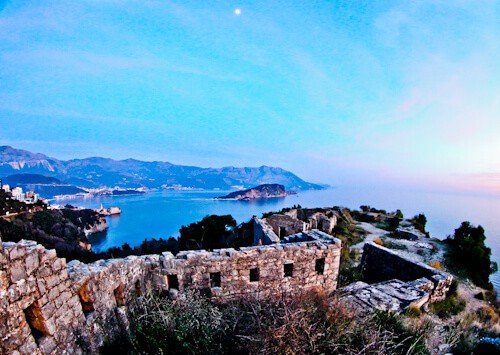 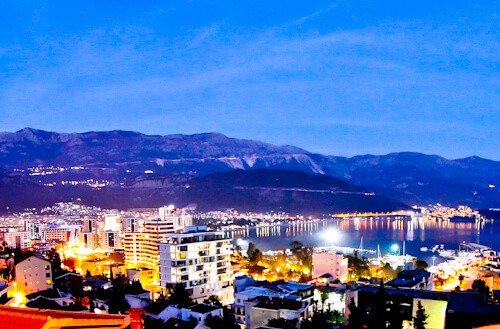 Alternatively, there is a good viewpoint of the bay as well as the old town from the Podmaine Monastery.  The monastery dates back further than the 15th century.  Additionally it contained several detailed frescoes by Rafail Dimitrijevic from Kotor as well as by Nicholaos Aspioti from Corfu, Greece.  Unfortunately these frescoes were destroyed in a fire.  In an earthquake in 1979 (the same earthquake which damaged the Dubrovnik cathedral) the church was significantly destroyed.  For this reason, it was then restored with new frescoes.  In fact there is now a famous version of ‘The Last Judgment’ (very different to the Vatican City version!).  It features legendary Yugoslav leader, Tito being sent to hell.  Podmaine monastery is a 30 minute uphill walk from the old town.

How to get from Budva to Podgorica 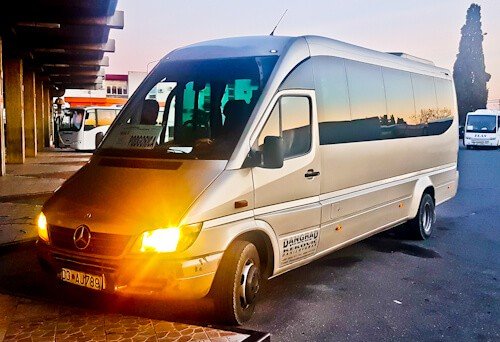 The bus from Budva to Podgorica takes around 2 hours and stops at Cetinje on the way.  As the bus makes its way up into the mountains be sure to enjoy the panoramic views over Budva Riviera.  You’ll be able to see all the points of interest including the Saint Stephen Island Hotel.  For this reason, try get a seat on the right hand side of the bus.  The bus station is conveniently located in the center of Budva.