Things to do in Granada Nicaragua + Volcanoes

Granada is a city in the south of Nicaragua, Central America.  Things to do in Granada Nicaragua;

I recommend you stay at ‘Paseo de los mangos’, a street full of good value accommodation, restaurants as well as tour companies. 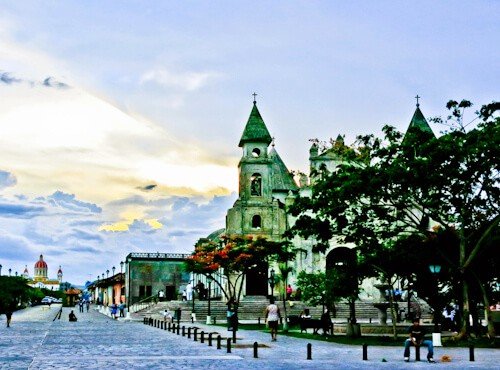 On Paseo de los Mangos are several guest houses, restaurants and tour companies.  As a result it’s the tourist district of Granada.  As well as several colorful houses, there are 2 of the main things to do in Granada Nicaragua.  At either end of the street are Guadalupe Church and the stunning Granada Cathedral.

Colonial Buildings of the Historic Center 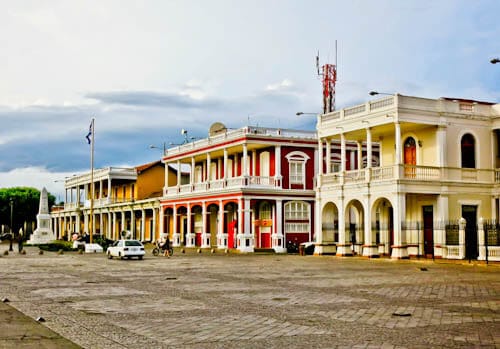 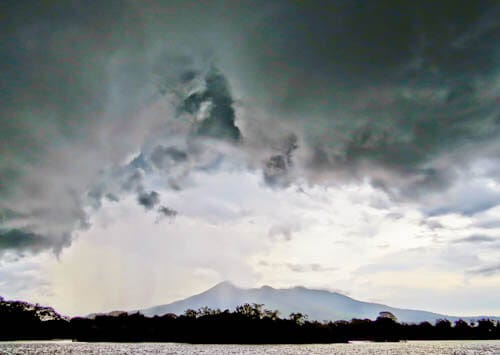 From Granada pier are fantastic views over Lake Nicaragua.  This makes Granada pier a perfect location to watch the sunset.  Did you know there are plans to make a canal through Nicaragua which would serve the same purpose as the Panama canal. 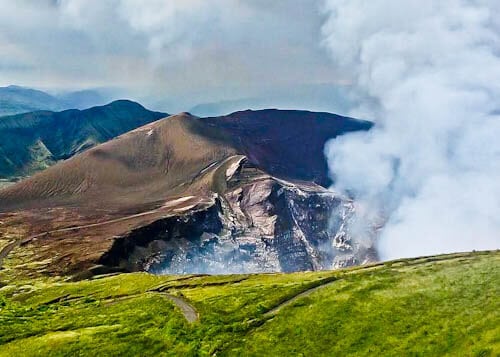 Mombacho volcano has not erupted for almost 500 years, however, it’s still active!  It’s possible to see the volcano from central Granada.  If you prefer to get closer, there are hiking trails to the crater.  Finally, the easiest way to visit Mombacho volcano is on a day trip from Granada. 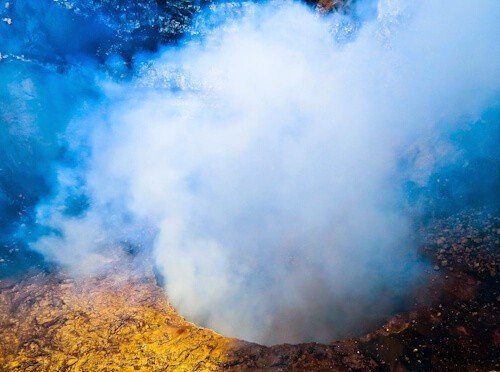 Masaya Volcano is one of the few volcanoes in the world where you can see the magma.  You must take the night tour if you wish to see the magma.  Additionally, you’ll also need a bit of luck that the magma is visible!  Unfortunately there had been a forest fire a couple of days before I visited so the night tours were temporarily suspended.  I still managed to take the day tour and it was amazing to be a the top of a volcano and see the crater smoking.  There is a road all the way up the volcano, so no walking is required therefore it’s a brilliant way to see a very live volcano!  Lastly, there are regular Masaya tours from Granada. 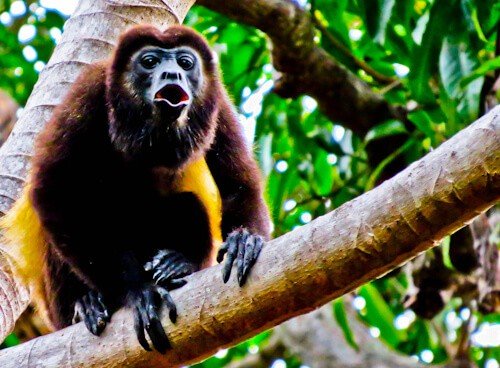 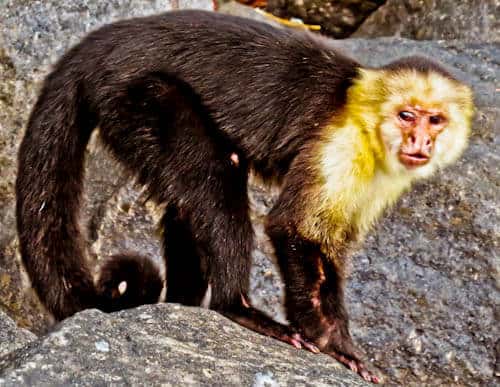 As you pass through the Granada Islets you may see the famous Congo monkey.  There is only one of them and the locals named it Michael Jackson for its white face and black body.  Did you know you can visit the filming location of ‘They Don’t Care About Us’ in Salvador Brazil?

About 10 years, I visited Nicaragua and the UNESCO Ometepe Island.  On this occasion I stayed overnight and took an early morning Maderas crater lagoon hike.  This hike took about 8 hours and was wet, muddy as well as slippery but worth it to see the crater lagoon at the top.  Day and overnight trips to Ometepe Island leave regularly from Granada.

How to get from Granada to Managua or Leon 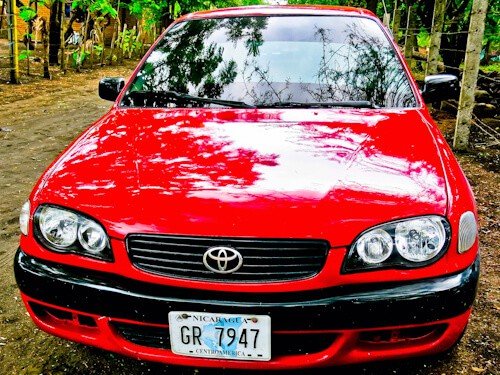 Private taxi from Granada to León with a tour of Managua.

I decided to take a private taxi to Leon because the driver gave me a good price and agreed to show me some sights in Managua.  I would recommend investigating this option if you’re a party of 3-4 as it will be a similar cost to the mini bus price.  The taxi driver I found was a driver on one of the tours I took.  After telling him my plans to go to Leon, he wanted to take me and he wanted to show me Managua as well.  More likely, he was looking for a job, but it worked for both of us.  I didn’t really want to visit Managua but with a local who’s going to show me the sites on route to my next destination, that will work!  If you are alone and require a minivan, you can book one on Paseo del los Mangos.