The HDI Arena is home of Hannover 96.  It’s a modern stadium with a lot of history therefore a must see when you visit Hannover.  You can either visit on match day or take a stadium tour. 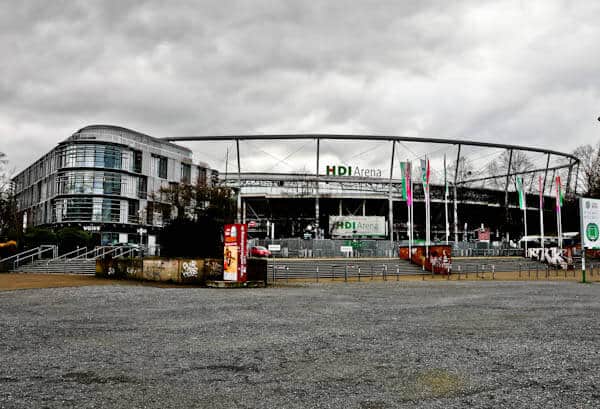 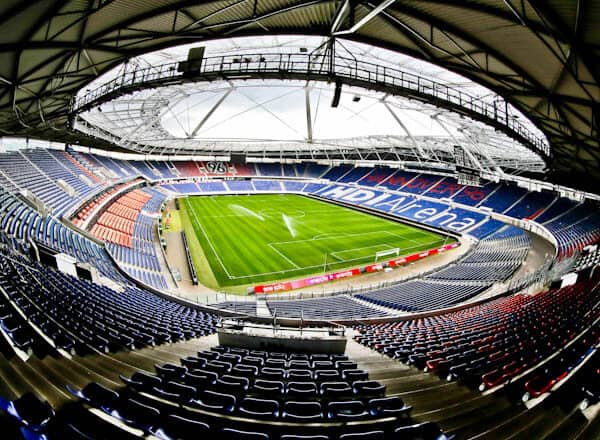 Originally known as the Niedersachsenstadion, the HDI Arena was built from 1952 to 1954.  An interesting historical fact is that they used the rubble from destroyed buildings to build it.  You may be asking, which destroyed buildings?  Buildings destroyed by World War II air raids.  When it was originally built it had a capacity of 82,000.  Today, the HDI Arena has a 49,200 capacity which includes a safe standing area.  Finally, the stadium also hosts concerts in addition to football matches.  Rolling Stones, Phil Collins, Pink Floyd, Coldplay and Tina Turner have all performed here. 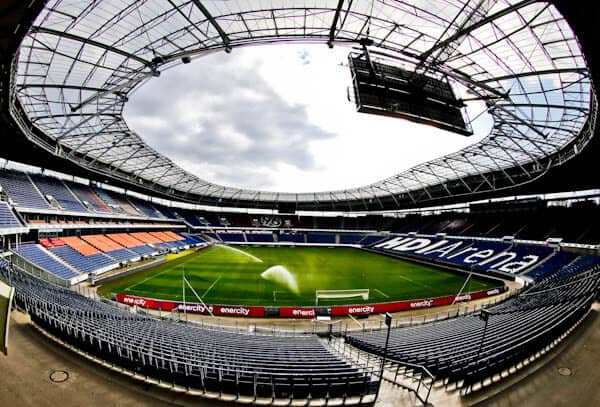 Hannover was a host city for the 1974 and 2006 World Cups.  During the 1974 World Cup they hosted games including Brazil, Netherlands, Uruguay, Argentina, Bulgaria as well as East Germany.  As a result, the legendary Johan Cruyff played here.  In addition, it was also controversial that East Germany were playing in the west.  During the 2006 World Cup they hosted games including Italy, Ghana, Mexico, Angola, Costa Rica, Poland, Switzerland, South Korea, Spain and France.  As a result both Materazzi as well as Zinedine Zidane played here before their famous incident in the final at Olympiastadion.  Italy were of course champions in 2006.

Match tickets are excellent value in Germany therefore you should consider upgrading to a VIP ticket.  Often, food and drink are also included in a VIP package. 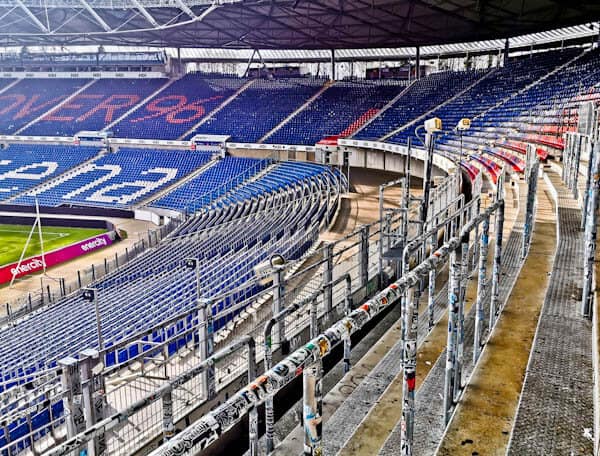 At the other end of the scale you can buy a ticket for safe standing.  Perhaps the atmosphere is better in this part of the stadium?  Did you know Celtic FC of Scotland also offer safe standing?

Players Tunnel, Dugouts and Pitch Side 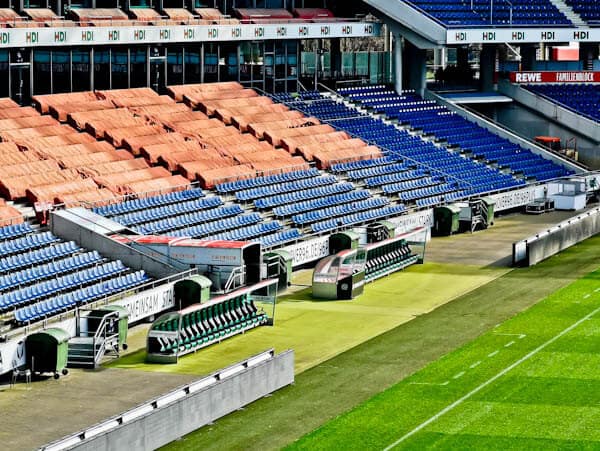 Visit the press room, dressing rooms, players tunnel and pose for pictures pitch side as part of a stadium tour. 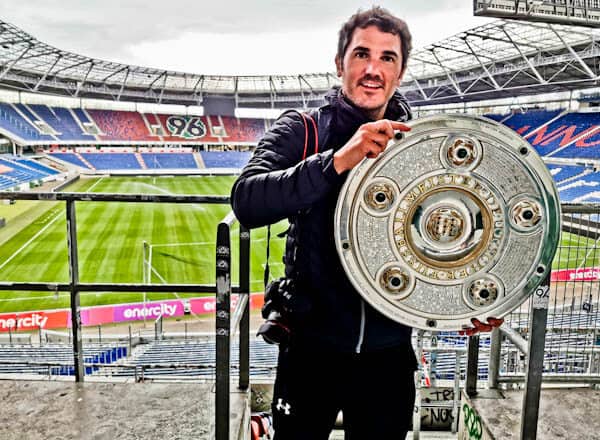 There is no official Hannover 96 museum.  However, there are a few pieces of memorabilia on display around the stadium.  Not to mention, artwork created by the fans.  Lastly, a photo with the stadium 96 logo in the background is a good souvenir of your trip.  Even more so if you’re wearing a Hannover 96 shirt!  On another note, Hannover 96 have won the German League both in 1938 as well as 1954.  Had Germany not gone to war in 1939, could Hannover 96 have been the Bayern Munich of today? 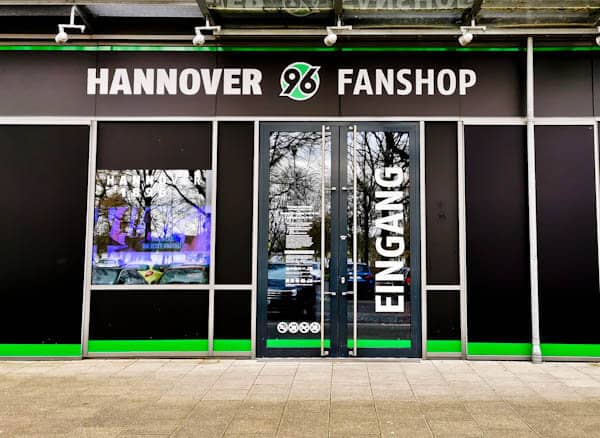 Buy yourself some Hannover 96 merchandise to pose in during your stadium tour.  Or maybe a scarf to hold up during a match?   The shop is adjacent to the stadium and like the match day tickets, prices are very reasonable.

Enjoy your Visit to the Hannover 96 Stadium 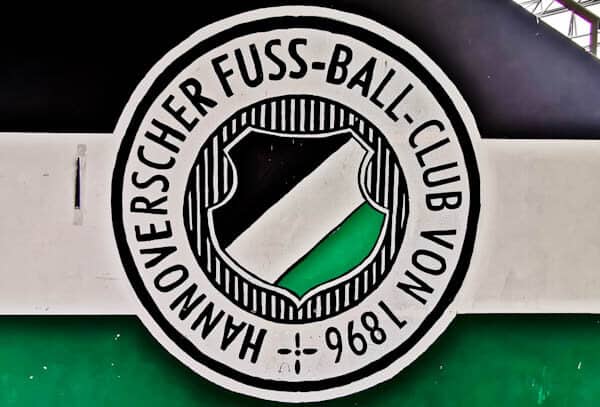 Enjoy your visit to the stadium and pay attention to the details it.  Whether your visiting for a stadium tour or to watch a match, you’ll be made welcome at this friendly club.

Check the fixture list to see if there’s a match when you’re in town.  Additionally, book yourself on a stadium tour to see and learn more about this impressive stadium.  They do reasonably priced individual and private group tours as well as regular stadium tours.