Kharkiv is a city in Eastern Ukraine close to the Russian border.  As a matter of fact, when Ukraine was a Republic of the Soviet Union, Kharkiv was the capital.  Things to do in Kharkiv;

Hotels and apartments in Kharkov are decent value, there are some interesting Soviet era hotels you can stay in. 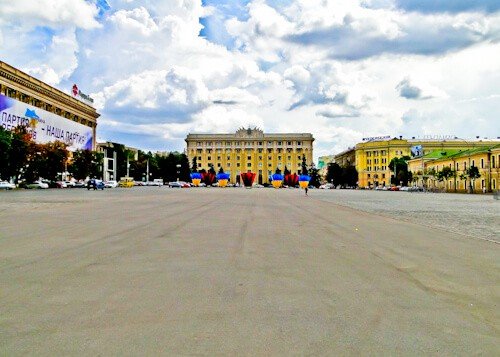 Freedom Square is one of the largest city squares in Europe and the ninth largest in the world.  It’s a popular location for open air concerts, exhibitions, celebrations and demonstrations.  Queen performed a concert here which attracted an audience of over 350,000.  Queen Live in Ukraine is available on DVD.  The total area of the square is almost 12 hectares therefore it’s served by 2 metro stations.  Finally, adjacent to the square is the world’s only soccer ball sculpture. 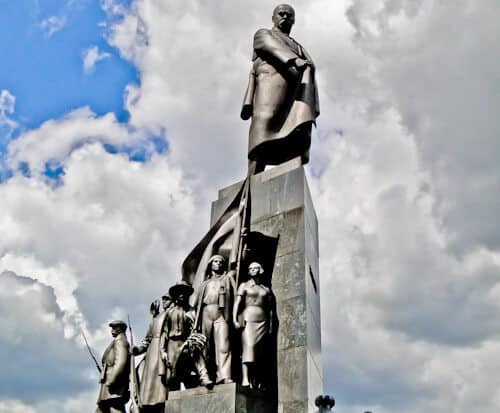 The center of the city was marked by a statue of Lenin but during the tensions with Russia in 2014 this was destroyed.  They are planning on building a new symbol of the city, most likely an angel with an orthodox cross.  The monument was a popular meeting point in Freedom Square, I guess now they meet where the Lenin monument used to be!

The most prominent building on Freedom Square is Derzhprom, also known as the Gosprom Building.  Derzhprom was built in the 1920’s and became the first skyscraper in the city.  When built it was the most spacious single structure in the world.  However, this changed in the 1930’s when New York started building skyscrapers.  A scary fact about the Derzhprom is that is still uses the same elevators it used when it first opened!  There is a museum located inside the building explaining the facts and history of it.  Did you know the first skyscraper in Europe was built in Rotterdam? 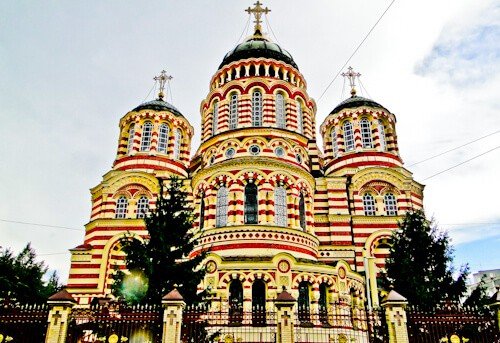 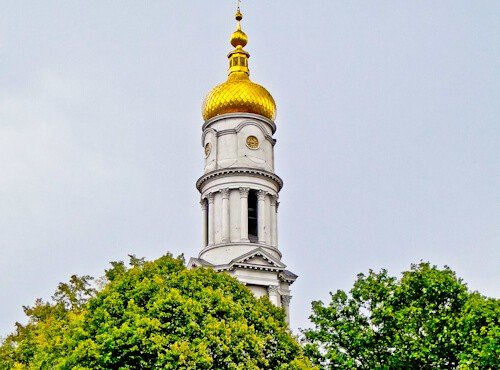 The Dormition Cathedral is often referred to as the Assumption Cathedral.  At almost 90 meters in height it’s the second tallest bell tower in the Ukraine.  Both the orthodox cathedrals in Kharkiv make for Instagram worthy images.

For museum lovers there are several options in Kharkiv;

Fiddler on the Roof 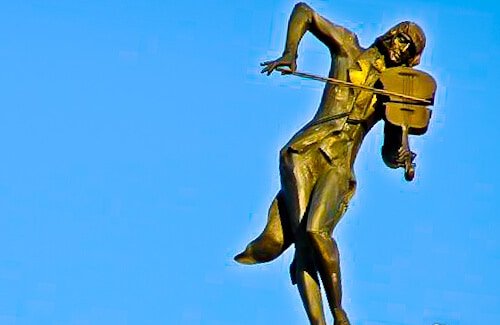 Located on top of a building in central Kharkiv is the Fiddler on the roof monument.  It is an example of art and he is playing an eternal melody for the city.  Have fun searching the city for it! 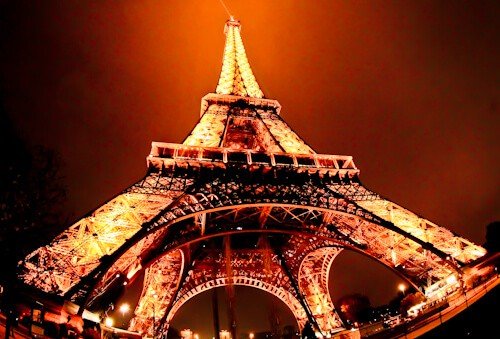 Located next to the French Boulevard shopping mall in Kharkiv is their very own Eiffel Tower.  Known as the mini Eiffel Tower, it’s a tiny version of the real thing (above).  The local Ukrainian girls don’t have to travel all the way to Paris for their Eiffel Tower Instagram shots! 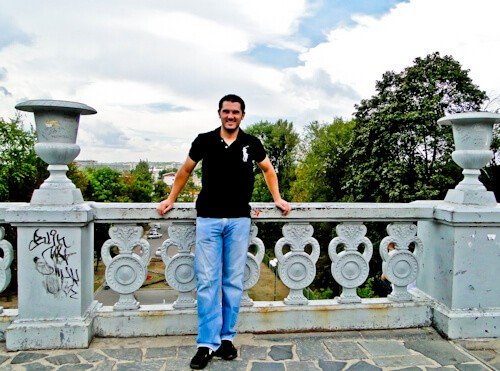 Kharkiv has its fair share of parks which is perfect if you’re traveling to Kharkiv with kids.  In Peremohy Garden Square you’ll find Zerkalʹnaya struya fountain which is a UNESCO site.  The following are park options in the city;

Kharkiv Zoo is another option for visiting Kharkiv with kids.

How to get from Kharkiv to Kiev by bus 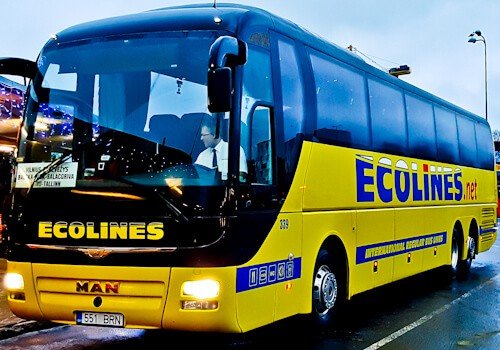 The bus from Kharkiv to Kiev takes less than 8 hours.  You can take this journey with Ecolines bus company.  The view from the bus is not so great therefore I recommend you take something with you to keep yourself entertained on your journey.

Kiev to Moscow by train