Stockholm is the capital of Sweden, as a result it’s full of iconic landmarks.  Here are a few landmarks of Stockholm;

There are hundreds of hotels to choose from in Stockholm.  I recommend city center hotel, as a result you could walk to all the landmarks of Stockholm.  Alternatively, you can visit them on the Hop on Hop off bus tour. 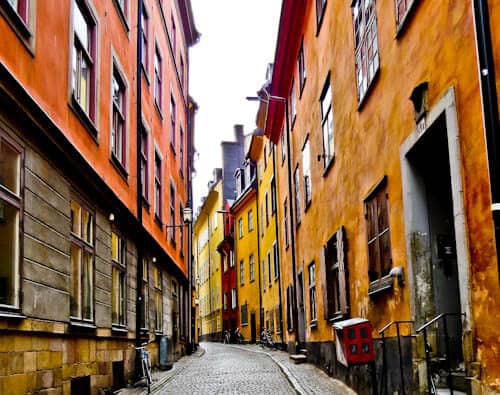 Gamla Stan is the old town of Stockholm and it’s a photographers paradise.  You’ll find cobbled streets, medieval alleys as well as lots of colorful architecture.  This area can get extremely busy therefore if you’re in town to make beautiful photographs I recommend you take a stroll at sunrise.  As a result you’ll have Gamla Stan all to yourself. 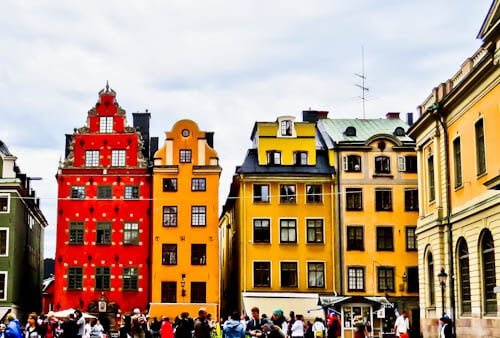 There is a certain part of Gamla Stan which has a top Instagram spot in Stockholm.  Surrounding the Stortorget central square are houses which have become the symbol of not only Gamla Stan but also the whole city of Stockholm.  Furthermore, this is the oldest square in Stockholm.  Finally, adjacent to the iconic colorful houses is the former stock exchange building which is now the Nobel Museum. 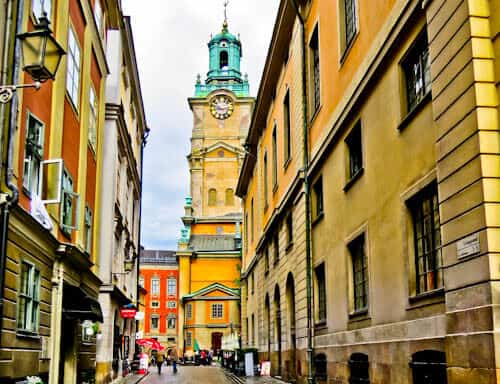 As you stroll the streets of Gamla Stan, a particular landmark which stands out is Storkyrkan Church.  As a matter of fact, this 13th century church is the oldest in Stockholm. 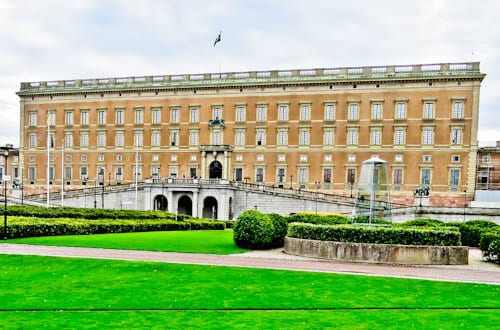 Stockholm Palace, also known as the Royal Palace is the official residence of the Swedish royal family.  However, unlike one of the famous London Landmarks, Buckingham Palace, you can get up close to this building.  As a matter of fact, you can organise a tour of the Royal Palace. 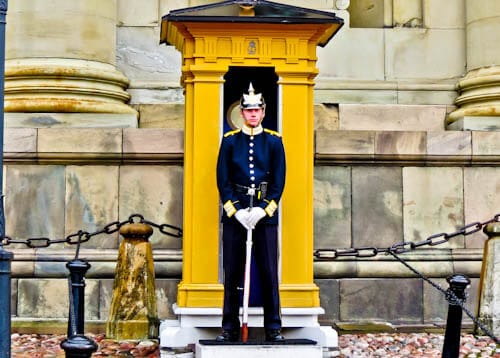 Did you know there are guards surrounding Stockholm Palace?  What’s more, you can pose for pictures with them.  They are similar to the famous Royal Guards of London because they will never smile!  In addition, periodically there’ll be a changing of the guards procession. 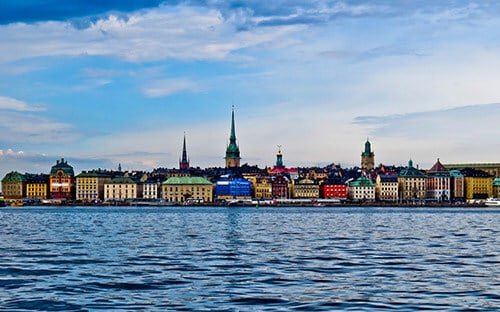 Riddarholm Church is where Swedish monarchs are buried.  An interesting fact about the spire is that is was once destroyed by a lightning strike.  Did you know there’s a similar church in Monaco where monarchs including Grace Kelly are buried?  Finally, I took this Stockholm panoramic picture during a Stockholm boat tour. 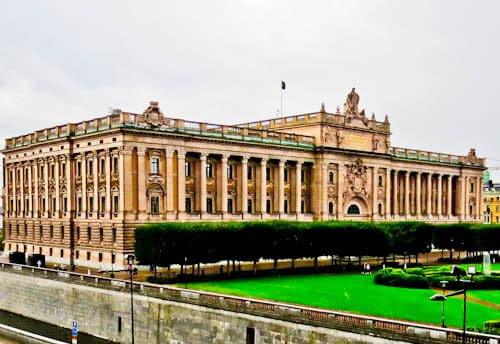 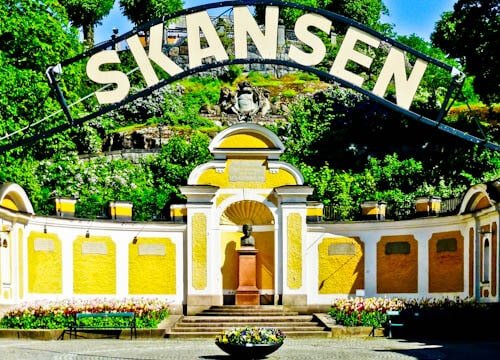 Skansen is the world’s oldest open air museum.  The idea of Skansen is to bring the whole of Sweden into one location.  During your visit you’ll learn about life in Sweden with real examples.  In addition, there are many attraction for kids therefore it’s perfect for those visiting Stockholm with kids. 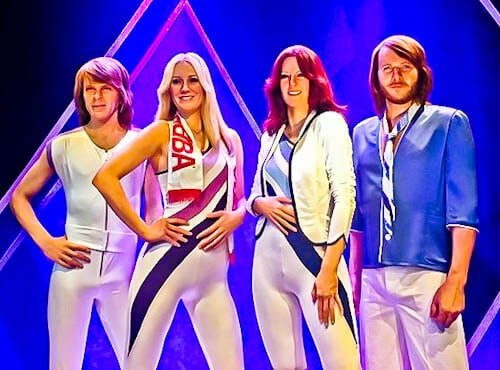 Stockholm is home to the royal family of Sweden and it’s also home to pop royalty in ABBA.  For this reason, a visit to the ABBA museum is a must.  Not only do you see a lot of rare footage and memorabilia but you can also buy ABBA merchandise.  An ABBA museum visit is a must when in Stockholm.  I recommend you buy your ABBA museum ticket online to skip the line. 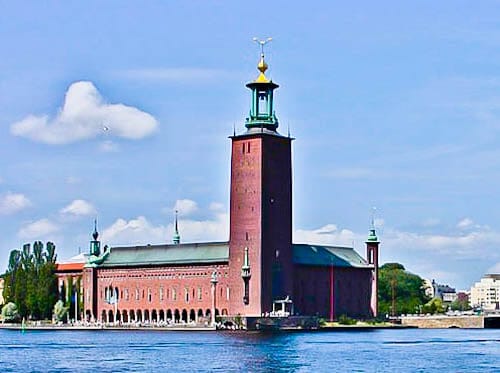 Stockholm City Hall is a major landmark of the city.  Not just for it’s architectural design but for the fact it’s located adjacent to the river.  As a result photographers can take perfect reflections shots.  Even more so on a calm day or when the river is iced over.

How to get from Stockholm to Copenhagen 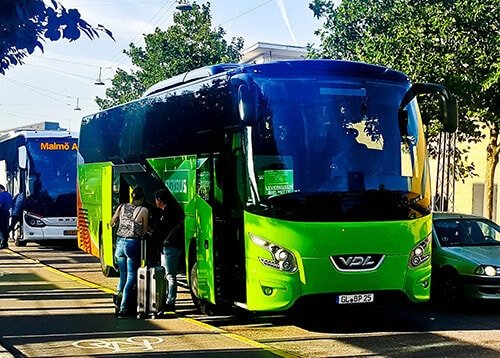 I took the overnight Flixbus service to Copenhagen which is much cheaper than the train.  As hotels in both Copenhagen and Stockholm are expensive, you can save a significant amount of money in an overnight ride for €28.  It left Stockholm at 2330 and arrived in Copenhagen around 8am the following morning, after a stop in central Malmö.  This service passed over the Øresund bridge, which is the longest bridge in the Europe.  Did you know there’s similar long bridge between Bahrain and Saudi Arabia?