Things to do in Leon Nicaragua + Bus to Tegucigalpa

Leon is a small, quiet, colonial town in the north of Nicaragua, Central America.  Things to do in Leon Nicaragua include;

Leon is a very cheap place to stay, in fact one of the cheapest I’ve been to in Latin America.  More importantly, it’s a safe and peaceful town. 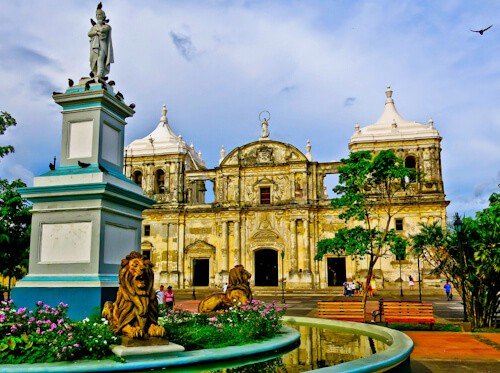 In the central plaza of Leon is Leon Cathedral.  An interesting fact about this cathedral is that it’s the largest in Central America.  Along with Leon Viejo, it’s a UNESCO world heritage site.  Did you know the largest cathedral in the world is located in Vatican City? 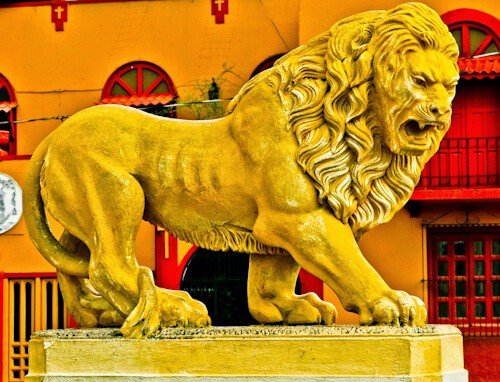 As you walk around the historic center, you’ll pass several lion statues in addition to the colorful buildings.

I studied at the Leon Spanish school Nicaragua for a week.  My reasons for choosing Leon to take a Spanish class were; 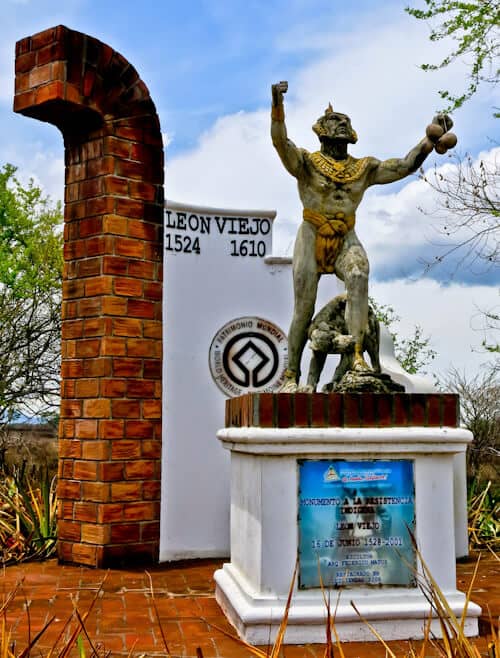 Leon Viejo is a must see, it’s a UNESCO world heritage site and you can easily organize a day trip here from Leon.  This was the original city of Leon but it’s now known as Leon Viejo in Puerto Momotombo.  Due to much volcanic activity and 2 large earthquakes in 1594 and 1610, it was decided to move the city to its current day location.  It’s interesting to see the ruins of the old city and as a bonus there are lots of Turquoise-browed motmot birds flying around which are the national bird of Nicaragua, a beautiful exotic looking bird.

How to get from Leon to Tegucigalpa – Tica Bus 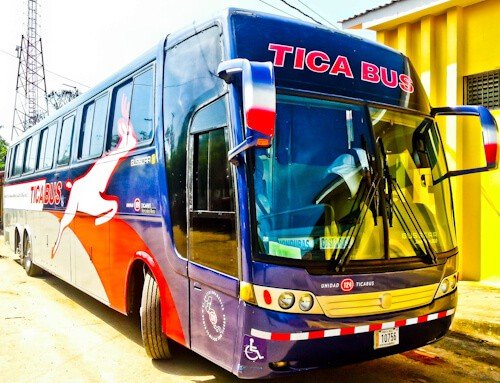 A short walk from the historic center is the Tica bus office.  From here you can buy a bus ticket and if required a share taxi to the bus station, which is not walkable from the center.  I had an early morning bus so I took the share taxi option.  Getting through the Nicaragua / Honduras border is very easy, the company goes over the border several times daily so organizes the crossing very well.  The trip to Tegucigalpa takes around 8 hours with just over an hour for the border crossing.