Newcastle can come across as something of a forgotten city on tours of the UK.  It’s simply not as well recognized as the likes of London, Manchester, or Liverpool, or in some cases even Birmingham or Bristol.  Those who bother to visit, however, will often find it to be as interesting as any other city in the UK.  It’s a vibrant place full of history and culture, and makes for an excellent look at what UK cities can be like beyond London (which so thoroughly dominates British tourism).

Having said all of that, here are 10 things you really shouldn’t miss in Newcastle. 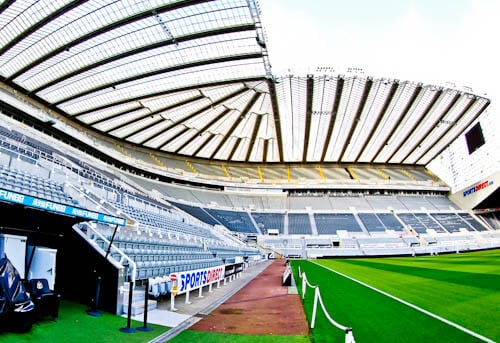 Ideally if you’re exploring Newcastle, you should try to see a local football match.  Given that this depends on scheduling though, you should at least work in a St. James’ Park stadium tour.  This sensational football venue has long been the home of Newcastle United, and is one of the nicest and most historic stadiums in all of British football.  The tour is well worth your time. 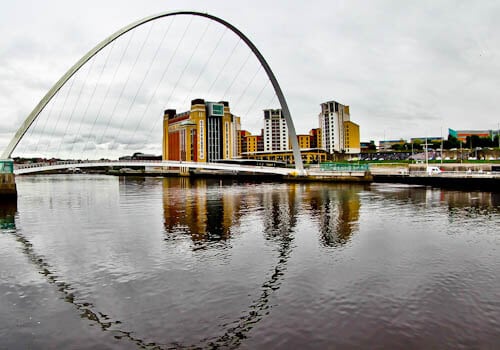 Newcastle may be more famous for its bridges than for any other feature of the city.  The Gateshead Millennium walking bridge is perhaps the most recognizable and attractive of the bunch.  But the Tyne Bridge, Swing Bridge, and others do much to define the cityscape.  You should see them all to get a full feel for the atmosphere, but at the very least be sure to walk the Gateshead. 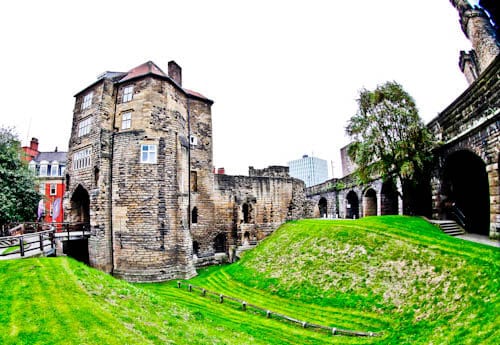 There is, in fact, a castle in Newcastle and it’s one of the best attractions to visit.  Newcastle Castle is within the city limits, dates back to the 12th century, and is in fairly good shape (with renovations of course) for modern sightseeing and tours.  Really, it’s as impressive as a lot of the castles you might visit in the English countryside – it just happens to be in the middle of a major city. 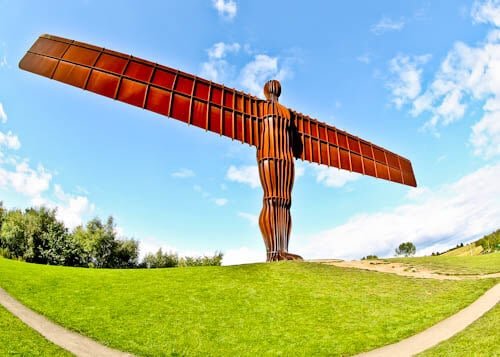 Maybe the most peculiar attraction in this area, the Angel Of The North is a massive steel structure that was erected in 1988.  It’s actually just outside of town, which makes it all the more noticeable as it stands alone, 66 feet tall – rust-colored angle with wings outstretched as if to welcome all comers. 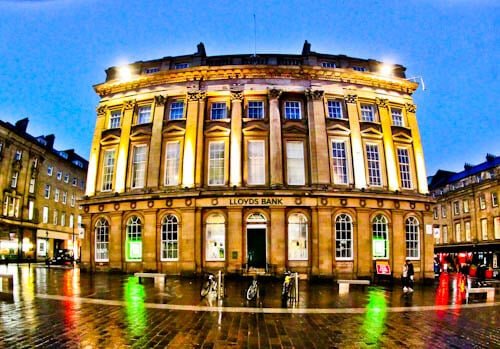 In modern days, online casinos have a lot of advantages that put some brick-and-mortar establishments out of business.  They have greater game variety, and can offer a range of perks to keep gamers loyal.  They have not however, as some believe, eradicated live casinos quite yet, as evidenced by this electric business in Newcastle.  If you’re looking for some entertainment aside from just checking out the town, this state-of-the-art casino has three floors’ worth of gaming, as well as its own awesome restaurant and sports bar. 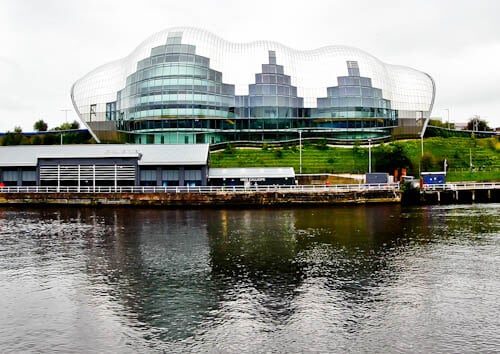 Gateshead is actually its own town on the south bank of the River Tyne, but for all intents and purposes, for a traveler.  Gateshead is essentially an extension of Newcastle and a short walk over the bridge.  That’s particularly true where the Sage Gateshead is concerned. First opened to the public in 2004, it’s a gorgeous concert venue, with an exterior made almost entirely of glass and a surprisingly intimate capacity of just over 1,600 people. No matter who’s playing or what sort of act is going on, it’s worthy of a stop on your trip. 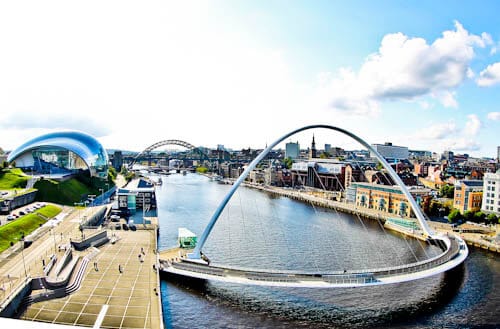 The Historic Quayside is sort of like a traditional old town district you might find in a lot of cities around Europe, which is to say it shows off some older architecture while inviting a lot of modern culture.  For markets, restaurants, as well as just hanging out in a pretty area, keep this part of Newcastle in mind.

The Cluny is another live music venue, but unlike Sage Gateshead – which is a decidedly modern, borderline futuristic concert hall – it’s more of a low-key, music-infused pub.  It holds only about 300 people at a time, meaning it’s built for smaller shows, but that makes for some high-energy evenings.  Additionally, despite the fact that it’s known for music, The Cluny is viewed by many as one of the best bars in Newcastle, and perhaps all of Britain.

Jesmond Dene is basically a park in Newcastle.  Unlike so many of the city parks around Britain and really the rest of the world though, it’s not some flawlessly manicured expanse where people enjoy cycling paths and feed ducks.  It’s a little bit more overgrown, and a little bit more natural, resulting in a sort of pure and authentic feeling that’s somewhat intoxicating.  A video tour of the park online described it as a haven of peace and tranquility  just next to the city centre, and while a lot of parks would claim similar descriptions, it’s fitting in this case. 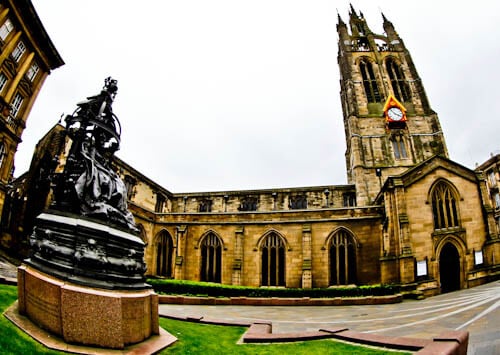 The Sir Nicholas Cathedral, also referred to by many as simply the Newcastle Cathedral, is the dominant structure in the city’s skyline.  You can’t help but see and admire it if you spend any time in the city, though there’s definitely some value in getting an up-close look.  The cathedral has roots in an 11th century Norman church, and was essentially built in the form you’ll see today in 1777.

Where to Stay in Newcastle

Enjoy your visit to the Newcastle Attractions.  If you’re staying overnight, I highly recommend the Staybridge Suites, Newcastle.

Things to do in Manchester