Things to do in Pula Croatia 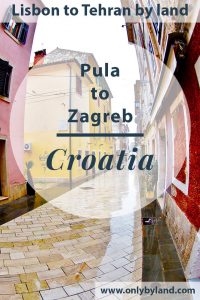 Pula Croatia is part of the Istrian peninsula.  Things to see in Pula include;

Croatia is quite a cheap country to visit and hotels in Pula are good value.  In addition you can try Airbnb. 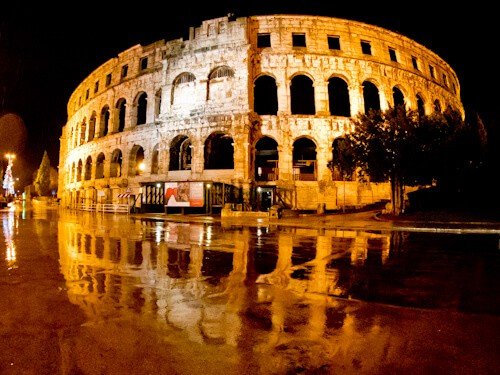 Pula Arena is often referred to as Pula Amphitheater as well as Pula Colosseum.  It’s one of the largest and best preserved amphitheaters in the world.  Pula Amphitheater tickets can be bought at the entrance and cost around €7.  Alternatively if you don’t wish to pay the entrance fee, you can easily see the interior from the outside.  I do recommend going inside as it’s the best preserved ancient site in Croatia, also you can visit the arena underground.  Read about my visit to the Pula Roman Amphitheater. 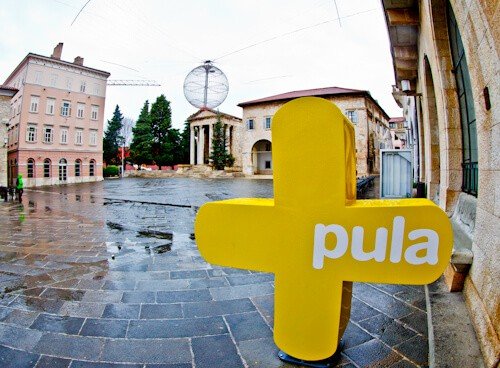 The Roman Temple of Augustus is located next door to Pula City Hall in Forum Square.  It’s one of the most well preserved Roman monuments outside of Italy.  Dedicated to the Roman Emperor, Augustus, it dates back to the birth of Christ.  As well as many other buildings in Europe, it was completely destroyed during World War II and rebuilt.  Similarly to the Roman Temple in Brescia, today the interior is a lapidarium.

The Roman Forum from 2000 years ago is now the central square of modern Pula.  For this reason you can see an ancient Roman Temple alongside the city hall.  In addition there are remains of a temple dedicated to Jupiter, Juno and Minerva.  It’s almost comparable to Rome with the mixture of ancient Roman buildings and modern buildings.  Other modern buildings include the government office as well as the Pula Croatia tourist office.

Pula Fortress (and view of the city) 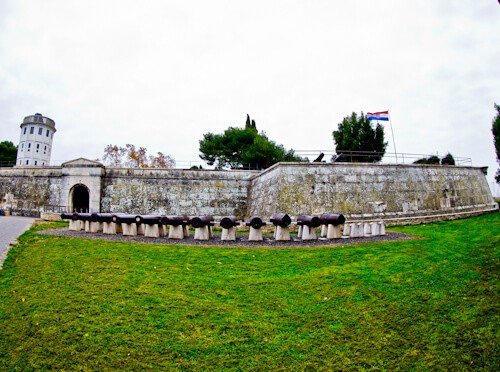 Pula Castle is known officially as Kastel but more commonly referred to as Pula Fortress.  The fortress was built by the Venetians in the 17th century.  Originally it was created to defend the city and used to ensure Venetian control over the Adriatic.  Inside there’s an interesting museum and lots of World War II pieces.  It’s worth visiting as the price is less than €3, in addition there’s a beautiful panoramic view of the city and Adriatic.

Floor Mosaic – The Punishment of Dirce 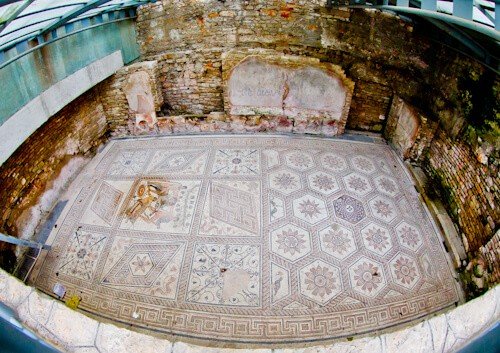 During World War II, Pula was bombed and received a lot of damage.  It was during these bombings that ancient Roman houses and mosaics were uncovered.  One of the mosaics which was uncovered is now a point of interest of Pula.  If you’ve visited Ancient Pompeii you’ll be familiar with how Romans decorated their houses.  The mosaic on show is called the ‘Punishment of Dirce’ and you can see Dirce tied to a bull.  It’s located 2 meters underground but you can see it from the viewing platform on street level.


The Streets of Pula 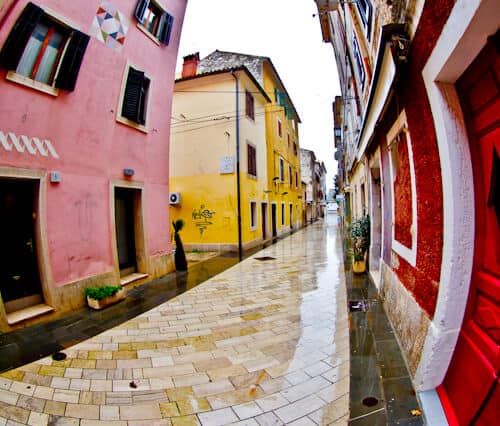 The streets of Pula include lots of pedestrianized zones.  Along these zones you’ll find restaurants, cafes, shops, bars and historical monuments.  In addition there are lots of colorful buildings which make good Instagram photos.  Pula is a small city, so wherever you choose to stay, the points of interest will likely be within walking distance.

Arch of the Sergi Pula 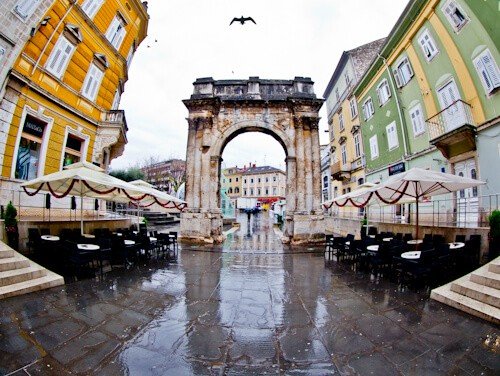 The Triumphal Arch of Sergi is also known as the Golden Gate.  The arch was built 2000 years ago in honor of the Sergi family, hence the name!  It’s the entrance to the historic city.  In fact the new city expanded beyond the gate at the start of the 19th century.  The architectural style of the arch is Corinthian. 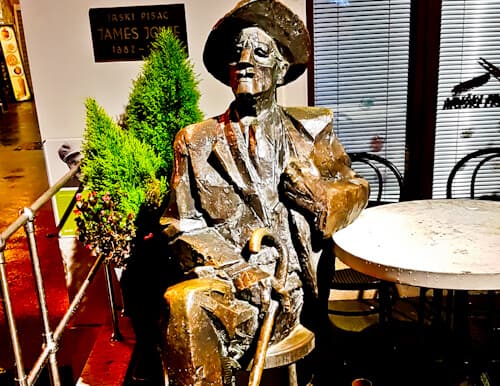 Weather in Pula is similar to that of Portoroz which is also located on the Istrian peninsula.  During the winter months, temperatures can drop to zero.  In fact, when I visited in December it was snowing in Pula.  Winter season is off peak and there’re not many tourists.  When I visited Pula Arena as well as the Kastle, I was the only tourist there.  If you visit in summer there’ll be more tourists as the temperature is a pleasant 30°C.

Many people ask, ‘where is Pula?’.  Pula is located in the Croatian part of the Istrian peninsula.  The towns of Rovinj and Porec can easily be visited in a day trip.  Porec has its own UNESCO site, the Euphrasian Basilica.  In addition, you can travel further up the peninsula to Portoroz, Slovenia as well as Trieste, Italy.  There is also a ferry service connecting Pula to Venice across the Adriatic.  The Croatian capital, Zagreb is a 4 hour bus ride away.

How to get from Pula to Zagreb 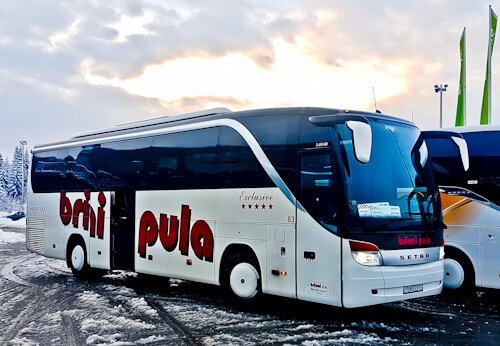 There are regular Flixbus services between Pula and Zagreb.  The journey takes around 4 hours.  Be aware the Flixbus could be white on this route.  It may be served by Brioni Pula, a partner of Flixbus.  Additionally you may have to pay around €1 for your luggage.