Why you Should Sail to Seville this Winter

November in the UK, USA, and large parts of Europe can be one of the most dismal months of the year as nights get longer, days get colder, and winter weather starts to set in.  It is not surprising that many people look to other parts of the world for a holiday during this season to break up the monotony of grey gloomy skies, with most countries in the southern hemisphere offering bright sunshine and higher temperatures.  However, given the rising cost of living in the UK and beyond, these far-flung destinations feel further away than ever, not only in terms of distance but also affordability.

If you are feeling the need to book a winter getaway but can’t stretch to a long-haul escape, travelling to southern Europe or North Africa is a fantastic alternative.  Although the climate will not be tropical, temperatures tend to hover just below 20 degrees and there is still a decent amount of sunshine each day.  UK residents have the added advantage of being able to avoid air travel, with great sailing options such as cruises from Southampton to the south coast of Spain and to isolated countries like the Canary Islands.

One of the top winter travel destinations in Europe is Seville, capital of the autonomous Spanish community Andalusia.  Seville is a large and historic city that sits just inland from the country’s south coast, slightly north and west of the popular beaches around Marbella and the bird breeding ground Gibraltar.  From awe-inspiring architecture to mouth-watering cuisine, Seville is a fantastic short break or longer escape. Explore why you should set sail to Seville this winter.

If you’re seeking some sunshine, Seville will not disappoint, even if you visit in the middle of January.  Temperatures can drop to the mid-teens so you may need a light jumper in the evenings, but for exploring during the day conditions are perfect – mostly dry and bright. 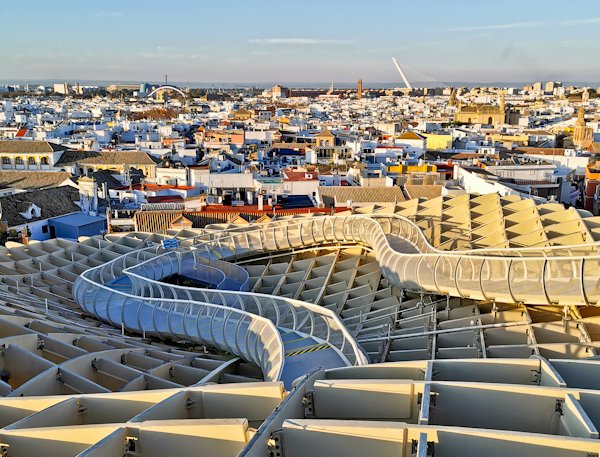 Whilst Seville is bustling with tourists between spring and autumn, the winter months offer visitors the chance to experience this vibrant city without the crowds.  Think no queues, quiet restaurants, and the space to wander the streets at your own tempo. Bliss! 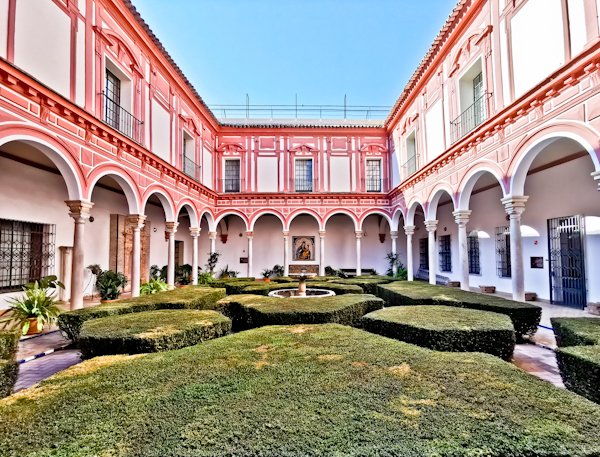 Seville is bursting with amazing attractions, some dating back hundreds of years.  Highlights include the Royal Alcázar, an elaborately decorated palace which is the oldest royal palace still in use in Europe, and the spectacular 16th-century fine arts museum. Equally as striking – although worlds apart in terms of architecture – is the sprawling Gothic cathedral which has an austere exterior that gives way to a gleaming gold inside.  In the evenings, head to Triana for drinks and dancing at one of the buzzing flamenco taverns.

Those with a passion for seafood will be in their element in Seville.  The city’s proximity to the ocean means that fresh fish is often on offer, traditionally fried or smothered in a rich tomato sauce.  Grilled squid is another popular delicacy.  Pork cooked in various ways, including in whisky, is a common feature of the menu.  Vegetarians will love the refreshing gazpacho, a cold soup that is a found across Spain.  For those keen to try everything, indulge in local tapas, a variety of small speciality dishes tailored to your tastes.