San Diego is a city in California, USA close to the Mexican border.  Here are a few San Diego landmarks you must not miss;

There are over 600 hotels in San Diego, it’s a top tourist destination!  Hire a car to explore San Diego landmarks. 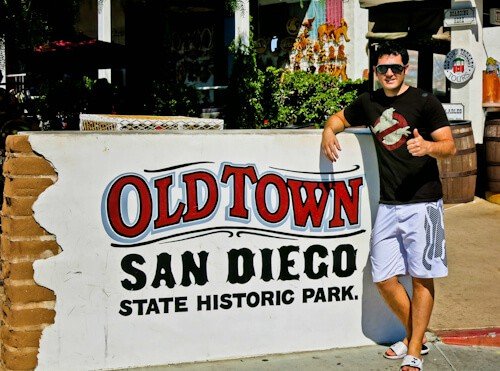 Much of the old town has been well preserved, you’ll even find some of the original vehicles from the old town era.  In fact some of the buildings, such as the hotel, prison and post office have been preserved and are now museums.  Visiting this park is like visiting Mexico without crossing the border, you’ll even find a tequila factory here!  There is a daily market which sells traditional Mexican products and food.  You’ve probably seen the Day of the Dead parade in the movies, for example, the James Bond Spectre movie.  As a matter of fact, San Diego claims to hold the best Day of the Dead parade outside of Mexico! 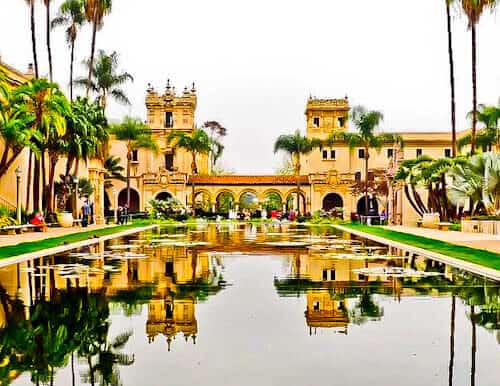 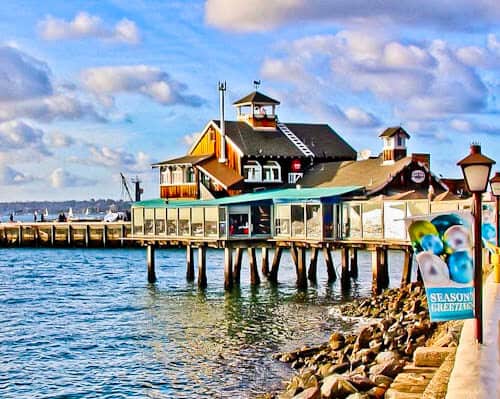 Seaport Village is a scenic shopping area on San Diego Bay.  As well as several shops, there are also several sea front restaurants.  I highly recommend the seafood in this area! 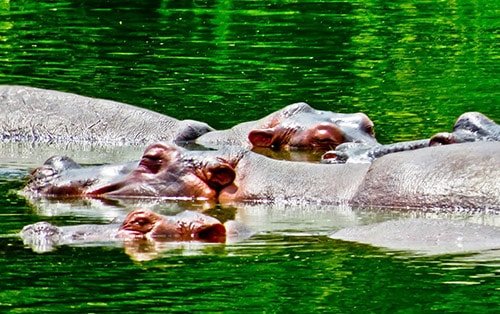 San Diego is arguably the best zoo in the world.  So good that even Pablo Escobar himself bought hippos from the zoo.  As a matter of fact they still live in his former home outside Medellin, Colombia.  If you visit the zoo, I recommend a skip the line advance ticket. 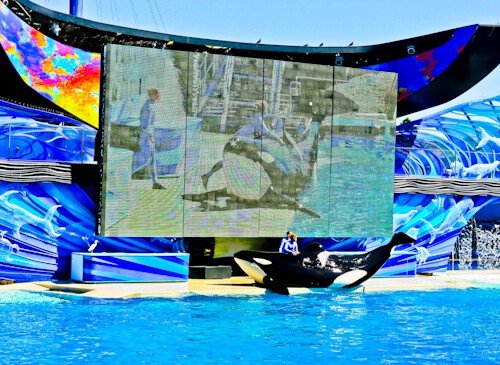 San Diego has its very own Sea World.  If you don’t know what Seaworld is, it’s an animal theme park with an outside aquarium and marine mammal park.  Seaworld is famous for the following shows; 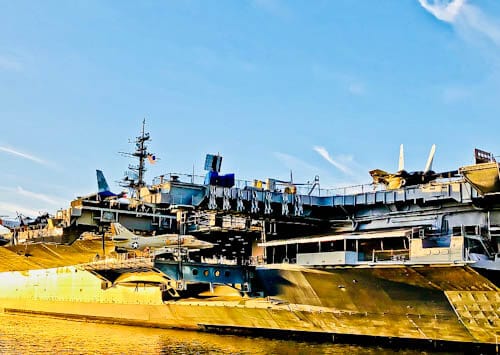 USS Midway is the longest serving warship not only in the US but in the whole world.  You can explore the huge ship which has planes from World War II as well as Desert Storm.  Due to its popularity, I recommend you buy a skip the line advance ticket.  Did you know you can visit a captured US Warship in Pyongyang, North Korea? 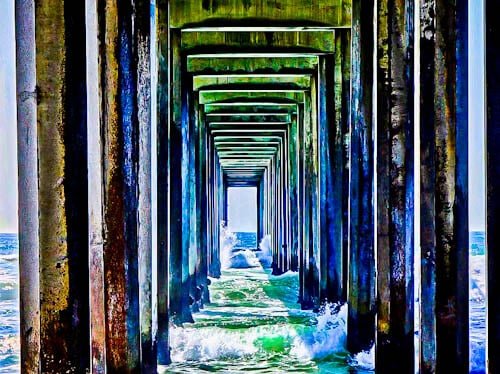 La Jolla Shores features a mile long beach.  Adjacent to the beach are cliffs which reflect in the wet sand.  This view alone is an Instagram worthy spot.  However, you’ll find an even more beautiful sight in Scripps Pier.  On a calm day, Scripps Pier reflects wonderfully in the surrounding sea.  Combine this with a colorful sunset and it becomes majestic. 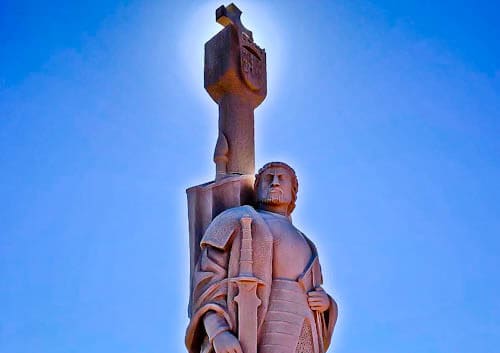 The Cabrillo National Monument represents the first Europeans to step onto the west coast of the US back in 1542.  In addition, from the peninsula you’ll witness stunning views of San Diego city and if you’re lucky you’ll view sea lions. 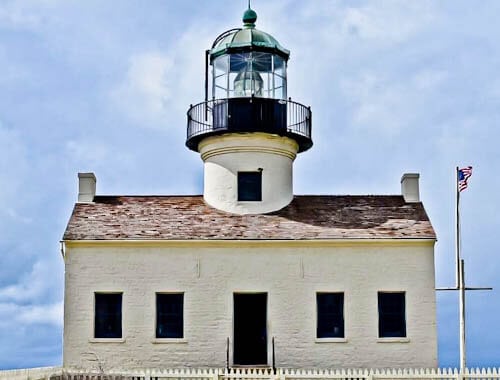 Adjacent to the Cabrillo National Monument is Old Point Loma Lighthouse.  Built in 1855 to aid ships, the lighthouse no longer serves this purpose.  However, it’s open and inside is a winding staircase.  Additionally, with the ocean as a backdrop, the lighthouse itself makes a wonderful Instagram photo.  Did you know there’s an Instagram worthy pink lighthouse in Curacao?

How to get from San Diego to Los Angeles 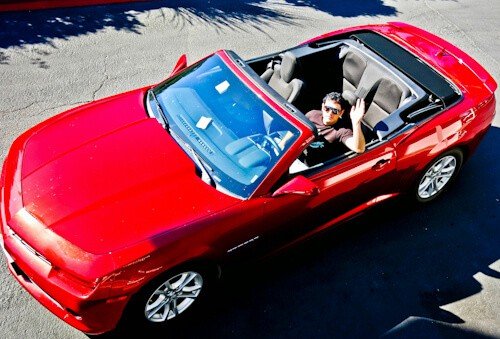 From San Diego I took the coastal route up to Los Angeles.  As a matter of fact, the first stop in this route can be La Jolla Shores Park.  I recommend you take the coastal road which offers miles of beautiful California coastline.  There are a few small towns you pass through which you can stop at for food and to enjoy the views.  Enjoy the ride!