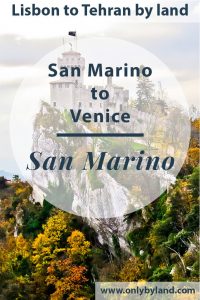 What to see and photograph in San Marino

San Marino is located on top of a mountain in Italy.  It’s the fifth smallest country in the world and the third smallest in Europe after Vatican City and Monaco.  Additionally, the city of San Marino is a UNESCO world heritage site.  Points of interest in San Marino include;

San Marino is made up of several small towns.  The capital is called San Marino and its largest town is called Dogana.  The place to stay is San Marino unless you’re in town to watch a football match.  In that case you should stay in Serravalle or Dogana.  Alternatively you could stay in nearby Rimini and visit San Marino on a day trip. 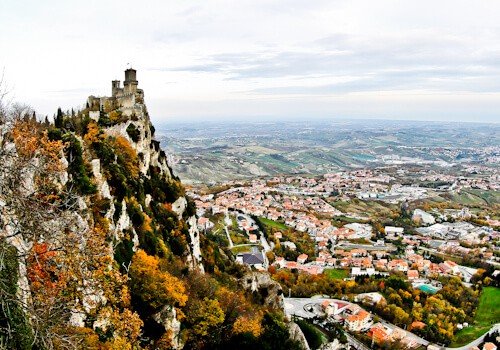 San Marino has 3 towers and Guaita is the first tower of San Marino.  It’s also the oldest and the most famous.  Built in the 11th century, it was briefly used as a prison.  Guaita features on the national flag of San Marino. 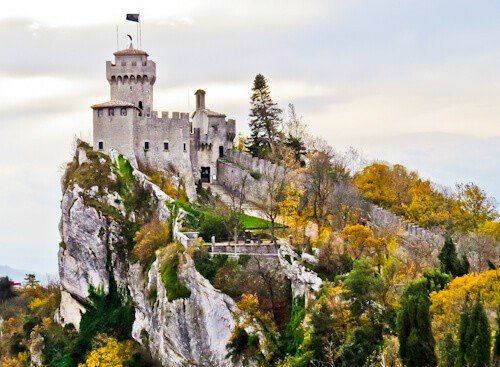 Cesta is the second tower of San Marino.  Inside Cesta is the Sammarinese Museum of Ancient Arms.  This museum houses over 1500 weapons, some date back to Medieval times.  The tower is located on the highest point of San Marino at 739 meters above sea level.  Cesta was constructed in the 13th century. 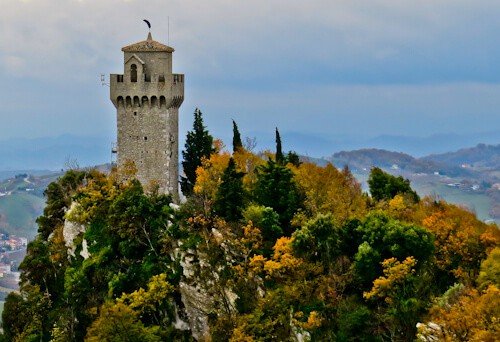 Montale is the third tower of San Marino.  As well as being the smallest it’s also the most recently built tower of the 3.  It was built in the 15th century and used as a prison.  Unfortunately you cannot visit this tower but you can photograph it from a distance. 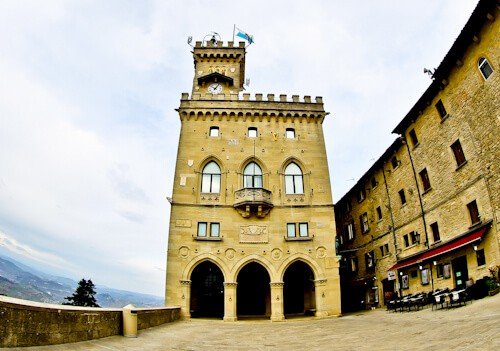 The Public Palace is known in Italian as the Palazzo Pubblico and is the town hall of San Marino.  It looks like a miniature version of the Old Palace in nearby Florence.  There are a couple of coffee shops located outside the palace which make a good place to take a rest. 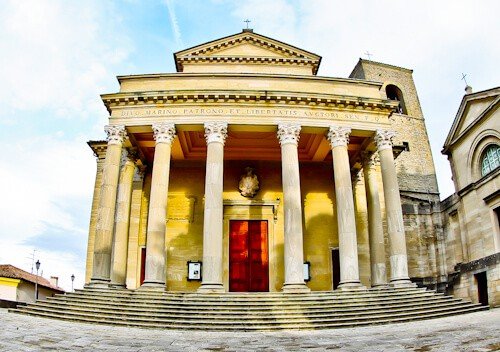 Those who are fans of Neoclassical architecture will appreciate the Basilica of San Marino.  It was built in 1838 on the site of previous churches dating back to the 4th century.  Pope John Paul II visited the basilica in 1982. 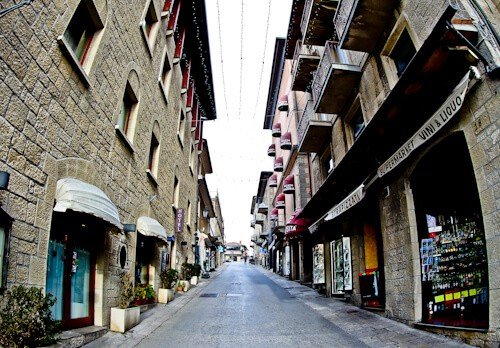 Whilst walking the narrow streets of San Marino you’ll see lots of souvenir stores.  In addition you’ll find many museums including;

Museums lovers won’t be short of places to visit in San Marino. 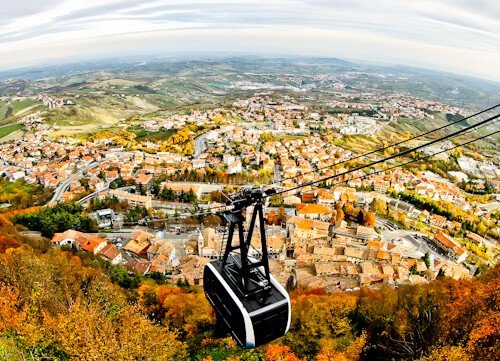 The cable car connect San Marino city to Borgo Maggiore.  It’s worth taking the cable car between the cities for the views during the ride.  The ride takes around 2 minutes one way.  If you decide to walk around Borgo Maggiore, you’ll see a few interesting buildings and cafes. 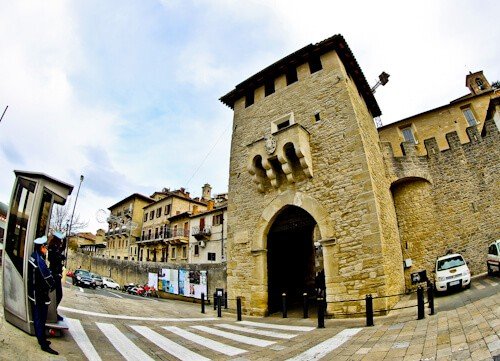 San Marino is a walled city which is famous for its 3 towers.  In addition you’ll see many city gates which are as equally impressive.  The city walls have helped it to remain an independent state.  In fact San Marino is the worlds oldest republic.

How to get to Rimini from San Marino 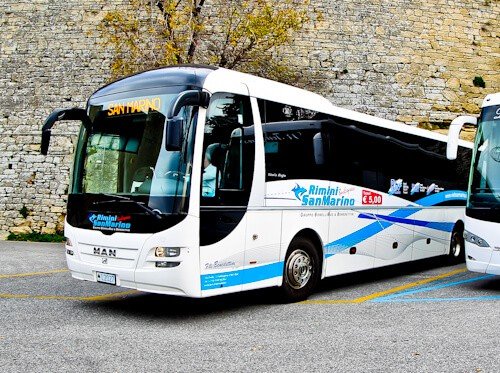 Outside the main gate to the city is the direct bus to Rimini.  These leave about 6 times per day and take around 30 minutes.  As you drive down the mountain you pass beautiful scenery.  The cost of this service is €5 one way. 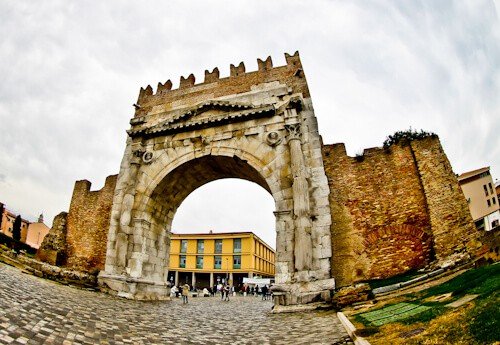 I recommend staying in Rimini and visiting San Marino on a day trip.  In Rimini there are beaches and a huge promenade lined with restaurants.  As well as more restaurants you’ll find lots of hotels.  This means Rimini hotels are much better value than those in San Marino.  As well as the beaches, Rimini has a historical city and the Arch of Augustus (above).

How to get from Rimini to Venice 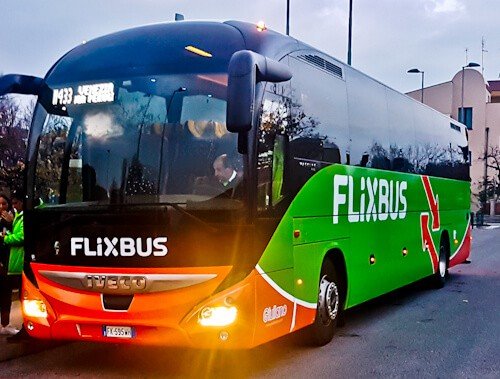 The Flixbus service between Rimini and Venice takes around 4 hours.  The cost can be as little as €10 depending on the hour you go.  As always with Flixbus you have free WiFi throughout your journey.  In addition there are power points to keep your devices charged.