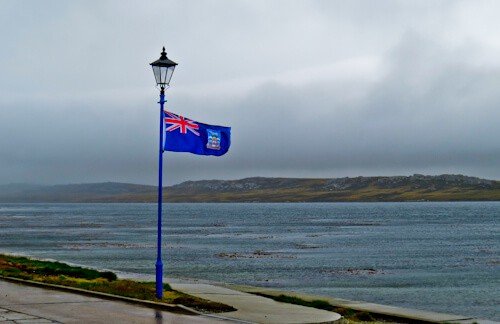 The Falklands Islands are famous because of the Falklands war during the 80’s, the Argentinian army invaded and occupied the islands for a short time.  Argentina still claim the Falkland Islands belong to them but upon visiting the islands the people are British, use British Pounds, eat British food and speak English with British accents.  I have been to Argentina and the people are great.  Additionally, I’m sure there are lots of Argentinians who have enjoyed time in the mainland UK.  In conclusion, the governments of each country are the ones with the conflicts not the people. 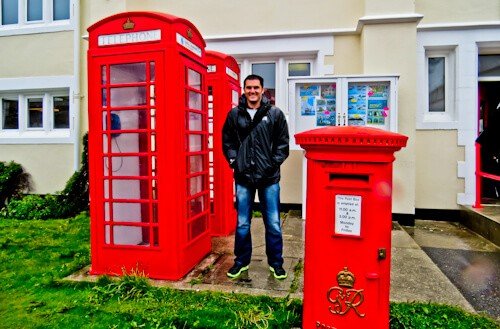 Port Stanley is the capital city of the Falkland Islands.  You’ll find British pubs, restaurants, supermarkets, cars and the locals speak English with a British accent.  I did hope to get a Falkland Islands £1 note but I was told they are not in circulation anymore.  If you are lucky enough to come across one, the Queen was a lot younger when they were in circulation!  You’ll also find lots of British cultural icons in Gibraltar, an island off the south of Spain. 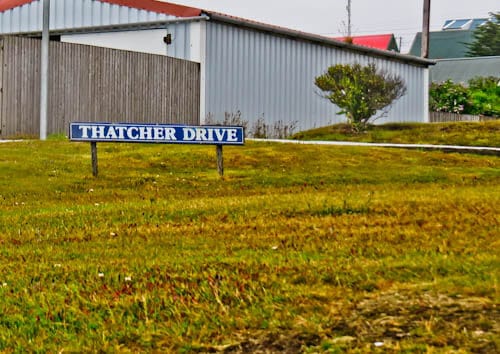 On a walk along the promenade of Port Stanley you’ll pass a few interesting sites, including a church, cathedral, Falklands museum, Thatcher drive and the Government house. 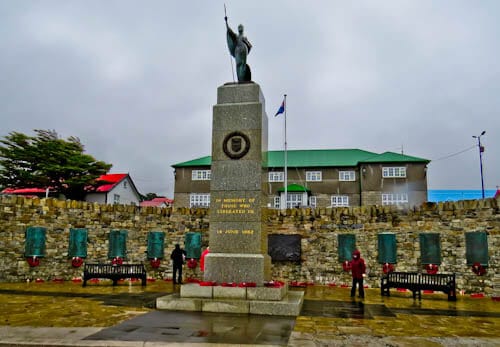 For those interested in the Falklands conflict there is a tour to the Falklands battlefields which leaves from Port Stanley and involves off road driving. 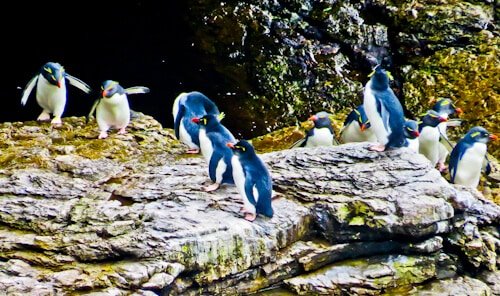 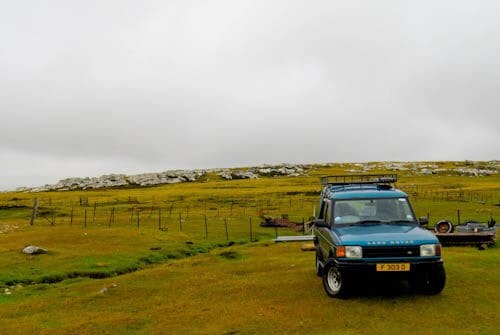 To get to Cape Bougainville involves off road driving and once you get there it’s exposed to the elements which are pretty unpredictable on the Falklands.  I would recommend taking warm clothes and a raincoat so you can enjoy the penguins without worrying about the weather.  You can get very close to the penguins, within 5-10 meters, closer if they approach you.

How to get from Falkland Islands to Puerto Madryn 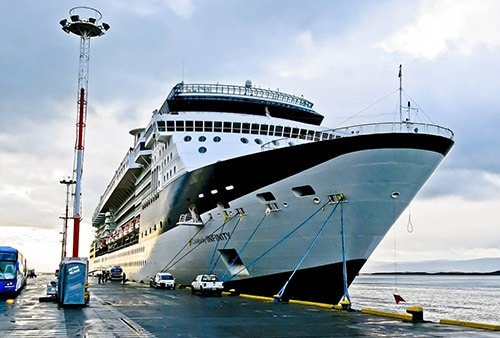 From the Port Stanley cruise port, Falkland Islands I returned to the Celebrity Infinity and sailed onwards towards Puerto Madryn which took around 36 hours in rough seas.  What do you do for 36 hours on a cruise ship you may ask?  The answer is eat, eat and eat!