Things to do in Tegucigalpa Honduras + Bus to El Salvador

Tegucigalpa is the capital of Honduras, Central America.  Things to do in Tegucigalpa Honduras include;

The hotel situation in Tegucigalpa is not bad and there are hotels to suit everybody’s budget.  I stayed in and recommend the Hotel Casa de las Lomas.  In fact, the staff invited me out with them on Saturday night, then on Sunday they invited me to drink beers with them in the hotel garden. 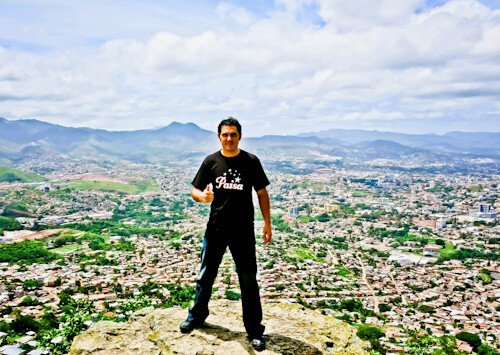 Cristo del Picacho is a short drive up from the city.  The statue itself is not so impressive compared to those of other cities such as Rio, Brazil or Cali, Colombia.  However, what is impressive is the panoramic view of Tegucigalpa.  The city is in a valley surrounded by mountains therefore the view is amazing. 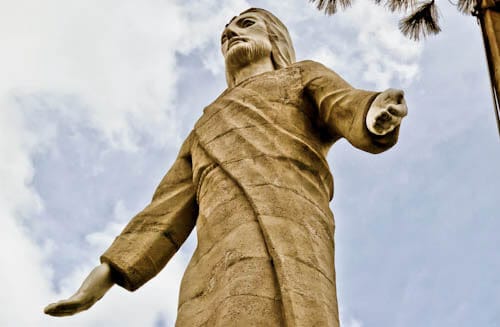 To get to the Cristo del Picacho you must take a taxi from the city which should be quite cheap as Tegucigalpa taxis are cheap.  I was lucky when flagging a taxi as the taxi driver was excited to see a foreigner.  When he discovered I was from England he couldn’t stop telling me about the Honduran footballers who played in the Premier league.  He actually took me on a private tour around the Cristo del Picacho area and didn’t increase the price at the end.  He simply wanted to talk about football and was a huge Newcastle fan. 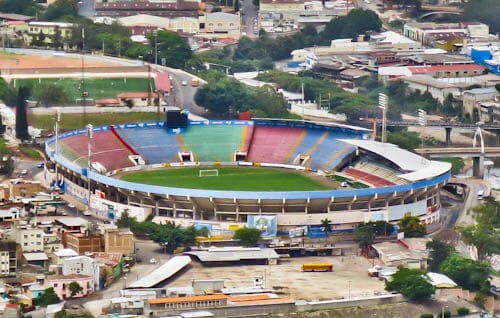 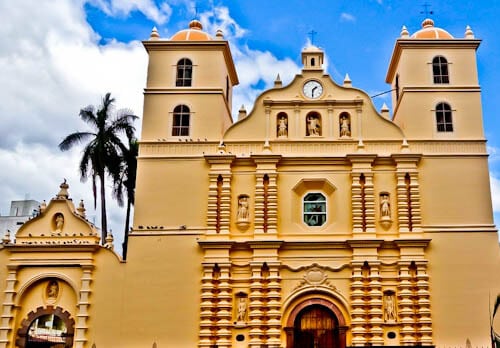 The main cathedral of Tegucigalpa Honduras is the St Michael.  I recommend you go inside to view the stunning interior.  Did you know the largest cathedral in Central America is located in Leon, Nicaragua? 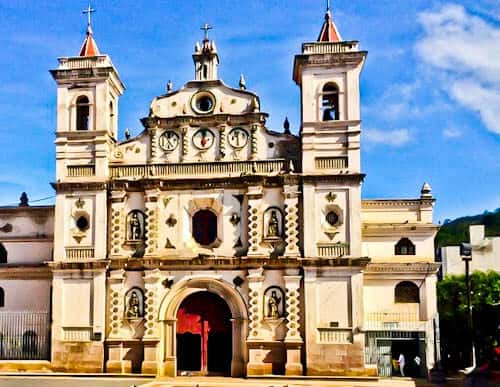 There are several colonial churches throughout the huge city of Tegucigalpa.  Lastly, the Dolores Church is one of the largest in Tegucigalpa and like the main Cathedral has a stunning interior.

How to get from Tegucigalpa to San Salvador 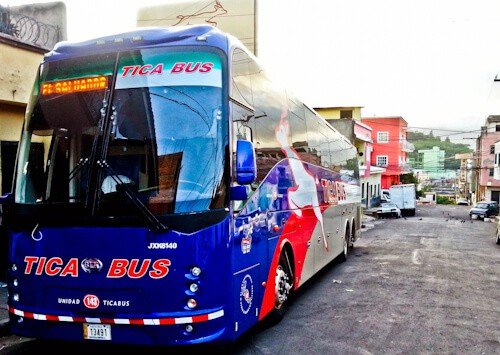 The Tica bus leaves from outside the Tica office in Tegucigalpa which is not a bus station, but a quiet street.  It’s a taxi ride from the center of the city and I’m sure it’s too dangerous to walk!  The border crossing to El Salvador was very organised and quick and in total it took 7 hours from Tegucigalpa to San Salvador.