Things to do in Banja Luka – Serb Republic 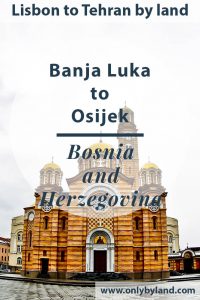 Things to do in Banja Luka – Serb Republic

Banja Luka is the capital of the Serb Republic in Bosnia and Herzegovina.  Things to do in Banja Luka include;

I was staying at Hotel Bosna which offers 24 hour views of the Christ the Savior Cathedral Church. 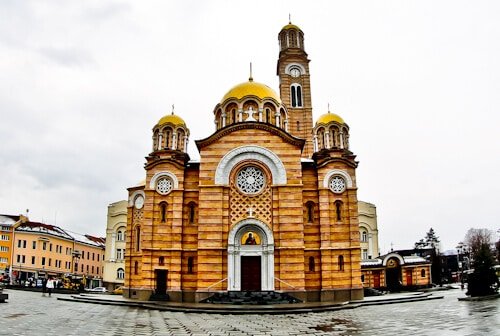 In my opinion, Christ the Savior Cathedral Church is one of the most beautiful orthodox churches in the world.  It’s also one of the least known.  If you only see this in Banja Luka, it justifies your trip.  It was destroyed during world war II but has since been restored to its former glory.  In fact, after the war it was replaced by a monument to the fallen soldiers but was eventually rebuilt in 2004 after a decade of work.  Furthermore, the interior of the church has yet to be completed.

Banski Dvor is located behind the stunning Christ the Savior Cathedral Church.  For this reason it’s easy to overlook it.  It was built in 1932 during the era of Yugoslavia.  In fact, up until the second world war it was the palace for the governor of the Serb Republic region of Yugoslavia.  Unlike the nearby church, Banski Dvor survived the second world war, however the interior was looted and badly damaged.  It was restored after the war, then again after a large earthquake in 1969.  Today the palace serves as a cultural center and it’s possible to visit the interior.

Monument to the Fallen Soldiers 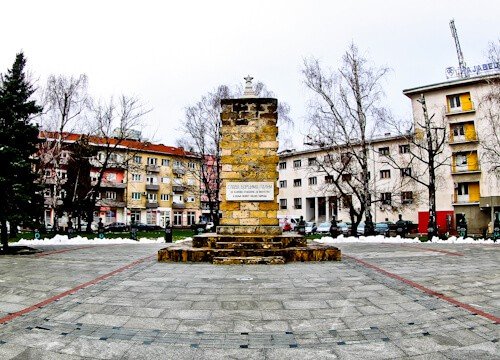 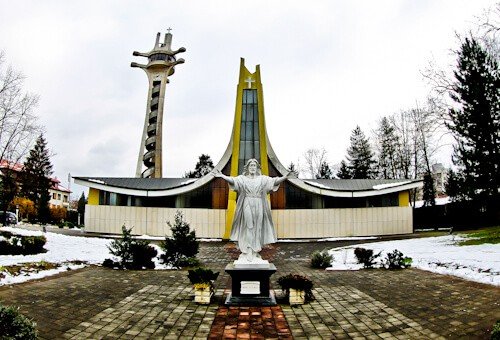 The Cathedral of Saint Bonaventure is one of the most unique churches you’ll ever see.  In addition, the bell tower is quite unique.  The bell tower is 42 meters high and if you’re lucky it will be open to climb to the top.  As well as the Banski Dvor, the cathedral was badly damaged during the earthquake of 1969.  As a matter of fact, it had to be destroyed shortly afterwards.  It has since been rebuilt and the art and design was done by artists as far away as Croatia and Slovenia.  An interesting visitor to the cathedral was Pope John Paul II in 2003. 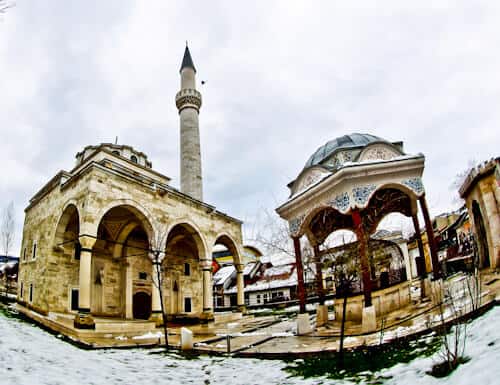 The Ferhat-Pasha Mosque is a mosque of huge significance as it was destroyed during the Bosnian war.  Moreover, during the Bosnian war they destroyed all mosques in the city as a consequence of Banja Luka being the capital of the Serb Republic.  However, in 2016 it reopened after 14 years of reconstruction.  Another key point is that the original stones were used to rebuild it.  Today it stands as an example that different ethnic groups can live together despite past differences. 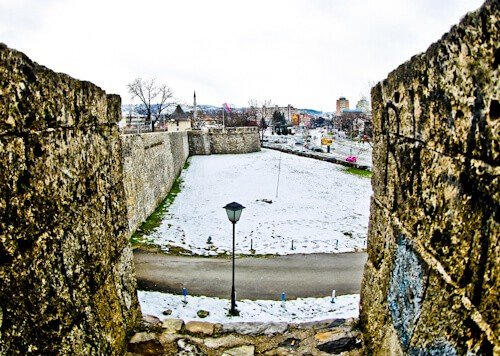 Kastel Fortress is located alongside the Vrbas river.  The current structure dates back to Medieval times but artefacts found here date back to well before the Roman times.  It’s a large fort with riverside views, as a result you can take many beautiful photos as you walk on the walls.  Furthermore, there’s a large market near to the fortress. 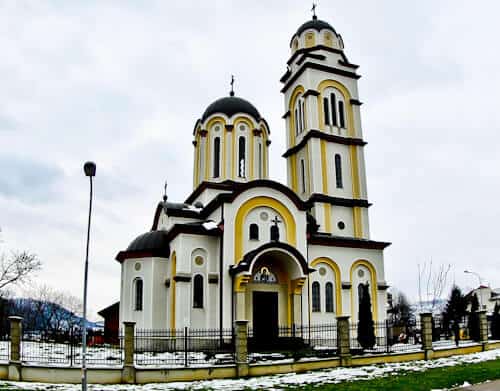 Adjacent to the Kastel Fortress is Bogojavljenski Hram.  It’s another beautiful Orthodox church of Banja Luka.  On the other hand, it’s not the easiest name to pronounce.  If this name is not difficult for you to pronounce, there’s a blue orthodox church nearby called Ukrajinska Grkokatolicka Crkva Hrista Carja! 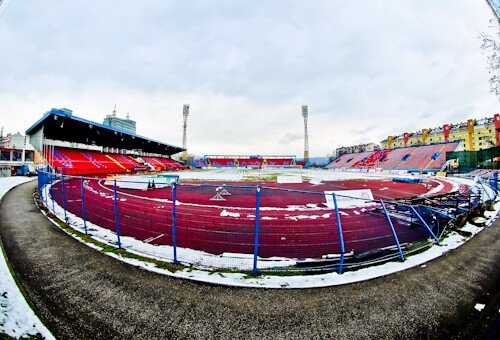 Banja Luka is home to the most successful team in the Serb Republic, FK Borac.  As a matter of fact, FK Borac have won the legendary Yugoslav Cup in 1988.  They were one of the last teams to win before the breakup of the country.  Of course, the last team to win the Yugoslav Cup was Hajduk Split and you can see the original cup on a Hajduk Split Stadium Tour.  If you’re lucky FK Borac will be playing at home when you visit and you can enjoy the matchday atmosphere in the 10,000 capacity stadium.

How to get from Banja Luka to Osijek, Croatia 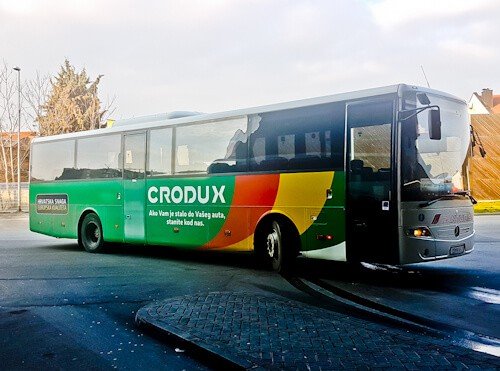 There are no direct buses from Banja Luka to Osijek.  For this reason, you must change in Brod.  Firstly, you must take a bus to Brod and once in Brod, you must pass through Bosnian passport control before walking over the bridge to Croatia.  When you arrive on the Croatian side, you must go through Croatian passport control.  The town on the Croatian side is known as Slavonski Brod.  Slavonski Brod bus station is a short walk from immigration, from there are regular buses to Osijek.  Additionally, this bus passes through Dakovo, home of the impressive Dakovo Cathedral.