Things to do in Bethlehem – Bethlehem to Jerusalem

Bethlehem is a city in Area A of Palestine, of course it’s the city where Jesus Christ was born.  Things to do in Bethlehem Palestine include;

The easiest way to visit Bethlehem is on a day trip from Jerusalem.  You could also combine it with a day trip to several places in the West Bank (Palestine).  If you travel solo, there are plenty places to stay overnight.

Church of the Nativity 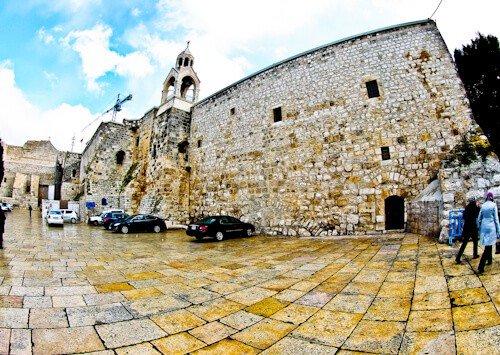 The Church of the Nativity is a UNESCO world heritage site and famous for being built on top of the birthplace of Jesus.  The grotto in which Christ was born is easily accessible from inside the Church of Nativity.  The church was originally built in 339 under guidance of Constantine the Great.  It was destroyed by fire and rebuilt in 565.  However, today the church is still incomplete and undergoing serious renovations.  To get into the church you have to pass through an incredibly small door.

Birthplace of Jesus – Things to do in Bethlehem 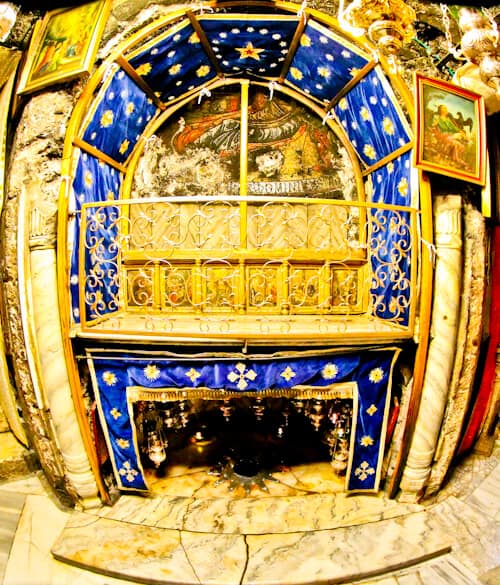 One of the top things to do in Bethlehem is to visit the grotto where Jesus Christ was born.  This is located under the Church of Nativity.  It’s amazing how over 2000 years ago someone was forward thinking enough to mark the exact spot of the birthplace of Christ.  As a result, we can now pray on the exact spot he was born which is marked with a star. 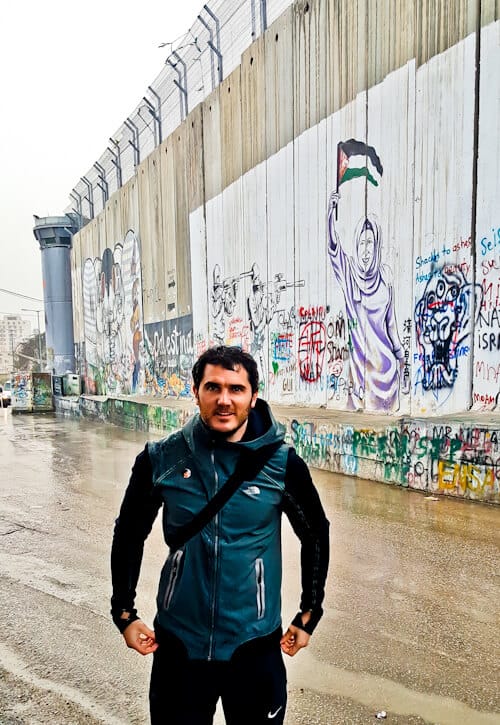 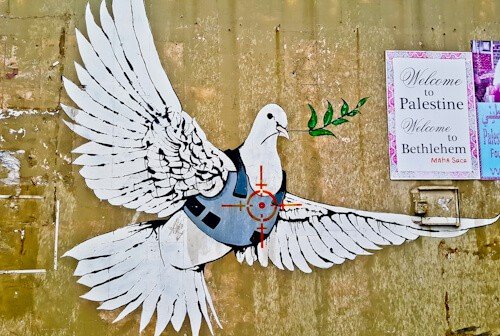 Along the wall on the Palestinian side you’ll see a lot of graffiti.  As a matter of fact, the famous British graffiti artist, Banksy has some famous artwork on the separation wall and around Bethlehem.  You’ll find gift shops selling copies and reprints of his art on mugs, postcards and anything you can imagine.  Banksy is so famous that a movie called Exit Through the Gift Shop was made about him and he was also nominated for an Oscar. 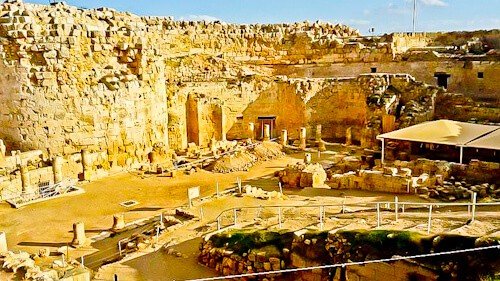 5 km from the center of Bethlehem is a cone shaped hill (paradise hill) with a palace fortress on top.  This was a palace and small town called Herodium which was built under the rule of Herod the Great.  Herodium was built between 23 and 15BC but was destroyed by the Romans in 71 AD.  Herod the great was buried here, on a visit you’ll pass his tomb and mausoleum.  Additionally, the views of Bethlehem and the surrounding landscapes from Herodium are stunning. 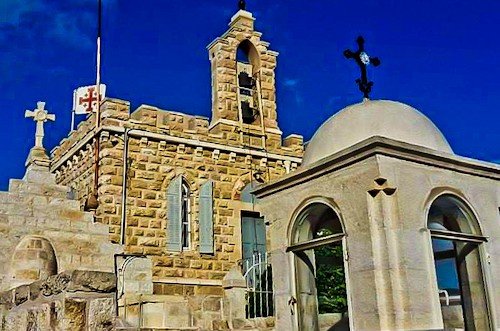 The Milk Grotto is a chapel in Bethlehem.  It’s symbolic because it’s believed the Milk Grotto is where the holy family were hiding when Herod ordered the massacre of the innocents.  He attempted to kill all boys aged 2 years and under in an attempt to kill Jesus Christ.  Moreover, there is a movie from 1994 about this called Slaughter of the Innocents.  Another legend is that a drop of milk dropped from Mary onto the floor which turned the building white.  This is where the name Milk Grotto came from. 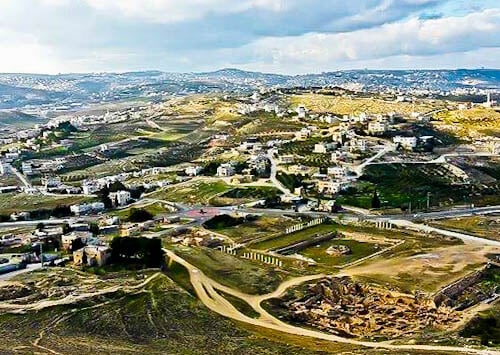 Another chapel in Bethlehem is the chapel of the shepherds fields.  At this location an angel announced the birth of Christ and the first celebrations were made here. 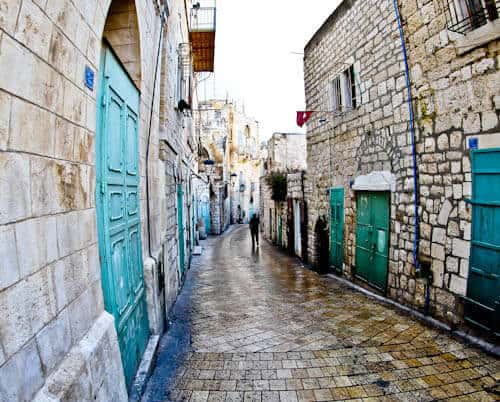 The majority of old town Bethlehem which you see today are buildings from the Ottoman period.  Additionally, it’s mostly pedestrianized therefore you can easily explore the picturesque streets.  I found that walking the streets of Bethlehem was the best place to take beautiful pictures in the city.

How to get from Bethlehem to Jerusalem 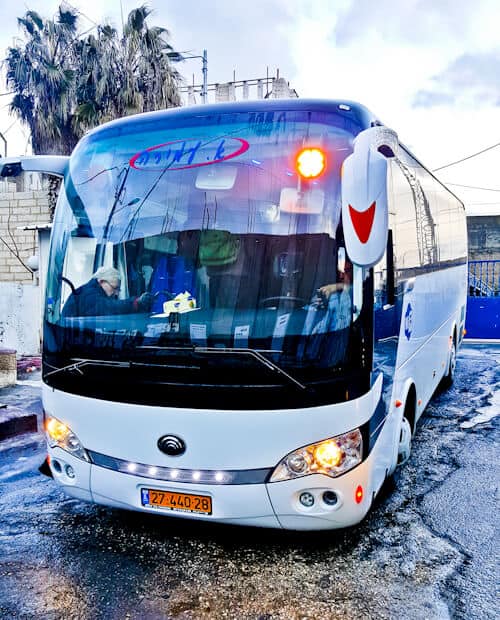 As I mentioned, the best way to visit Bethlehem from Jerusalem is on a day trip from Jerusalem.  Alternatively, for a larger day trip, you could visit several places in the West Bank (Palestine).  From Bethlehem I took a bus to Jerusalem, although the cities are next to each other you have to drive around the wall which makes the journey longer.  It’s possible that passing the wall your documents will be checked and you’ll face a delay.  If not then you should be in Jerusalem in about 90 minutes.