Cape Coast is known for its huge Slave Castles but what else is there to do when you visit?  I explore the things to do in Cape Coast and why you may wish to stay for a few days. 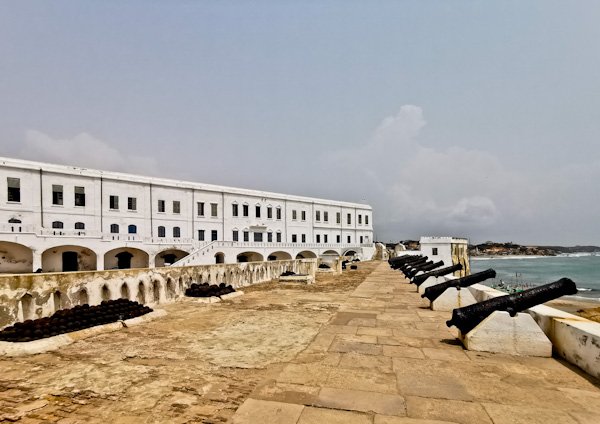 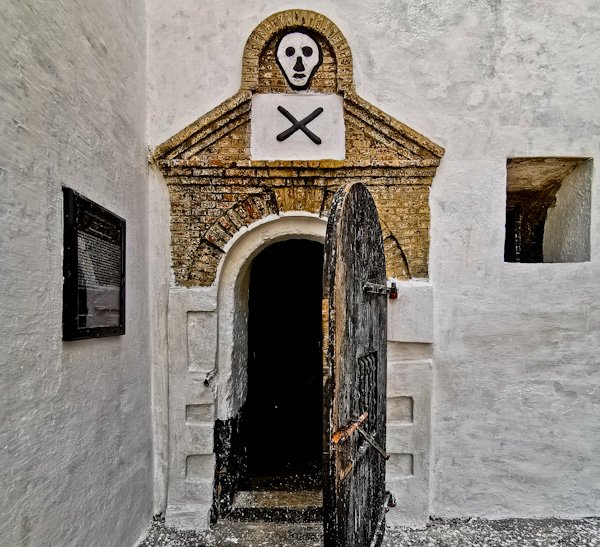 Not much remains of Fort Nassau, however it’s worth visiting to learn about the history of this area.  Not only were Africans being kidnapped by Europeans from the Gold Coast but the Europeans were also fighting amongst each other for control of this profitable trade.  The name would suggest this is a Portuguese Fort which it originally was but it was the Dutch who controlled it for the most part. 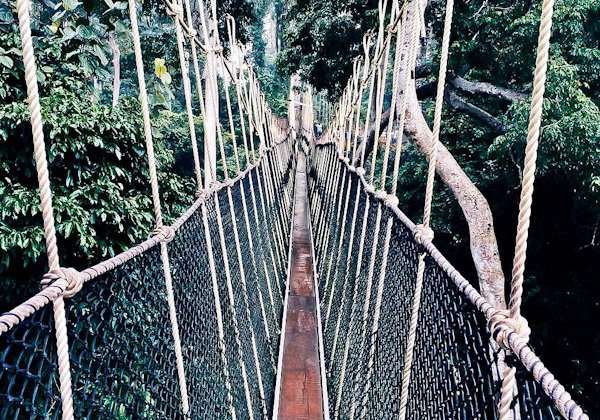 Kakum National Park is one of the most Instagram worthy locations in West Africa.  Or series of Instagram worthy locations should I say as you follow the series of canopy walkways.  Additionally, the jungle views from the canopy’s are also stunning.  Finally, if you visit for birdwatching you may spot, Fraser’s Eagle Owl, Grey Parrot or the Senegal Parrot.  Kalum National Park is quite a journey from Cape Coast therefore it’s best to negotiate with a taxi driver the day before. 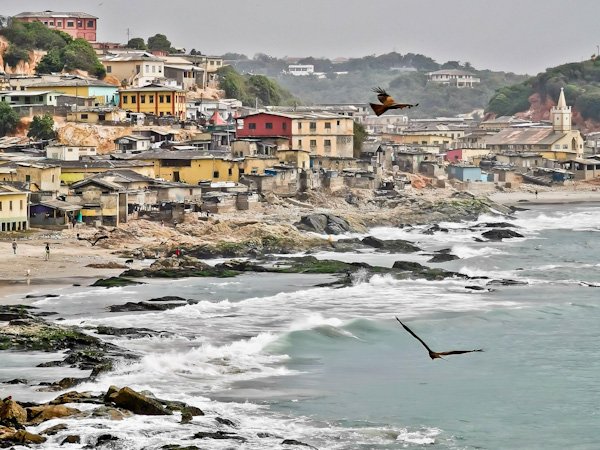 As you stand on a castle fort overlooking the Atlantic Ocean I have no doubt that the movement of fisherman and boats will catch your eye.  In addition to this will be several birds overhead which are actively hunting the fish.  After viewing the sea birds, head inland to Kakum National Park where you can view more exotic birds. 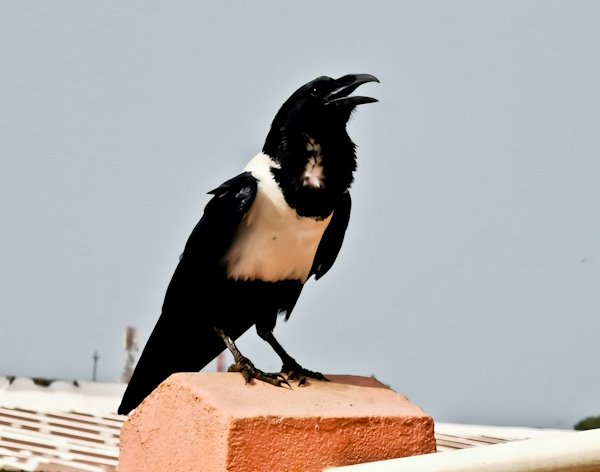 One bird which caught my eye in central Cape Coast was the Pied Crow.  This is the sub Saharan African version of the crows you see in throughout Europe.  With it’s white coat, it will certainly catch your eye! 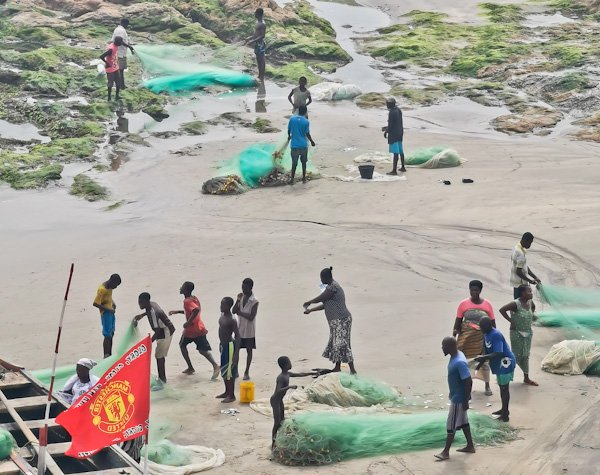 As well as tourism, fishing is the other top source of income for the people of Cape Coast Ghana.  If you wish, you could take a walk along the beach where the fisherman are, I’m sure they are friendly and welcoming.  Alternatively, watch them from Cape Coast Castle. 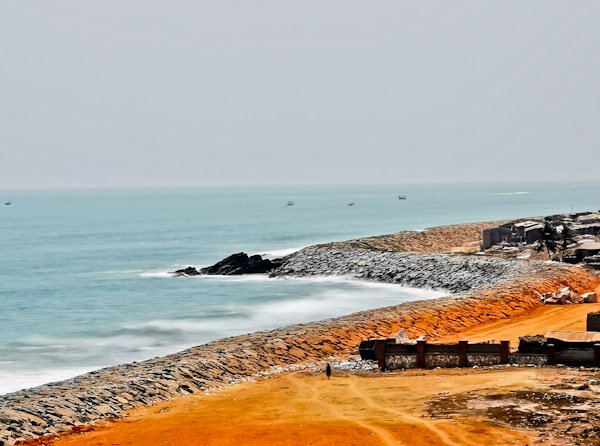 Cape Coast is of course a coastal city and therefore home to several beaches.  Many of the beaches are empty therefore you could have it all to yourself.  I must confess however, they are not the most beautiful looking beaches.

Visit Cape Coast on the first Saturday of September to experience the Fetu Afahye Festival.  Agreed, it’s not one of the top 5 best international carnivals but it’s certainly one of the most unique you’ll ever witness.  On the Saturday local chiefs pray to the gods for help in getting rid of disease.  I’m sure the festival of 2020 has more significance than usual!  What’s more, a day earlier is Orange Friday when everyone in town dresses in orange clothing or even paint themselves orange. 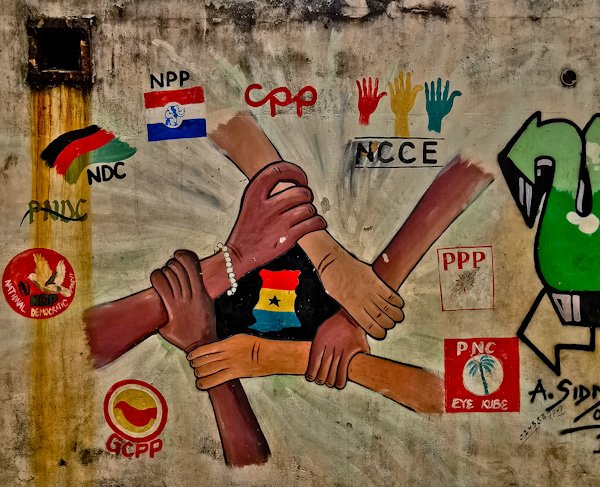 As you walk the streets of Cape Coast Ghana there’s no doubt you’ll see street art.  Some street art is political but the majority is extremely creative!  My favorite city in West Africa for street art is Bissau, Guinea Bissau.  Lastly, it’s highly likely random people will approach you when photographing street art and demanding money or water.  As these people had nothing to do with creating the artwork, I’d simply buy them a sachet of water.  However, not one person was thankful or they’d complain they want more water. 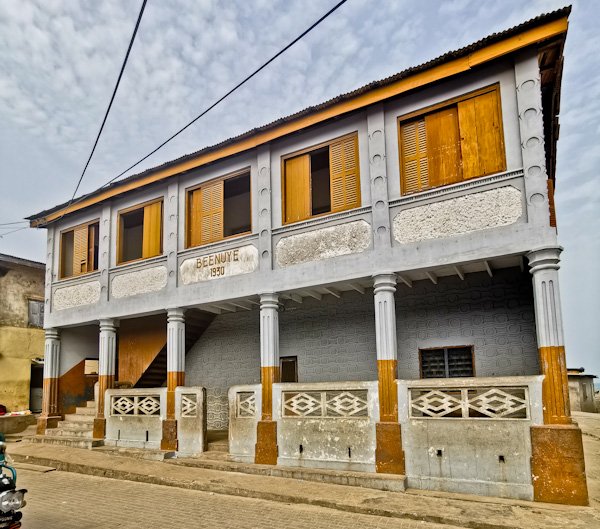 Once called the Gold Coast, Ghana was a British colony.  For this reason, you’ll see lots of British colonial buildings. 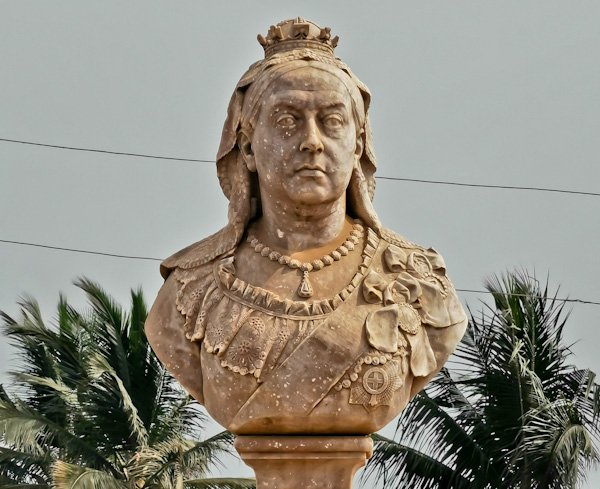 I was amazed to see a Queen Victoria bust still standing in central Cape Coast Ghana.  Queen Victoria was of course the reigning monarch of Great Britain during the colonial period.  There’s also a Queen Victoria statue in the former British colony of Guyana. 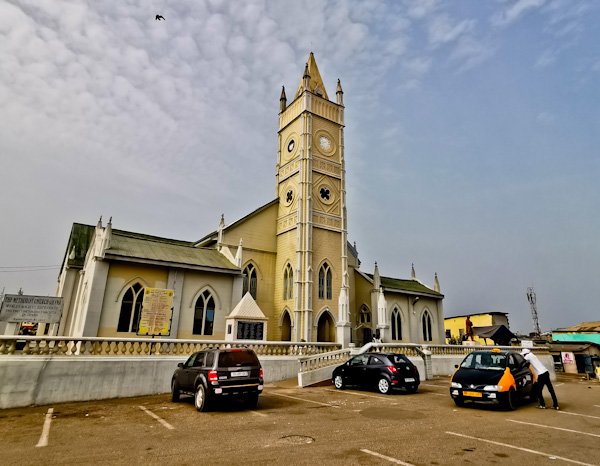 Religion was brought here by the Europeans during the slave trade era.  As a result, you’ll see prominent churches throughout the city.  Adjacent to the Methodist church is a Barclays Bank which still remains here from the British colonial era. 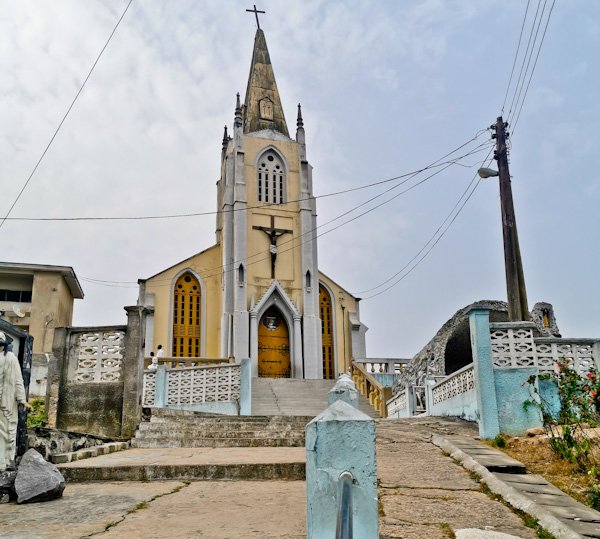 Saint Francis de Sales Cathedral is on a high point and visible from all over Cape Coast.  What’s more, from outside the church are wonderful 360 degree panoramic views of Cape Coast Ghana.

Explore the Streets of Cape Coast 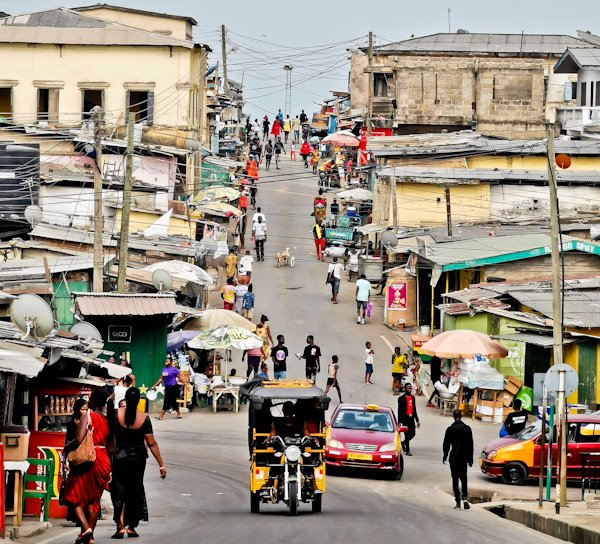 As you walk the streets of Cape Coast you’ll experience a lot of activity.  Whether it’s a bajaji transporting people around the city or women dressed in colorful outfits shopping in the markets, there’s always something happening!  Lastly, you’ll meet lots of locals when you take a share taxi or share bajaji across the city! 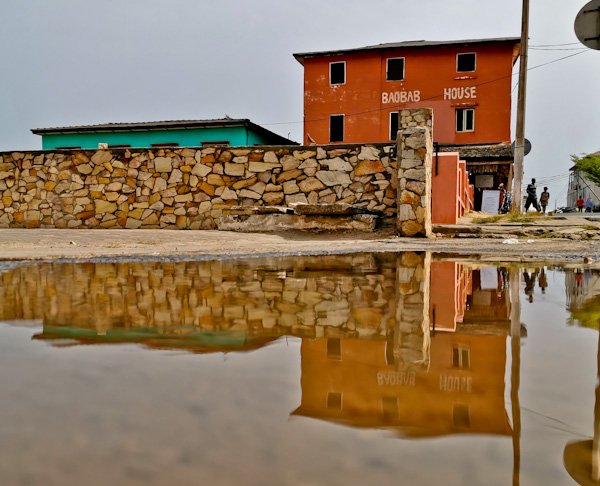 Some areas of Cape Coast are extremely beautiful.  But there are also a high number of shanty town areas.  During the day, all these are safe so feel free to wander and explore Cape Coast Ghana.  However, don’t be surprised when kids approach you asking for water, simply buy them a water sachet and they’ll run off with it.

Where to Eat in Cape Coast 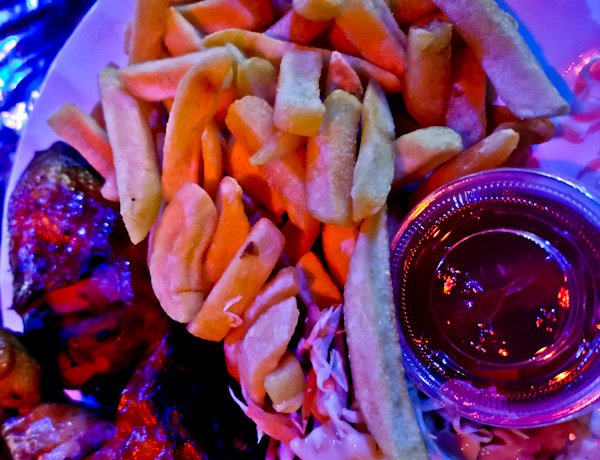 Of course, being a fishing village seafood is what to eat in Cape Coast.  For some reason, I went for the chicken and chips meal!  You’ll find restaurants scattered throughout the center of town.

How to Travel from Cape Coast to Accra 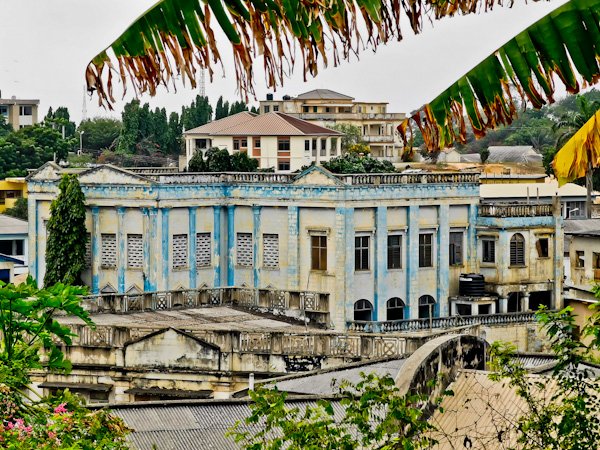 By West African standards, it’s extremely easy to travel from Cape Coast to Accra by public transport.  Simply go to this point and take the next available share taxi.  Once full, they’ll head directly to Accra.  Accra is a popular destination therefore they leave regularly with short waiting times.