Things to do in Curacao + UNESCO and Instagram Spots

Curacao is an Island off the coast of Venezuela in the Caribbean, the capital is Willemstad.  Things to do in Curacao;

In Willemstad you’ll find tours to see the things to do in Curacao.  Alternatively, you can hire a car to explore the Island. 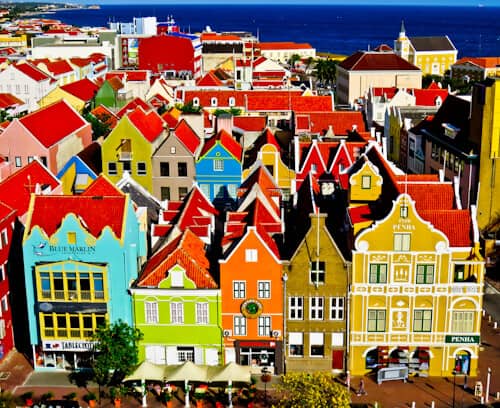 A visit to Curaçao is a visit to another country and of course, another country to tick off your list.  Notice that Aruba is not on the list because Aruba separated from the Netherlands Antilles in 1986. 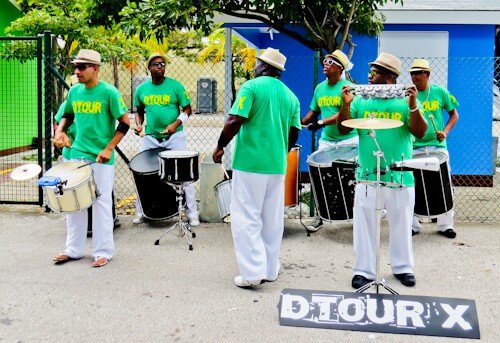 D-Tour X were playing live in the cruise port, welcoming the cruise ship passengers to the Island.  They are a great local percussion band, who mix several genres including Samba, Merengue and Salsa with the local sound of Tumba.  If you are interested, you can go to Curacao or you could have a listen to them on YouTube! 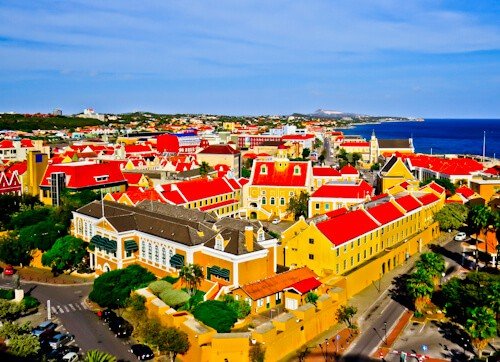 Other than beaches, Curacao offers quite a lot of history.  In 1636 Fort Amsterdam was built by Dutch soldiers and Angolan Slaves.  Originally all inhabitants of Willemstad lived in the fort, but over the years the town has grown and spread out around it.  Additionally, the historic center of Willemstad is a UNESCO world heritage site.

Be sure to check out the Queen Juliana Bridge as this is the tallest bridge in the Caribbean.  If you’ve arrived by cruise ship it’s likely you’re parked right next to this iconic bridge. 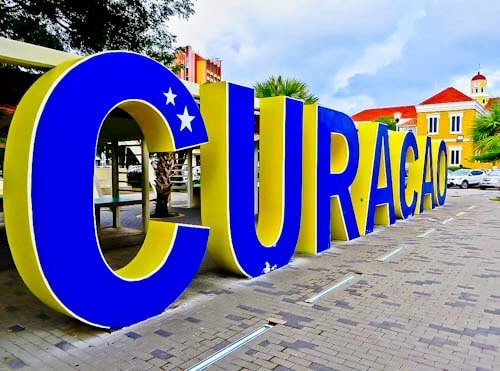 Whilst exploring the colorful Willemstad, keep your eye open for the Curacao sign.  A photo with the sign is necessary to let your friends back home know you’re in Curacao. 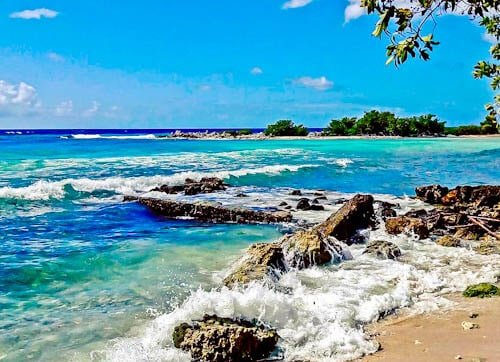 Of course Curacao is an island in the Caribbean therefore there are several beaches.  The beaches on the Island are less built up than those of Aruba because they don’t have the huge resorts here.  Well, they do have resorts, but not on the huge scale of Aruba.  In Curacao you’ll find more natural beaches.  By natural beaches, I mean beaches without a road and promenade behind them, but with palm trees and forest.  Finally, it’s possible to organise a tour to a beautiful beach resort from Willemstad. 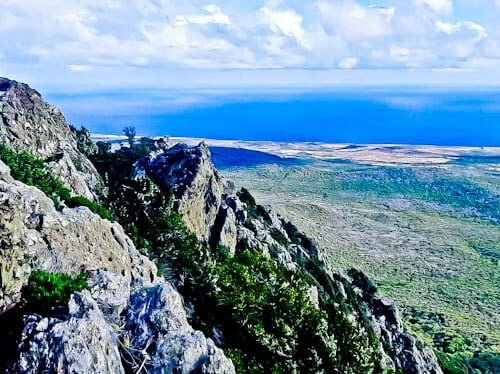 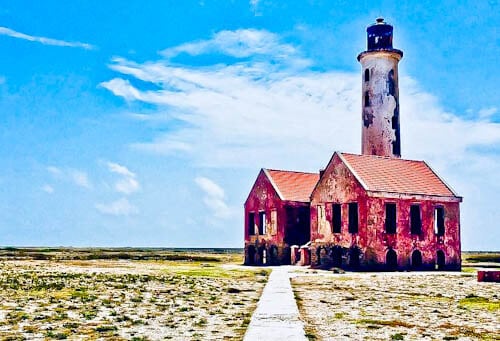 Little Curacao is also known as Klein Curacao.  As you would imagine it’s a small island off Curacao.  It features quiet beaches which are like a paradise.  Furthermore, the centerpiece of the island is the Instagram worthy Klein Lighthouse.  You can visit Little Curacao on a private tour from the main island.

How to get from Curacao to Panama City 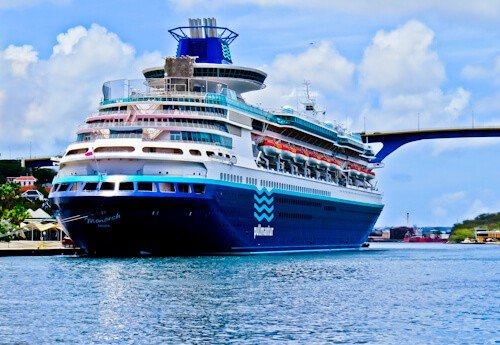 The next and final stop on this Pullmantur cruise is Colon, Panama, the cruise port of Panama City.  I could stay on the ship and go back to Cartagena, Colombia.  However, I need to carry on the journey from the other side of the Darien Gap.  I am now officially leaving South America and entering the small countries of Central America. 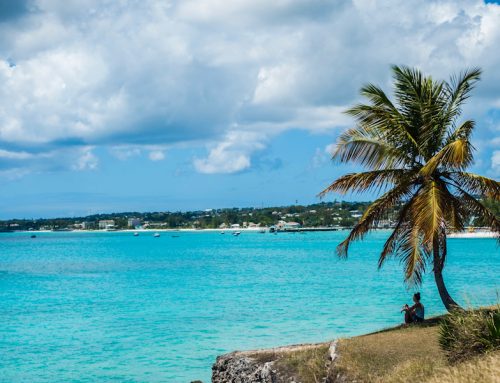 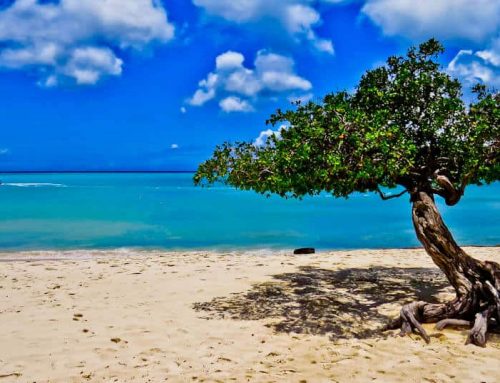