Things to do in El Salvador + Bus to Antigua

El Salvador is a country in Central America on the Pacific Ring of Fire.  The capital city is San Salvador and things to do in El Salvador include;

San Salvador is full of good hotels, restaurants and shopping malls therefore it makes a good base for day trips. 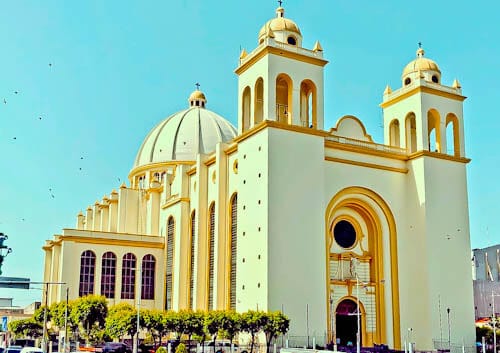 Plaza Morazan is a must see in central San Salvador.  It’s the main plaza of the city and surrounded by the National Theater, San Salvador Cathedral as well as several majestic buildings.  The centerpiece of the plaza is the Divine Savior to the World Monument.  For this reason, I recommend you stay in this part of the city. 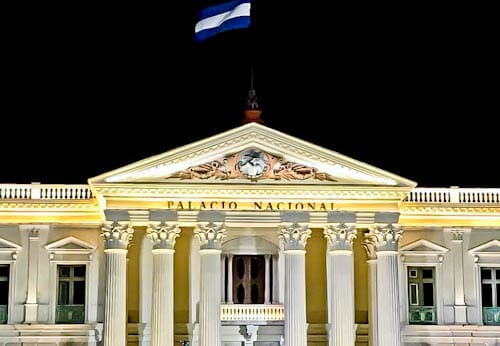 Arguably the most majestic building in San Salvador is the National Palace.  It’s located a short walk from Plaza Morazan in central San Salvador.  The El Salvador government work in this palace including the president.  An interesting fact is that the money raised to build it was from coffee exportation.  Lastly, if you’re worried about security in San Salvador, I recommend an organised city tour. 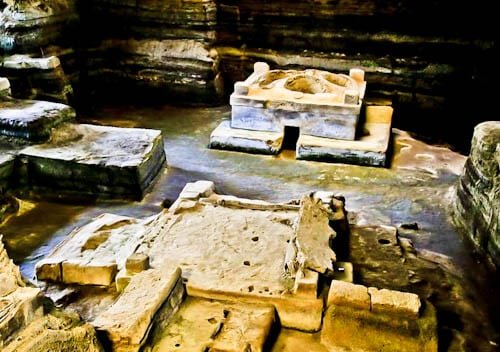 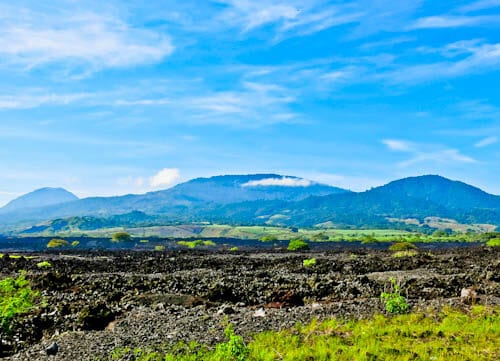 Izalco volcano is located in Cerro Verde National Park which is an hours drive from San Salvador.  I took a day trip which included Izalco volcano, Lake Coatepeque (crater lake) as well as a walk around the extinct Cerro Verde volcano.  Izalco is a stratovolcano which is a perfect cone shape and was born in 1770.  As a result it’s the youngest volcano in El Salvador.  There are a few different viewing platforms so you can take photos of it from various angles.

Did you know the youngest volcano in the world is Paricutin in Mexico?  In addition, it’s one of the seven natural wonders of the world. 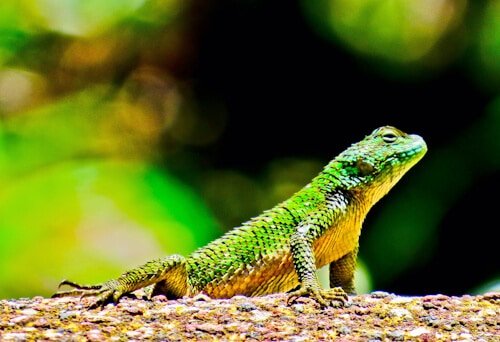 You probably won’t even realise that Cerro Verde volcano is actually a volcano or even an extinct volcano.  It looks like a hill with a forest on it.  Furthermore, with the beautiful Izalco volcano adjacent to it, you don’t really want to look at a hill!  However, there is a trail around Cerro Verde volcano and you’ll come across some great photo opportunities.  Those of you who are into wildlife, bird or volcano photography will quickly fill up your memory stick. 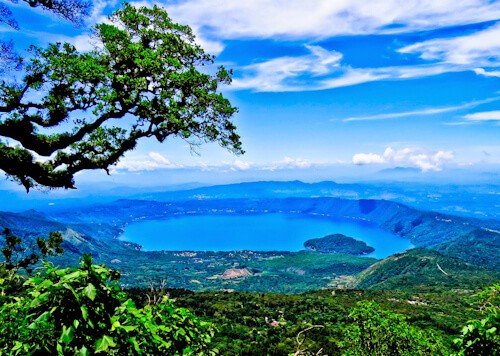 Lake Coatepeque is often referred to as the crater lake of El Salvador.  It doesn’t quite take your breath away as the crater lake in Oregon does but it’s definitely an amazing place to see.  One of the best things about it is that you will probably be the only tourist there.  It’s a peaceful place therefore I stopped for lunch at a restaurant overlooking the lake.  Finally, a day trip to Izalco volcano often includes Lake Coatepeque.

El Salvador has archaeological sites similar to Teotihuacan or Palenque in Mexico but without the tourists.  Firstly, San Andres is a 3000 year old Necropolis with an impressive pyramid.  Secondly, Tazumal features impressive Mayan ruins.  Finally, you can visit both San Andres and Tazumal on a day trip from San Salvador.

How to get from San Salvador to Antigua Guatemala 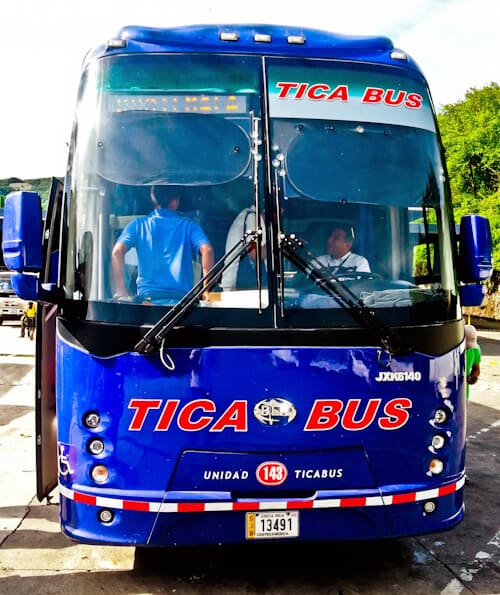 My next destination is Antigua, Guatemala, but there are no buses direct from San Salvador.  However Tica bus offer a service to Guatemala City and from the bus station there are share minivans waiting to take passengers to Antigua.  The border crossing was very easy as the company are very organised.  Additionally, the bus driver also wants to get through as quickly as possible.