Things to do in Guadalajara, Mexico

Guadalajara is the second city of Mexico as well as the capital of Jalisco state.  Here are a few things to do in Guadalajara. 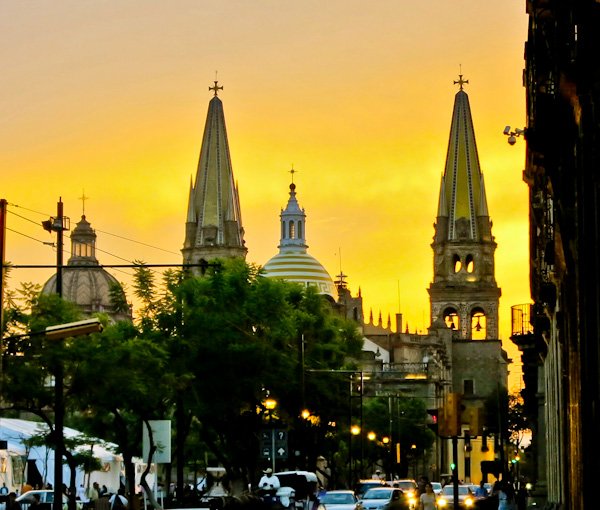 Guadalajara Cathedral has the official name of Cathedral of the Assumption of our Lady.  It’s the centerpiece of the historic center of Guadalajara.  Guadalajara Cathedral was built in 1541 but was severely damaged in a fire.  A fire started in true Mexican style.  During the Mass of 1587 people fired bullets into the sky and when these bullets returned, they hit the cathedral and started the fire.  Since then, it has been rebuilt and repaired many times due to earthquakes.  Lastly, the spires you see today were erected in 1854 and the north spire is slightly tilted due to earthquake damage. 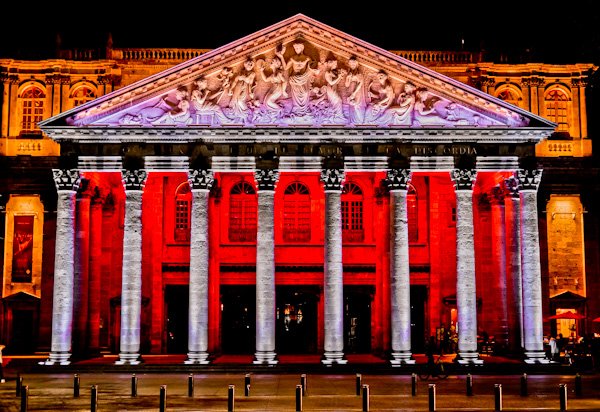 Degollado Theater is a Neoclassical style building which would even stand out in a city such as Rome, Italy.  Here in Guadalajara it’s arguably the most stunning building in the city.  Today, you can watch live theater as you admire the stunning interior. 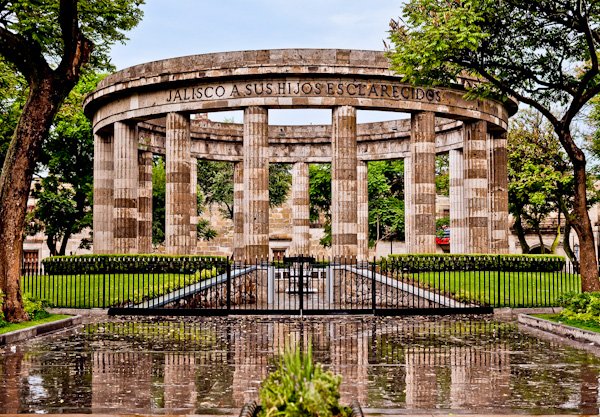 The Rotonda de Los Jaliscienses Ilustres is a Guadalajara landmark which honors the people of Jalisco state.  What’s more, it’s also a popular Instagram spot in the city. 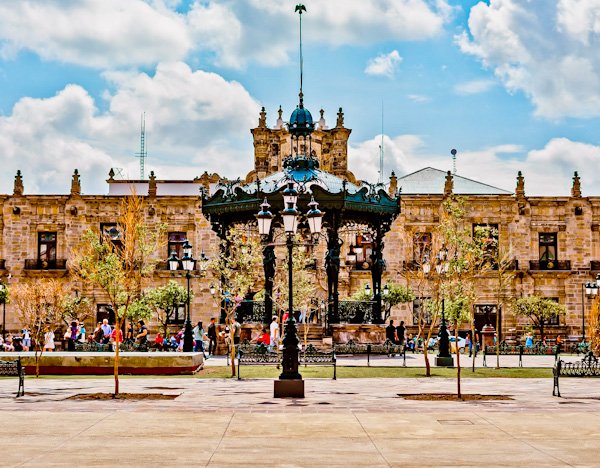 Hospicio Cabañas is the only UNESCO world heritage site in Guadalajara.  It was once the biggest hospital complex in the Americas but today serves as a museum.  Have you ever been to the Les Invalides area of Paris?  The Hospicio Cabañas design was influenced from this.  Read more about Museo Cabañas. 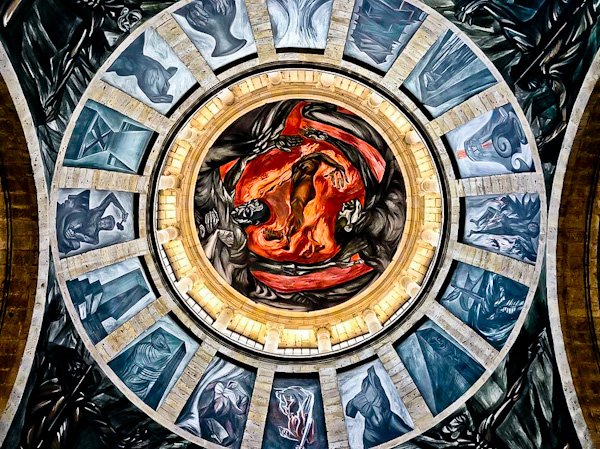 I highly recommend you enter the former hospital and view the interior roof dome.  It features stunning frescoes by Jose Clemente Orozco.  As a matter of fact, The Man of Fire is a world renowned piece of art. 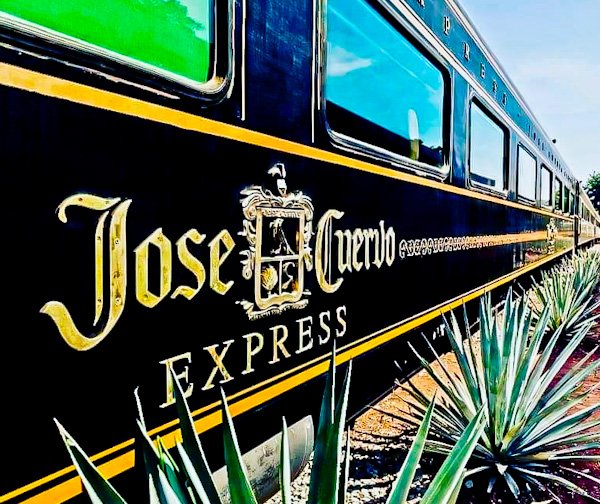 A popular organized tour from Guadalajara is to ride the Tequila Express.  This tequila tour visits the small town of Tequila as well as the surrounding agave fields which are a UNESCO world heritage site.  If you don’t drink too much tequila then you’ll make some great photos of the agave landscape.  However, if you do drink too much tequila then your photos as well as your memories may be a little blurry! 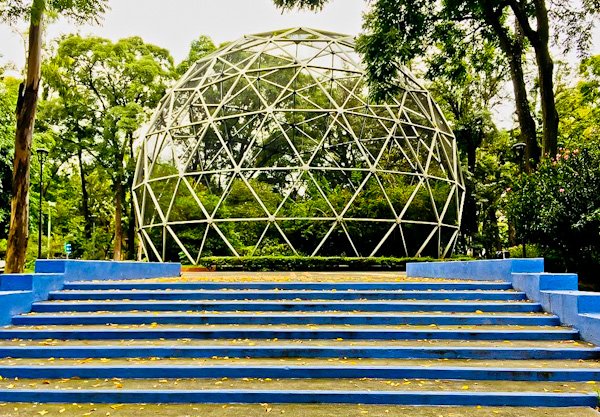 Agua Azul Park is in the southern part of Guadalajara.  It’s the Guadalajara version of Central Park.  It’s a little run down but still a green space nonetheless. 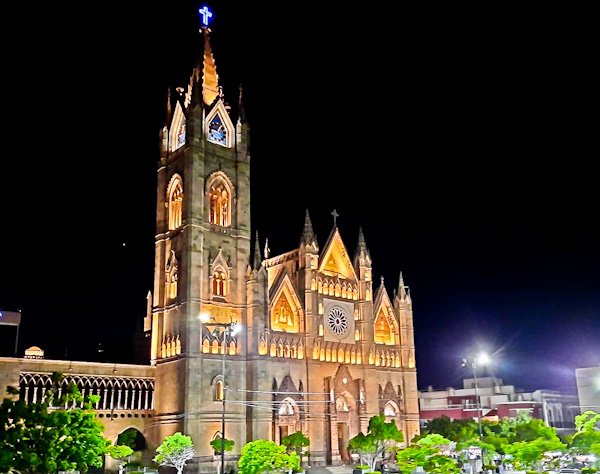 Templo Expiatorio del Santísimo Sacramento is stunning Neo Gothic church in the historic center of Guadalajara.  An interesting fact is that it has the same architect as two popular Mexico City landmarks, Bellas Artes Palace as well as Correos Palace.  As a result, this church is definitely one of the top things to do in Guadalajara. 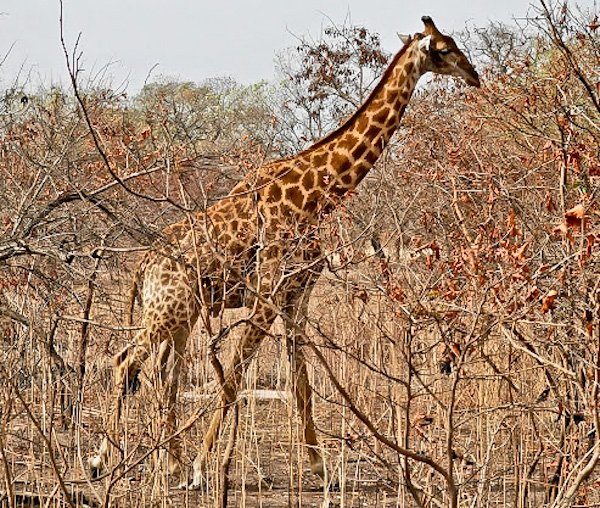 Guadalajara Zoo is home to several exotic animals from all over the world.  Most popular are the lions, tigers, meerkats, giraffes, zebras, gorillas, elephants as well as several birds.  Where can you see a penguin in Mexico?  Here are Guadalajara Zoo! 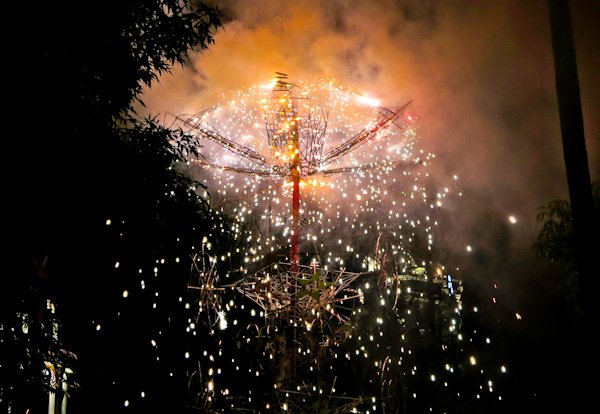 The place for nightlife in Guadalajara is Tlaquepaque which is a taxi ride away from the historic center.  In Tlaquepaque you’ll find lots of bars and nightclubs as well as the famous El Parian for mariachis.  Finally, legend has it that the most beautiful girls in all of Mexico come from Guadalajara. 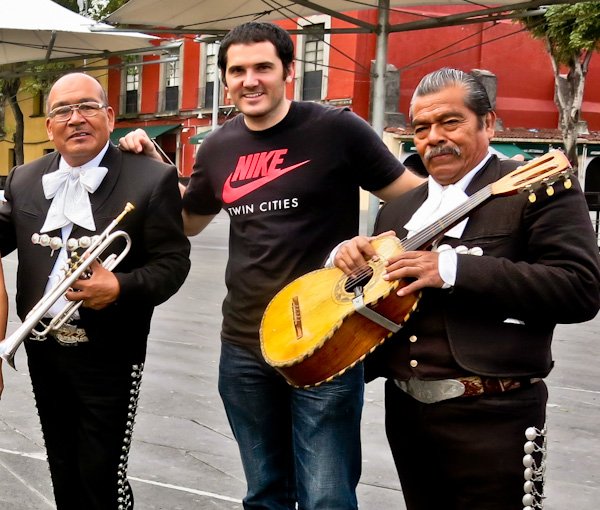 The number one place to see traditional mariachis in Guadalajara is El Parian, Tlaquepaque.  Additionally, you’ll also find mariachis in the Plazuela de los Mariachis and often around Guadalajara Cathedral.  They’ll approach you and they’ll want at least 100 pesos per song.  If you want a performance you’ll need to know the name of a mariachi song you like!  I recommend Vicente Fernandez, Estos Celos. 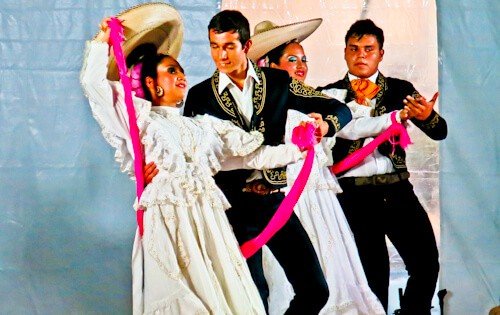 You’ll be sure to come across some folkloric dancing whilst in Guadalajara, the local dance is referred to as Jarabe Tapatio.  I was lucky that there was a marque set up in the historic center showing off the various Mexican folkloric dances. 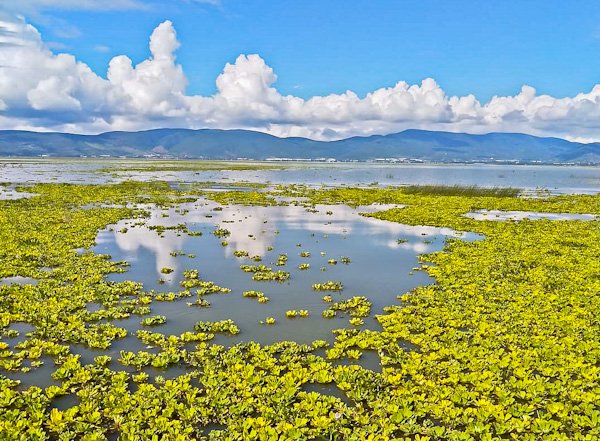 If you have a day spare I recommend you visit Lake Chapala.  Not only is it a beautiful lake but there’s also an abundance of wildlife.  Keep your eye out for the Chapala sign beside the lake which is a popular Instagram spot.

Enjoy Exploring the Things to do in Guadalajara

I’ve presented some stunning Guadalajara landmarks above.  What I’ve not shown are the hundreds of picturesque streets in the historic center as well as the feeling of walking them.  To experience this you must visit Guadalajara yourself.  Enjoy!

Exploring Mexico?  Why not explore Oaxaca and Chiapas.  How to visit the Ancient Pyramids of Teotihuacan.