Things to do in Jerusalem + The Last Supper

Jerusalem is the capital city of Israel and one of the oldest cities in the world.  Things to do in Jerusalem include;

Jerusalem is a tourist hot spot, you’ll easily find a hotel in your price range.  You have the option of staying in the old or new city.  I recommend staying in the new city as you have easier access to shops and restaurants and it’s an easy walk to Jaffa gate and the old city.

Temple Mount – Dome of the Rock 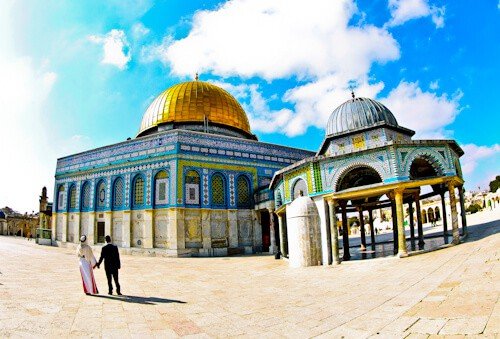 Security is very strict at Temple Mount, I don’t recommend you take a lot with you as everything will be checked before being allowed to enter.  In addition, you’ll also need to show your passport to enter Temple Mount. 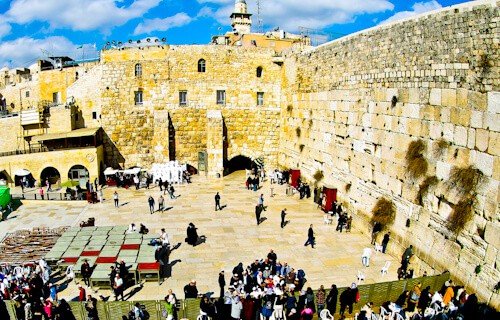 At the side of Temple Mount is the Western Wall, also known as the Wailing Wall.  The Western Wall is one of the holiest sites in Judaism because it is the closest point which Jews can pray to where it is believed the Jewish Temple stood 2,000 years ago.  Men and women must pray separately as Jews oppose to men and women praying together, it’s against the Jewish law known as halakha.  There is another section of the wall where men and women can pray together. 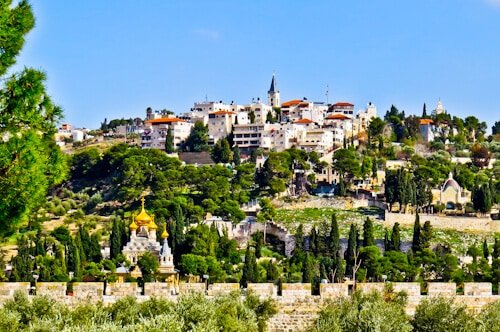 It’s a short walk from Temple Mount to the Mount of Olives but remember in summer it gets very hot here.

Old City and Via Dolorosa 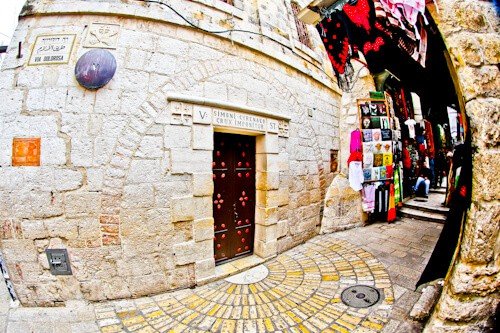 The Via Dolorosa can be translated as the way of sorrow, or the way of pain, which is the route Jesus Christ took on the way to his crucifixion.  Nowadays Via Dolorosa is a market, you can buy any souvenir you can imagine of Jerusalem, Israel.

Church of the Holy Sepulchre 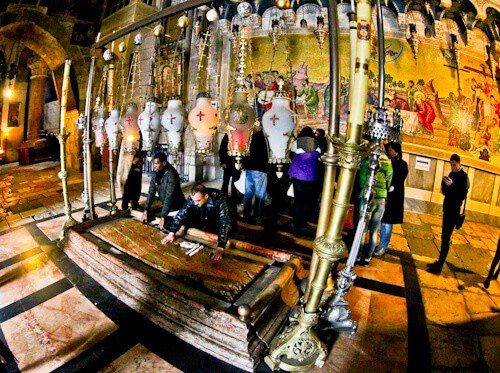 The church of the holy sepulchre is located in the Christian quarter of Jerusalem.  The church contains 3 important pieces of history;

A visit to the church of sepulchre is one of the top things to do in Jerusalem.

The Last Supper – Things to do in Jerusalem 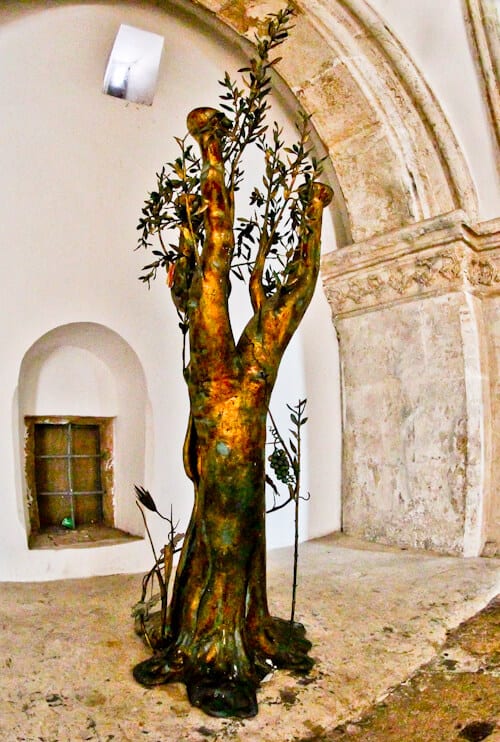 Before the crucifixion of Jesus Christ, he enjoyed a final meal, the last supper.  This event has been made famous because of the artwork by Leonardo Da Vinci in Milan.  You can visit the room of the last supper in the old city of Jerusalem.  You’ll also be able to admire a gift from Pope Francis which he brought on a recent visit to Jerusalem (above).  The tree has 3 branches to represent the 3 different religions of Judaism, Islam and Christianity.

Tower of David and Jaffa Gate 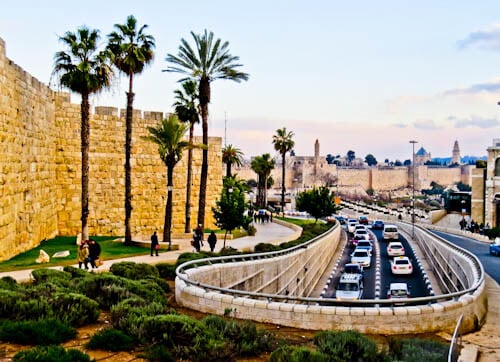 When you enter the old town of Jerusalem it’s likely you’ll pass through Jaffa Gate.  Why is it called Jaffa Gate?  It’s because if you walk in a straight line from the gate, you’ll arrive in Old Jaffa (Tel Aviv).  Another major part of the Jerusalem skyline is the Tower of David.  This tower dates back 2000 years but the structure you see today is from the Ottoman period.  It’s possible to ascend the Tower of David during a visit to the Tower of David Museum.

How to get from Jerusalem to Tel Aviv 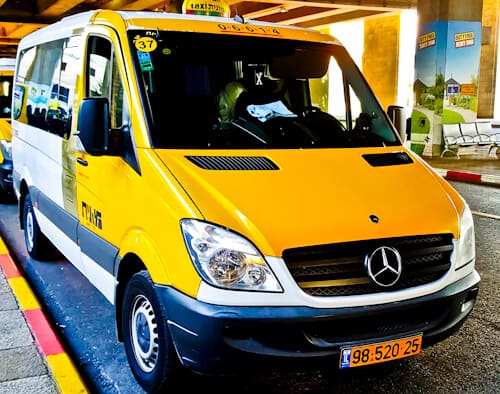