Things to do in Kiev + Day Trip to Chernobyl

Kiev is the capital city of The Ukraine.  Here are a few things to do in Kiev;

Hotels is Kiev are quite expensive therefore Airbnb is the better option for accommodation. 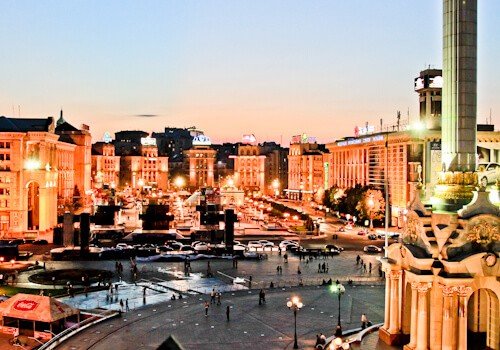 The heart of Kiev city is the Independence Monument and the square which is called Maidan Nezalezhnosti.  Just behind and visible from the square you’ll find the St. Michael’s Golden-Domed Monastery which is a Russian orthodox church.  Around this part of Kiev you’ll find lots of bars and restaurants.  The main road passing the square is Khreshchatyk Street, if you walk on this street you’ll find shopping malls, in fact under the Maidan Nezalezhnosti square is a shopping mall and Khreshchatyk metro station. 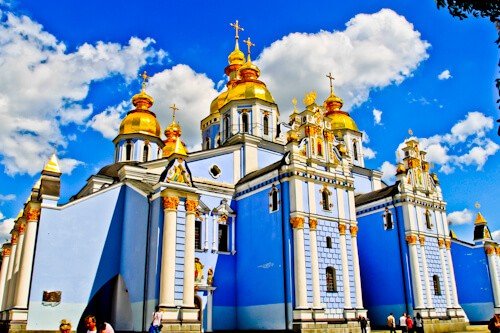 St. Michael’s Golden-Domed Monastery is a monastery in the center of Kiev.  With its light blue color and golden domes it photographs beautifully.  Originally built in the 12th century it was destroyed by the Soviets in the 1930’s but rebuilt by 1999 after the Ukrainian Independence in 1991.  It’s free to go in the grounds and photograph the monastery, if you desire you can even go inside to photograph the beautiful interior.  Another equally stunning building you’ll find close by is the Saint Andrew’s Church, again it’s free entry and free to look around. 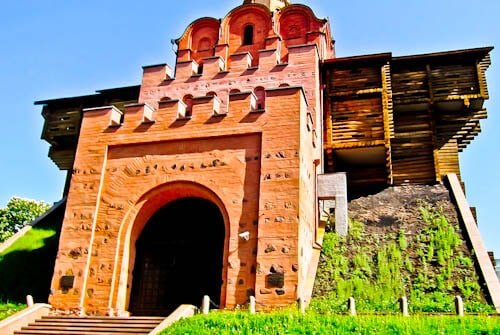 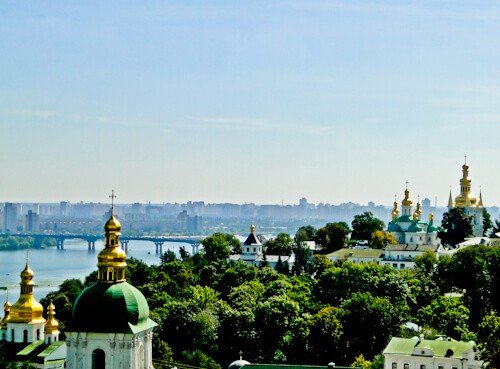 Kiev Pechersk Lavra is an orthodox Christian monastery and a UNESCO world heritage site.  The monastery complex has been named as one of the seven wonders of The Ukraine so it’s a must visit whilst in the city.  The monasteries photograph very beautifully too with their orthodox shape and golden domes.  They started as caves back in the 11th century and it’s still possible to visit the underground caves network today.  The caves are a little claustrophobic but it’s interesting to walk through such an old cave system.  Additionally, you’ll see lots of colored eggs displayed around the monasteries, these are all unique and very photogenic.

The river Dnieper (above) flows from Russia, through Belarus and The Ukraine into the Black Sea.  It’s the longest river in the Ukraine (and Belarus) and a Dnieper river boat cruise is a popular thing to do whilst in Kiev.  A good place to organize a riverboat cruise would be close to the Kiev Funicular at the Kiev River Port. 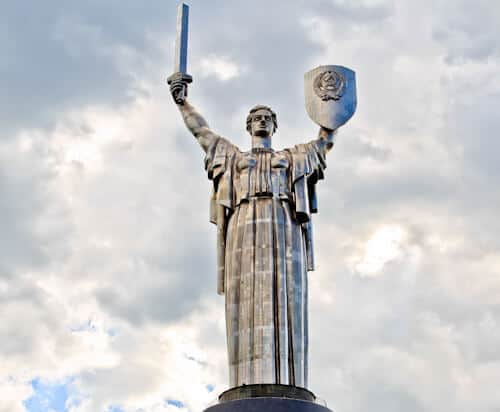 The Motherland Monument is part of the Museum of The History of Ukraine in World War II.  An interesting fact about this monument is that the sword has been cut therefore is not the full length.  The sword was cut because it was reaching higher than the cross of the Kiev Pechersk Lavra.  You’ll find a memorial wall at the museum with names of over 11,000 Soviet soldiers.  There are tanks and other Soviet era machines on display too.  To get to the museum you could take the metro as it’s a little far.  You could even take the metro to Arsenalna to experience the deepest metro station in the world and walk from there passing by Mariyinsky Palace as well as Kiev Pechersk Lavra.

Underneath Kiev is a network of underground bunkers and tunnels.  After all, this was a major city of the Soviet Union during the cold war.  I highly recommend an underground tunnels and bunker tour when in Kiev. 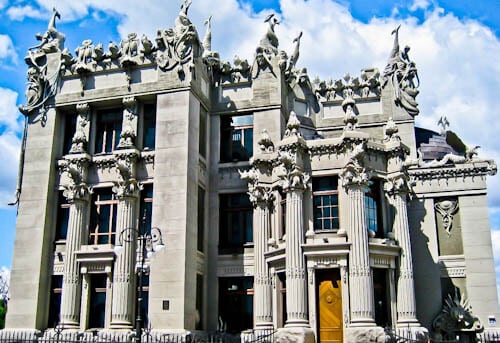 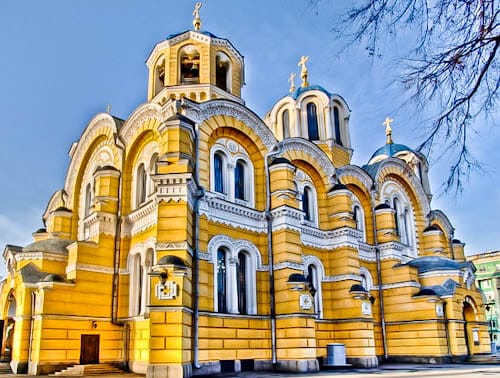 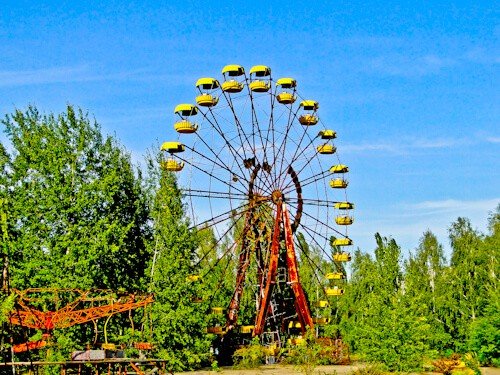 Chernobyl is a town outside of Ukraine which is famous (or infamous) for the worst nuclear power plant disaster in the history of mankind.  The town had to be evacuated and abandoned immediately and everything was just left.  It is now safe to visit Chernobyl on a guided day tour from Kiev to see how brutal the disaster was.

Chernobyl was a very prosperous city with money coming in for the nuclear energy and jobs it produced, hence there was a large population.  The first thing you’ll come across when entering Chernobyl is a river full of huge fish which have been affected by the nuclear environment around them.  Then you’ll drive down the main street of Chernobyl which you can barely make out for the overgrown weeds and trees.  On the tour you visit schools, supermarkets, apartment blocks and the famous theme park of Chernobyl.  All these places were abandoned at a moments notice and are still to this day full of people belongings.

During the tour you’ll be shown videos of the disaster explaining how brutal it was and it truly was brutal.  Finally, you must book the Chernobyl day tour in advance as an independent visit is prohibited.

How to get from Kiev to Moscow by Overnight Train 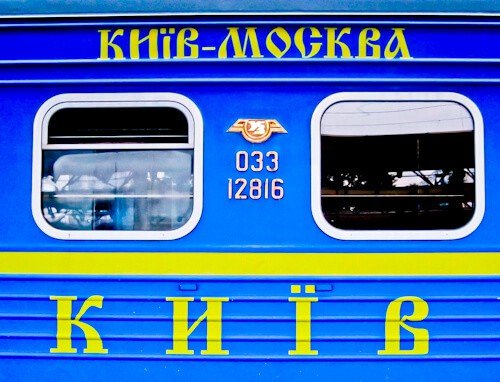 From Kiev train station I took a direct train to Moscow, Russia.  I was lucky as I had a cabin all to myself, so the €160 price tag was justified!  To enter Russia you must first buy a visa (usually in your home country) and the visa is specific to exactly which day you arrive and leave the country.  For this reason you need to organize where you stay and your itinerary very well on a visit to Russia.  The immigration officers of The Ukraine and Russia will come onto the train to check your documents and stamp you in and out of each country.