Things to do in Minsk – Minsk to Vilnius by Train

Minsk is the capital city of Belarus which is part of Europe but not the European Union.  In fact Belarus is more Russian than European.  Things to do in Minsk include;

There are lots of hotel options in Minsk, however they are on the expensive side.  I recommend you try Airbnb in Minsk.

Train from Vilnius to Minsk 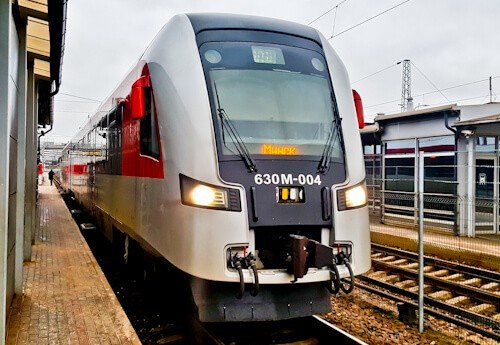 Check out the train schedule to help plan your trip.  Lastly, it’s possible to visit Minsk without a visa but you must fly in and out of Minsk airport. 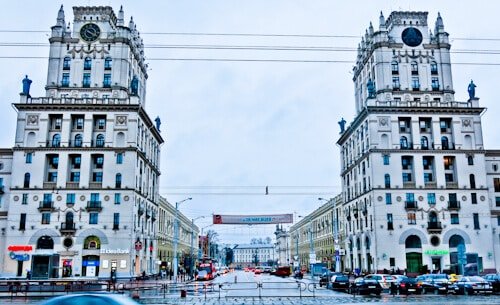 If you do arrive in Minsk by train, the first thing you’ll likely see are the Minsk City Gates, and they are very impressive structures.  When I saw these I felt the hassle of getting the visa was worth it.  Similarly to the gates of Odessa, these make a grand entrance to the city. 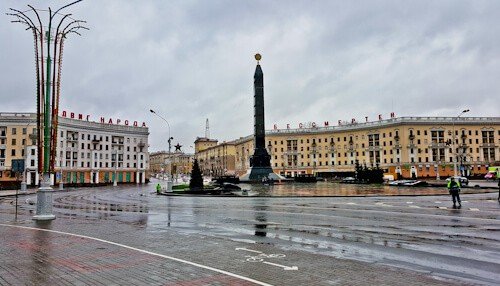 The main square of Minsk is called Victory Square.  It celebrates the victory during World War II.  In fact, there is a Victory Square underground which has a memorial to the fallen Soviet soldiers throughout the war.  In addition, there’s an eternal flame in front of the obelisk.  Did you know there’s a similar eternal flame in Sofia, Bulgaria as well as Sarajevo, Bosnia. 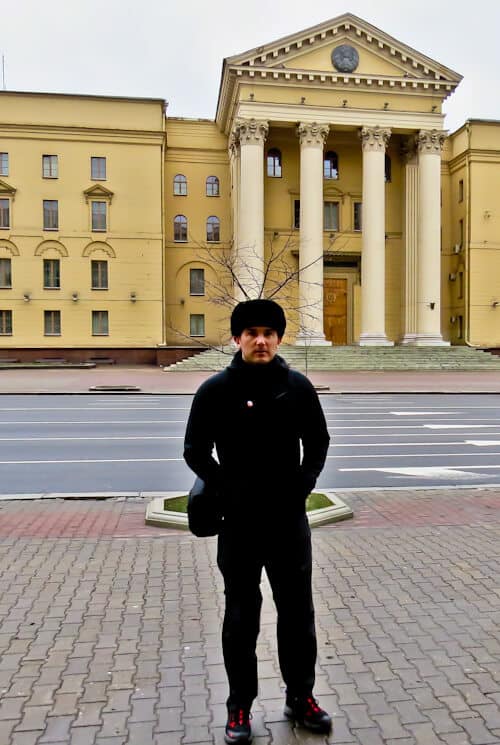 When you visit the former Soviet Union, you must visit the KGB Headquarters.  You cannot enter but it’s permitted to take photos outside.  Opposite the KGB headquarters is a fairly priced, Belarusian restaurant called Vasilki (Васильки).  You must try the draniki, machanka and dumplings.  Lastly, there’s a local drink made from rye bread called kvas.

Palace of the Republic and Km 0 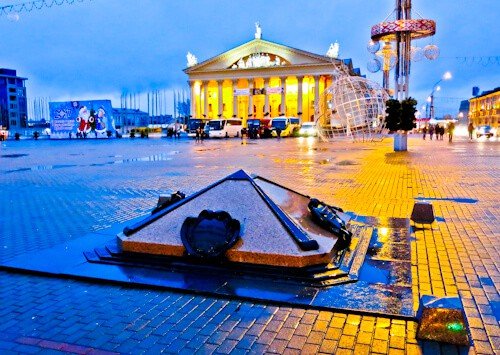 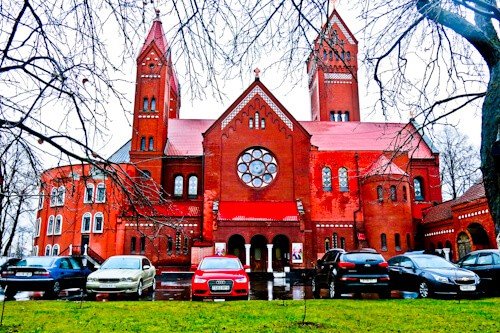 The red church of Minsk is officially known as Church of Saints Simon and Helena.  Its architectural style in Romanesque and it was built a the start of the 20th century.  Due to its bright red color it’s considered a top Instagram spot in Minsk.  Did you know there is an equally Instagram worthy blue church in Bratislava, Slovakia? 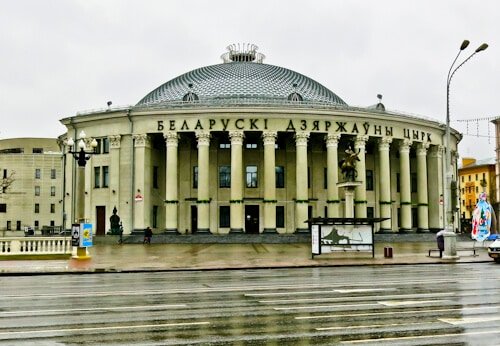 The Minsk Circus building dates back to the 19th century and it was the first stationary circus in the Soviet Union.  The building was destroyed during World War II but has since been rebuilt.  Today stands a very picturesque circular building which is still used as a circus venue.  For this reason, check the schedule to see what’s on when you visit. 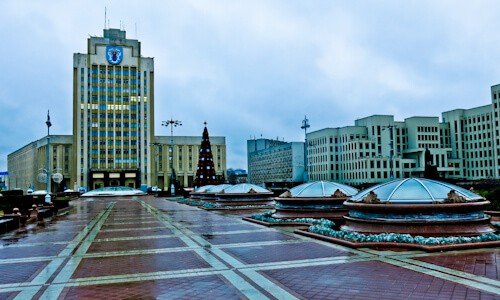 Independence Square was known as Lenin Square during the Soviet era.  As a matter of fact it’s one of the largest squares in Europe.  It’s a very picturesque square which is surrounded by impressive Soviet era buildings.  Furthermore, there’s an underground shopping mall beneath it. 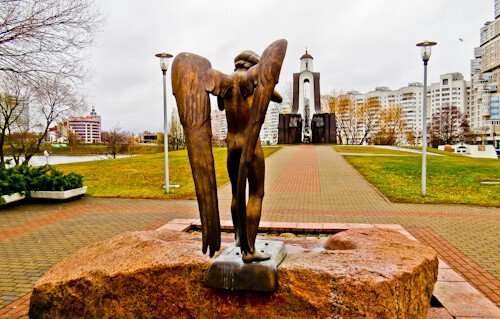 The Island of Tears is connected to Minsk old town by a small footbridge.  This small island is a war memorial dedicated to all the Belarusian soldiers who died during the 9 year soviet war in Afghanistan.  It’s worth noting that from this small Island you can admire wonderful views of old town as well as the Palace of Sports.  Another must see area is Minsk old town (Troitskoye Predmestie) which is full of historic buildings as well as bars and restaurants. 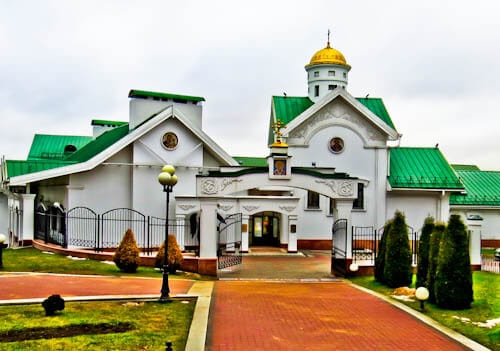 If you have extra time in Belarus I recommend a day trip to the Mir Castle complex, which is a 1-2 hour drive outside the city.  Mir Castle has recently been restored and is a UNESCO world heritage site.  You can take a bus from the eastern bus terminal which passes by the castle.

How to get from Minsk to Vilnius 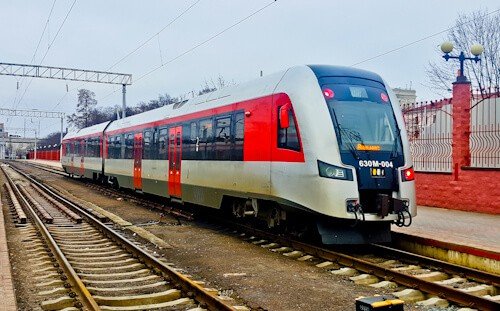 The train to Vilnius leaves from the right hand side of the train station therefore you don’t need to go in the station, unless of course you need to buy a ticket.  A ticket is around 14 euros and the trip takes less than 3 hours.  When you get to the Belarus / Lithuania border, the Belarusian officials will get on the train and check your documents before you can leave.  Then on arriving in Vilnius, your documents will be checked in the train station, Lithuania is an EU and Schengen country.