Munich to Liechtenstein + Things to do in Munich

Munich is a city in southern Germany, as a result you can easily visit Austria and Liechtenstein.  Here are a few things to do in Munich;

Munich hotels are excellent value therefore you’ll find something in your price range.  Make sure you use a Munich Pass which gives free entry to several attractions as well as free use of the Metro. 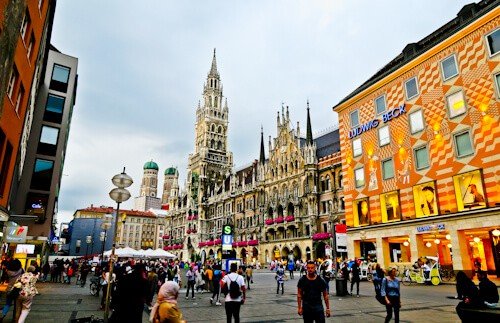 You’ll find most of the things to do in Munich surrounding Marienplatz.  This is the main city square which is pedestrianized and surrounded by shops, restaurants as well as bars.  Points of interest within walking distance of the Marienplatz include New and Old Town Halls, Mary’s Column as well as the Frauenkirche.  In addition, there are numerous other historic buildings.  If you’re a photographer, I recommend you visit Marienplatz at sunrise when you’ll have the place to yourself.

Nymphenburg Palace is a huge Baroque style palace surrounded by well kept gardens.  It’s the birthplace of King Ludwig II who was the 19th century King of Bavaria.  Another good reason to visit is because Mozart performed here at the age of 7.  You can reach Nymphenburg Palace independently on the U-Bahn.  A short walk from the palace is the Blutenburg Castle.  Finally, there is a Munich Pass which offers free entry to several attractions, as well as free use of the Metro. 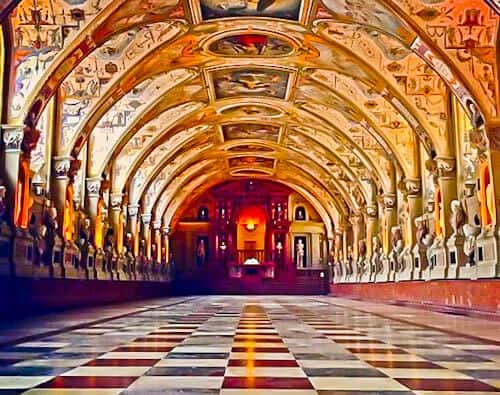 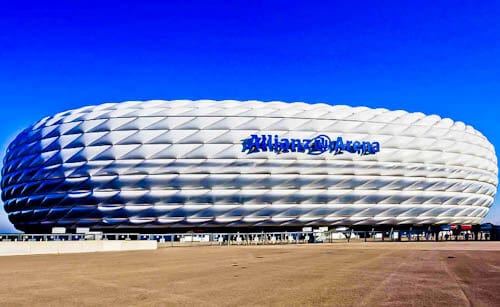 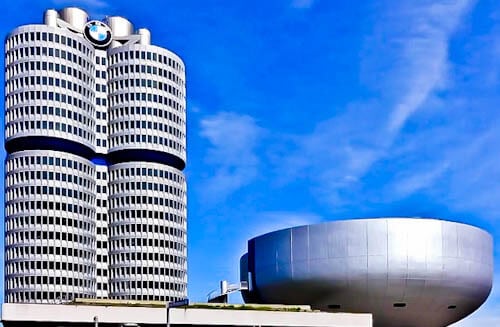 BMW is arguably Germany’s most famous export.  It’s possible to visit the BMW headquarters in Munich.  Don’t worry, there’s a museum inside and they welcome tourists!

Munich to Innsbruck by Flixbus 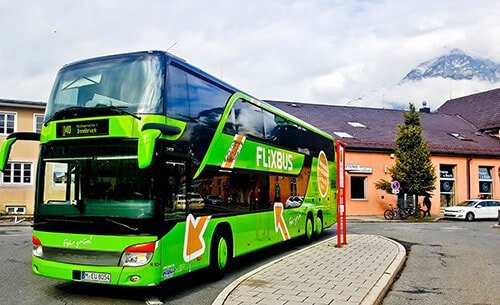 I took the Flixbus from Munich to Innsbruck which took 2 hours at a cost of €7 one way.  The bus leaves from the Flixbus station which is adjacent to the train station in central Munich.

Things to do in Innsbruck 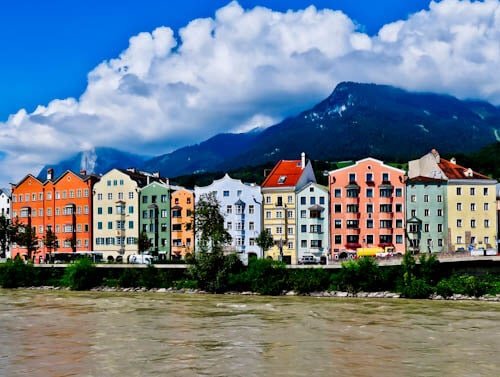 I left my luggage in the lockers at Innsbruck train station, which is around the corner from where the Flixbus drops you off.  It costs about €2,50 for up to 24 hours so great value.  I recommend you spend a couple of houses exploring Innsbruck town center which is a nice calm place, especially after arriving from Munich.  In addition, there are lots of traditional restaurants and bars to enjoy the Austrian food and beer.  Finally, the top Instagram spot in Innsbruck are the colorful house beside the Inn River.

Train from Innsbruck to Feldkirch 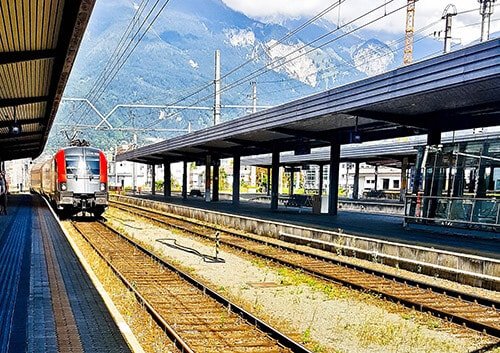 There are regular trains from Innsbruck to Feldkirch, which is a small town close to the Liechtenstein border.  The cost is €32 for this 2 hour journey.  These have phone charges and free WiFi for all passengers.  The views of the mountains are amazing and if you’re a chocolate fan, shortly before Feldkirch the train passes a Milka chocolate factory.

Bus from Feldkirch to Liechtenstein 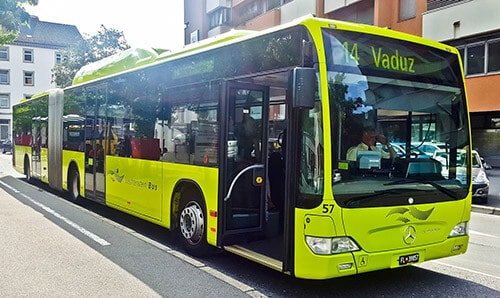 From right outside the Feldkirch train station you can catch a bus (€5,20) to Schaan / Vaduz or anywhere in between.  If you are staying in Liechtenstein then find out the name of your stop, as there’s a TV on the bus, showing you the next stop and you can press the bell when your stop is next.  Enjoy ticking Liechtenstein off your countries to visit list!