Things to do in Panama City + Panama Canal

Panama City is the capital of Panama, which is located in Central America between Colombia and Costa Rica.  Things to do in Panama City;

Hotels in Panama City are on the expensive side therefore good luck finding a deal!  It’s also a spread out city so you should consider the Hop on Hop off bus tour. 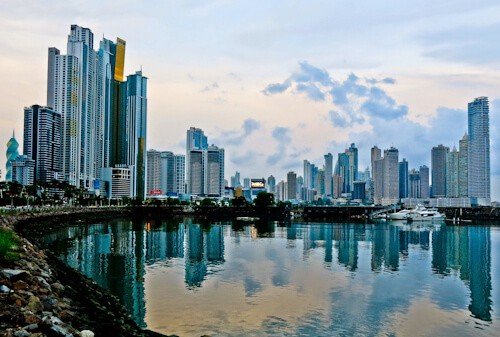 When most people think of Panama, they think of the Panama Canal or infamous banks and money laundering.  In my opinion, Panama City should be famous too.  I found Panama City itself more impressive than the canal with it’s huge skyscrapers and promenade around the bay.  As a matter of fact, I went for an unforgettable run on at the pedestrianized promenade.  Additionally, the promenade offers stunning views of the city.  Finally, the currency of Panama is the US Dollar and shopping is tax free.  As a result, it’s also a top shopping destination.

The Panama City skyline is impressive and full of skyscrapers but which is the tallest?  The tallest building in Panama is in fact the Trump International Hotel and Tower.  You can stay in the hotel for incredible panoramic views. 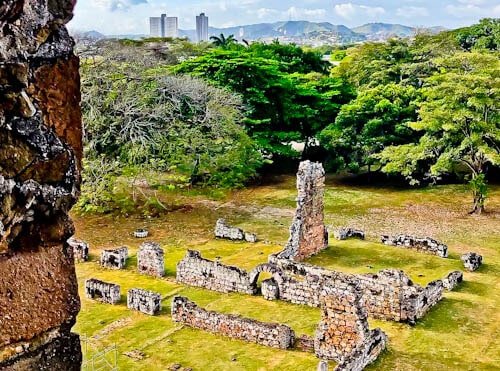 Panama Viejo are the remains of the old city.  This area, as well as Casco Viejo is a UNESCO site.  The history of this location dates back around 500 years to when the Europeans first arrived.  An interesting fact is that this was the first European settlement on the Pacific Ocean. 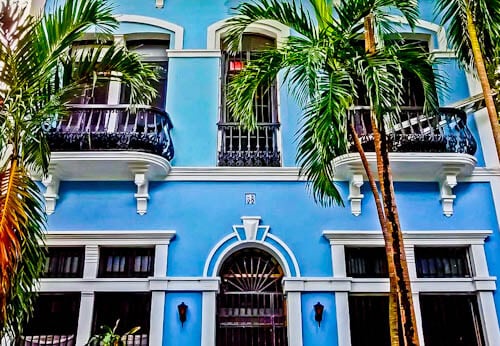 Another interesting part of the city to visit is Casco Viejo.  The original Panama City which was founded in 1519 before being destroyed by fire in 1671.  In 1672, Casco Viejo was built by the Spanish, and the massive city you see today has grown around it.  Casco Viejo is mainly pedestrianized.  For this reason it’s perfect for a stroll.  Additionally, there are lots of restaurants, cafes and bars to chill out in.  As it’s old and full of colonial buildings, Casco Viejo makes for some great travel photography.  Finally it’s part of the UNESCO site of Panama City along with Panama Viejo. 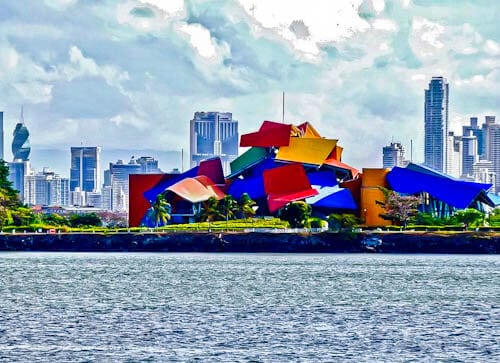 The colorful Bio Museum is a beautiful sight in itself.  It’s actually the Panama natural history museum.  Visit the Bio Museum website for more information. 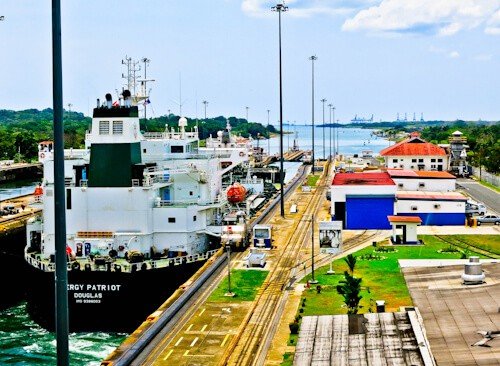 The famous Panama Canal is one of the top things to do in Panama.  Don’t expect to be able to take amazing pictures or see something really beautiful.  You have to truly understand what is happening here to fully appreciate it.  Before the canal was opened in 1914, these ships had to sail all the way down to Cape Horn on the tip of South America to get from the Atlantic Ocean to the Pacific (or vice versa).  The French started the project in 1881 but stopped due to a high mortality rate (Malaria and Yellow Fever) as well as funding problems.  In 1904, the Americans took over and it was completed 10 years later but many people died constructing the canal.  Today, you can visit the Panama Canal on an organised tour. 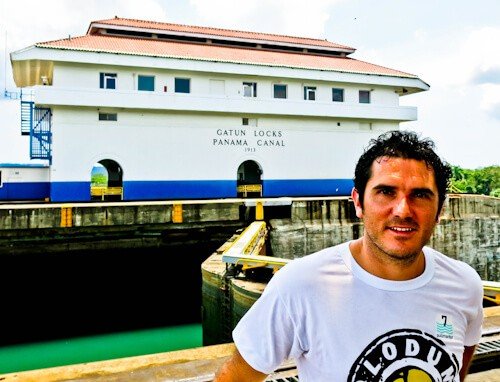 The Gatun locks lift the ships up to the Gatun Lake.  From here they continue on a 48 mile, 6-8 hour sailing to the other side of the canal  where the Pedro Miguel and Miraflores Locks let them down (or vice versa).  When I visited there were 2 active locks and a 3rd, bigger lock, was being constructed.  This has now been completed and the modern super size vessels can now fit through the canal.  The Panama Canal is a modern wonder of the world.

How to get from Panama City to San Jose 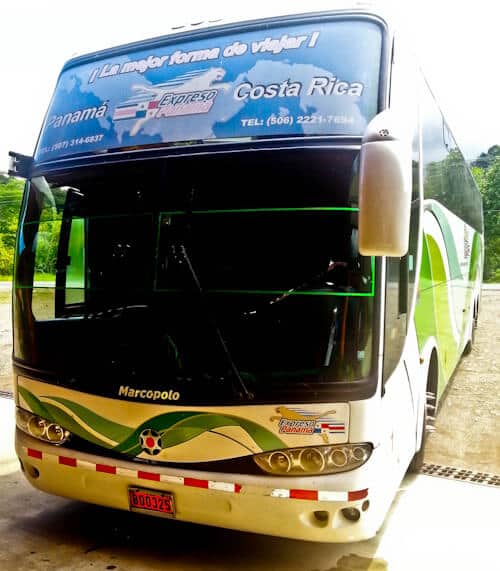 The bus station in Panama City is joined onto the modern shopping mall and a movie theater, Albrook Mall.  I took an overnight bus leaving at 11pm, so in between checking out of the hotel and taking the overnight bus I decided to watch a couple of movies (in English) and get a haircut.  I also got a chance to check out the tax free products and they do have fair prices.

There are 2 main bus companies serving San Jose, Costa Rica from Panama City.  Both Tica Bus and Expreso Panama have good reputations.  They stop at each side of the border and help you with border formalities.  Upon entering Panama, my yellow fever certificate was never checked, but strangely on exiting Panama, they needed to see it before issuing an exit stamp, so have it ready.