Rio de Janeiro is a city in Brazil which has 2 of the 7 wonders of the world.  Things to do in Rio De Janeiro; 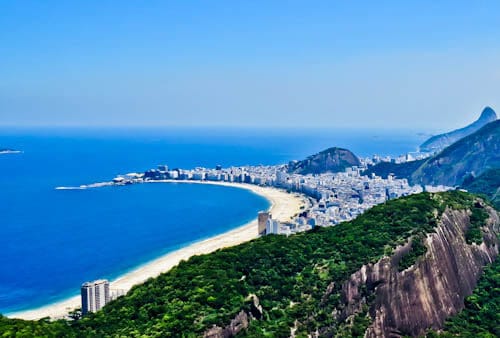 Copacabana and Ipanema beaches are arguably the most famous beaches in the world.  They are also adjacent to one another so you can walk them one after another.  Be aware that Brazil gets quite hot.  If you don’t want to walk on the actual beaches, there’s a promenade alongside them.  Along the promenade are numerous vendors, selling everything you can imagine.  The most popular products are coconuts or caipirinhas and I suggest you try them.  You’ve probably seen Copacabana Beach on TV filled with stunning girls in bikinis, unfortunately it’s not like this in real life!

Christ the Redeemer – New Wonder of the World 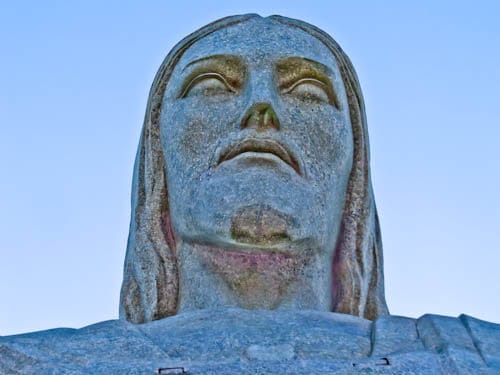 One of the top things to do in Rio de Janeiro is visit the Christ Redeemer statue.  This is in fact one of the seven new wonders of the world.  You must take a train or minibus up the Corcovado mountain to see the Christ Redeemer.  Once at the top, the Christ Redeemer itself may be quite underwhelming.  As a matter of fact you can see it from all over Rio therefore, why go up at all?  The reward for venturing up the Corcovado mountain are stunning views over Rio.  Finally, other new wonders of the world include Petra, Colosseum as well as the Great Wall of China. 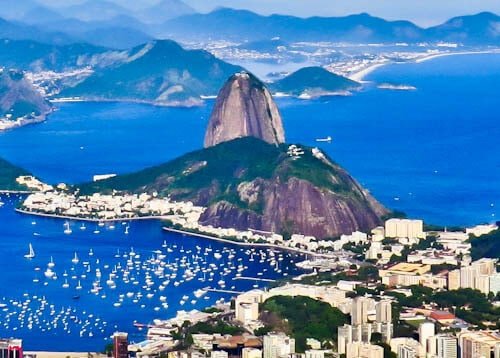 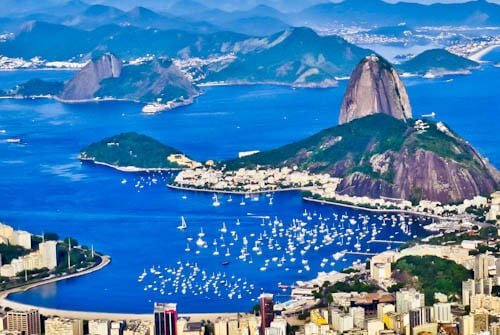 Rio is home to one of the natural wonders of the world, Rio Harbor.  There are wonderful views of it from the Christ the Redeemer statue.  Alternatively, you can see it from Sugarloaf mountain or why not visit the banks of the harbor itself!  Other natural wonders of the world include, Paricutin Volcano in Mexico, Grand Canyon in US and the Northern Lights which I saw in Reykjavik. 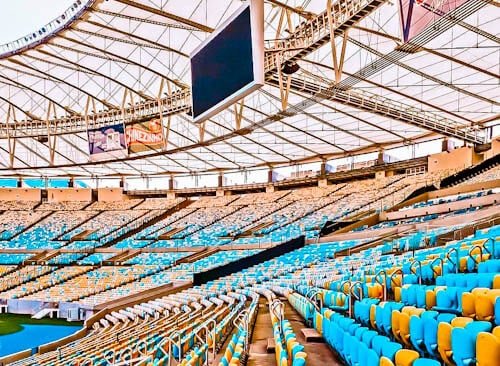 The Maracana stadium, along with Wembley Stadium, is arguably one of the most famous football stadiums in the world.  It has hosted 2 World Cup finals, both in 1950 and 2014.  In addition, several concerts have been held here including Sir Paul Mccartney to over 180,000 people!  Today, it’s possible to take tours of this iconic stadium.  Did you know Red Star Belgrade in Serbia also play in a stadium called the Maracana? 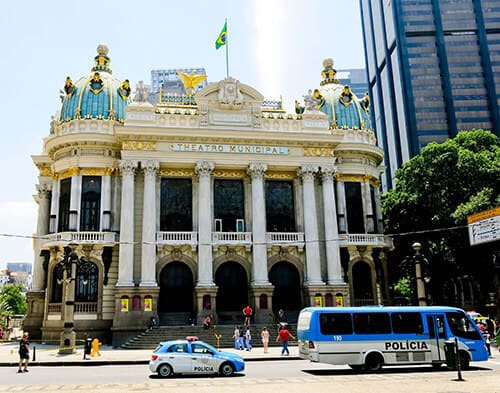 Rio Centro has a bad reputation but I felt safe whilst walking around taking photos of the colonial Portuguese buildings.  Having said it is safe, I would avoid visiting quiet areas or visiting on a Sunday when all of Centro is quiet.

There are a few museums in Rio Centro, the most famous being CCBB but who comes to Rio to visit museums?  I stayed in Centro on the weekend and decided to give Rio Scenarium disco a visit.  The bad news is there is a long line waiting to get in on a weekend, the good news is that people sell you cheap drinks in the street whilst you wait.  As a solo male, I had a great night in Rio Scenarium and I’d recommend it to anyone looking for a good night out as an individual or as part of a group.  The rule in Brazil is that you must drink Caipirinhas! 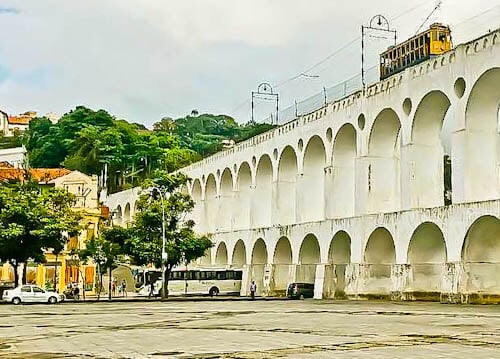 A neighborhood right next to Centro is Lapa which is famous for its arches known as the Carioca Aqueduct.  I recommend you wait for an iconic yellow tram to arrive before taking your photo! 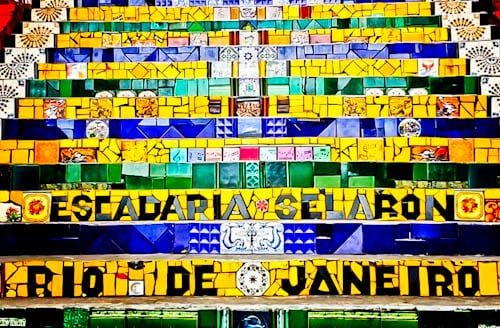 A top Instagram spot in Rio are the famous Selaron Steps (Escadaria Selarón).  You’ve probably seen a picture of these steps somewhere before.  They’re colorful steps with yellow tiles.  Due to their popularity, good luck taking a photo without another tourist in the background!  Finally, they are located in Lapa which is also famous for its nightlife. 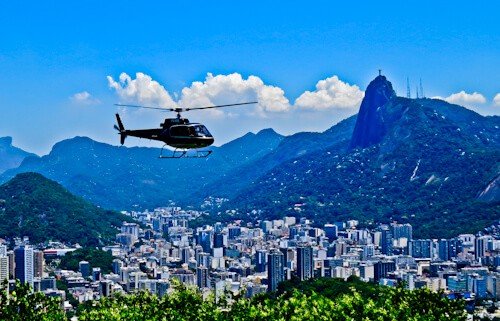 If I was to take a helicopter tour anywhere in the world Rio would be a contender for number one spot.  You have city, jungle, mountains, ocean, beaches, as well as 2 wonders of the world, all in one short trip.  If you do consider to take a helicopter ride over Rio, I recommend you book online in advance for the best price.

How to get from Rio to Salvador 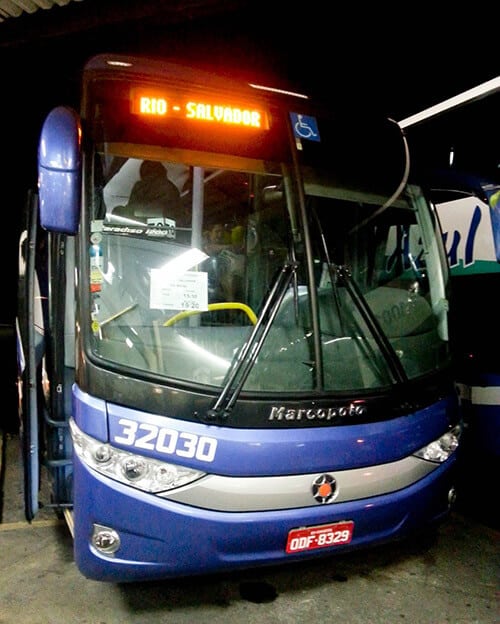 I took an Aguia Branca overnight bus from Rio de Janeiro to Salvador, it was advertised as a 24 hour journey but took 30 hours.  It was a comfortable bus though and it arrived safely.  The police stopped the bus once on route and checked the passengers hand baggage and identifications so have your ID with you, not under the bus.