Things to do in The Hague + Peace Palace

The Hague is a city in The Netherlands which is home to the International Court of Justice.  Here are a few things to do in The Hague;

You’ll find several great value hotels in The Hague for every budget. 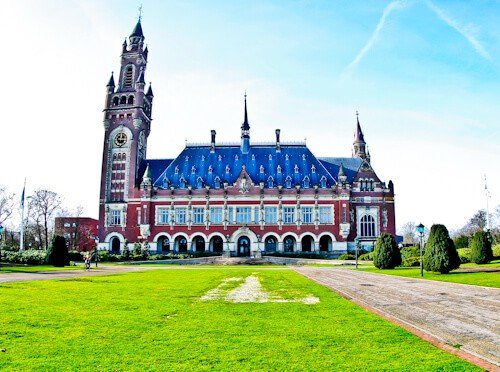 The Peace Palace is one of the most beautiful buildings in The Hague, perhaps all of The Netherlands.  It’s called the Peace Palace because it’s the International Court of Justice (the principal judicial body of the United Nations).  Additionally, it houses the Permanent Court of Arbitration, the Hague Academy of International Law as well as the Peace Palace Library.  It is possible to visit the Peace Palace as part of an organized tour therefore check the tour times.  Finally, the Peace Palace has been awarded the European Heritage Label for its importance in recent European history.  As a matter of fact, those involved in the Srebrenica massacre were sentenced here.

A short walk from the Peace Palace you’ll find Mini Europe known locally as Madurodam.  It is very similar to the Mini Europe found in Brussels, they are very popular in this part of the world. 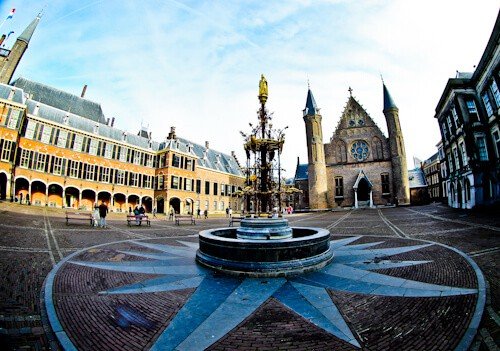 The office of the prime minister of The Netherlands is located in the Dutch Parliament complex, known as Binnenhof in Dutch.  This is the Dutch equivalent to the London Landmarks, Houses of Parliament and 10 Downing Street.  There is a lot of security here as you’d imagine but you are free to walk around the complex.  In addition, you’re welcome to admire the Gothic architecture as well as take photos.  On the other side of the Dutch Parliament is the Hofvijver lake which on a sunny day without wind offers the opportunity for a Binnenhof reflection photograph. 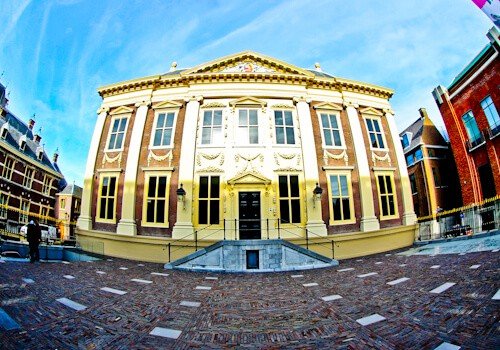 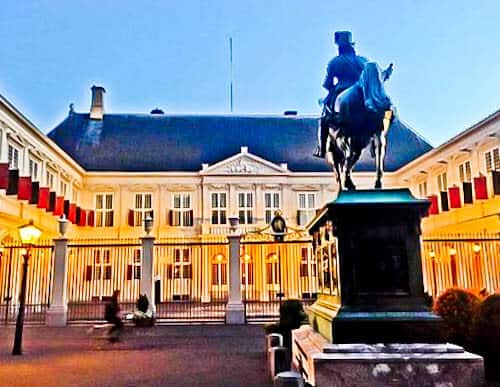 Noordeinde Palace is one of the residences of the Dutch royal family.  Visiting this palace is just as important as visiting Grand Ducal Palace when in Luxembourg.  In fact, you’ll often see royal guards outside this palace.  An interesting fact about this palace is that it was originally a farmhouse! 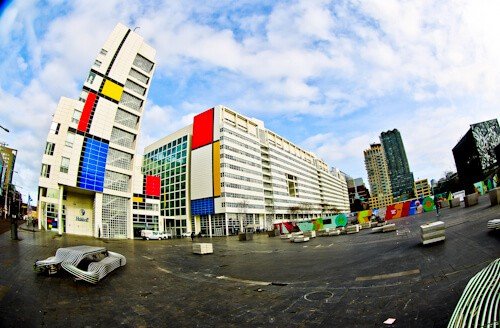 In The Hague there are 2 city halls.  The New City Hall is adjacent to the train station and is both a colorful and modern building.  In contradiction, the Old City Hall is a Medieval building which has iconic red flags hanging from the windows.  In fact, The Hague Old Town Hall somewhat resemble that of nearby Gouda. 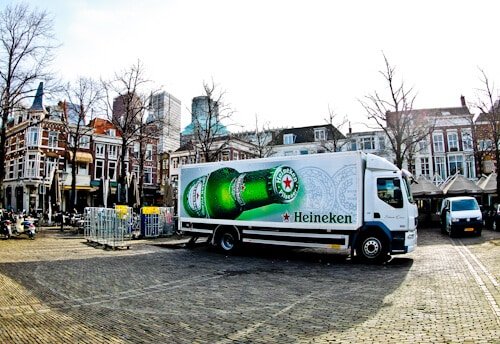 As you walk through the pedestrianised streets of historic The Hague, you’ll pass several picturesque viewpoints.  In addition, there are restaurants, fast food kiosks, coffee shops, bars, shops as well as points of interest of the city.  As a result, you can spend a few hours, possibly days in The Hague. 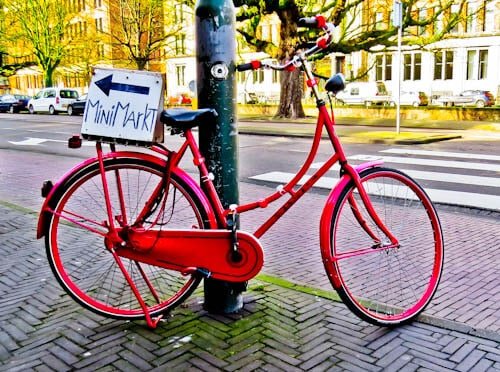 Push bikes are an extremely popular mode of transport in this part of the world.  For this reason, you’ll see lots of push bikes on the pavements.  Some of these push bikes are extremely colorful, as is the backdrop.  Be sure to appreciate and photograph these incredibly Dutch views!

How to get from The Hague to Gouda 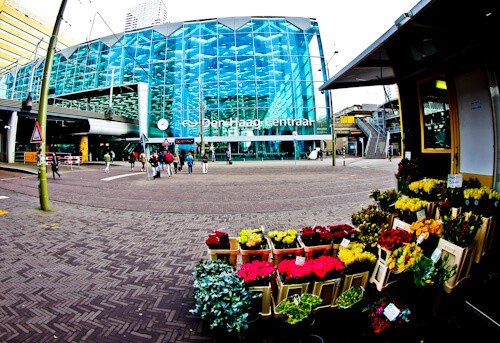 The Hague train station is a tourist destination in itself, it’s a brand new very well organized train station.  It not only connects The Hague to major cities in The Netherlands but it is also the final stop on the Rotterdam metro.  I took a train to Gouda, home of Gouda cheese which took around 20 minutes.