Things to do in Utrecht + A Modern UNESCO Site

Utrecht is the fourth biggest city in The Netherlands.  Here are a few things to do in Utrecht;

You can easily visit Utrecht on a day trip from Amsterdam, Rotterdam or The Hague.  If you do decide to stay over, you’ll find lots of good value hotels. 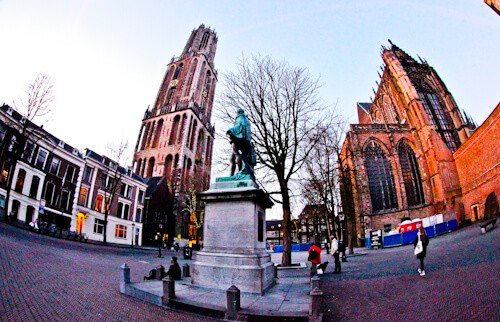 The city of Utrecht dates back to the 1st century when Romans first settled here.  Dom Tower is the symbol of Utrecht and the highest church tower in The Netherlands.  The church which is known as the Cathedral of Saint Martin dates back to the 7th century.  Dom Tower was built in the 14th century and used to be joined onto the church.  In 1674 the nave of the church was destroyed by a storm and has never been repaired which makes the Cathedral of Saint Martin and the Dom Tower very unique. 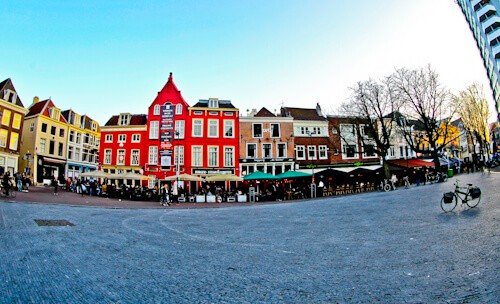 The central square of Utrecht is known in Dutch as the Nuede.  The Nuede is surrounded by traditional Dutch buildings, restaurants and bars.  Foodies will find plenty of eating options around here and the Dom Tower offers the perfect view whilst sitting on the square.  Throughout the summer months this is a popular place to go and enjoy a few beers.  In The Netherlands they like to drink the beer cold which means the beer is served in 0.25 cl sized glasses.  In fact, they seem very concerned that if they drink from a 0.5 cl glass that the last few mouthfuls of beer could be warm. 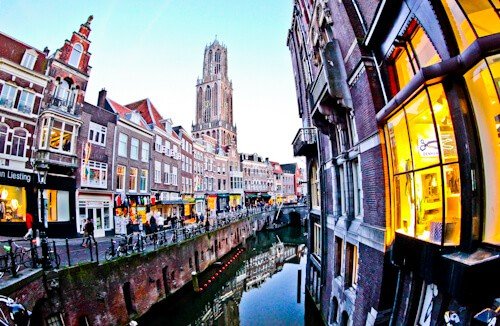 Utrecht has its fair share of those iconic Dutch houses.  It’s those very Dutch houses many people visit Amsterdam to see.  However, if you visit Utrecht to see them, there’ll be must fewer tourists.  As a result you can relax and take much better photos.  In addition, there are canals running through Utrecht which add to it’s beauty.  Finally, as you would expect from the tallest church tower in The Netherlands, The Dom Tower is visible from all over the city. 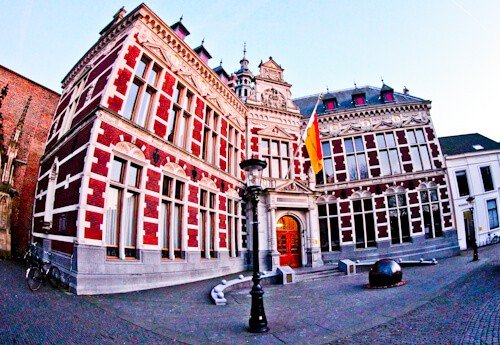 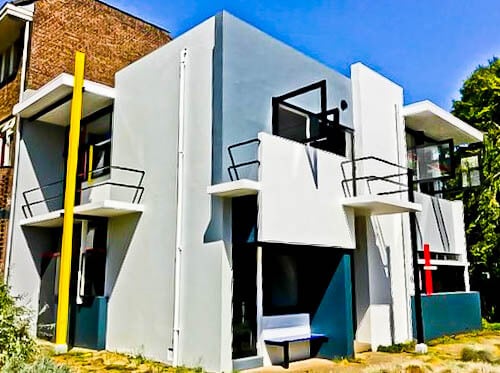 The Rietveld Schröder House was built in 1924 by Dutch architect Gerrit Rietveld and is an example of  the development of architecture in the modern age.  It’s not the most beautiful building like the adjacent University Hall but it’s worth visiting because of its status as a UNESCO site and the fact that it is the first modern apartment.  Is this the world’s most modern UNESCO world heritage site?

Pieterskerk Gothic Church is the oldest church in Utrecht.  It’s nowhere near as famous as Dom Tower, however, something which could persuade you to visit is the underground church crypt. 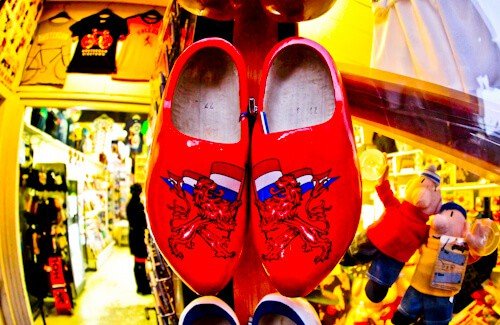 Clogs are a symbol of The Netherlands, I presumed they were only for women but there are clogs for men too.  Clogs don’t look to be the comfiest piece of footwear on the market, I prefer my Nike sneakers to walk around a city in.  In Utrecht you’ll find other typical Dutch items to photograph such as Dutch bikes, canals as well as Dutch style houses. 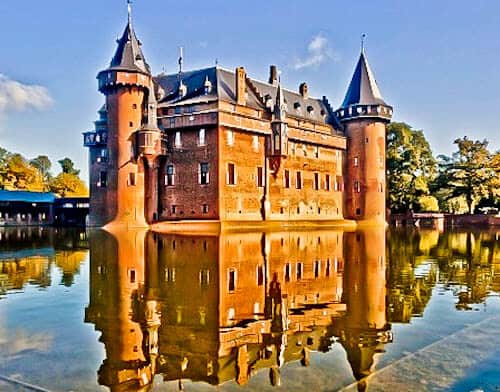 If you need persuading to visit De Haar Castle, the fact it’s the largest castle in The Netherlands should persuade you.  In addition, the castle is extremely picturesque.  To add to its Instagrammablility, one side faces a well kept garden in contrast to the other which faces a moat.  As a result, you’ll be able to pose for some wonderful photos at De Haar Castle.  De Haar Castle is on the outskirts of the city and you’ll need transport to get there.  However, it’s easy to visit using public transport and information on how to get there is available on the Kasteel de Haar website.

If you’re traveling independently through The Netherlands, I expect you’re using the national rail system.  As a matter of fact it’s one of the most advanced rail networks in the world.  The train station in Utrecht is modern and efficient as most of the trains stations in the country are, not to mention Rotterdam train station!  For this reason, it’s interesting to learn about the history of the Dutch Railway at the National Railway Museum.  Kids will especially love the museum as there’s a Thomas the Tank Engine on display!

How to get from Utrecht to Amsterdam 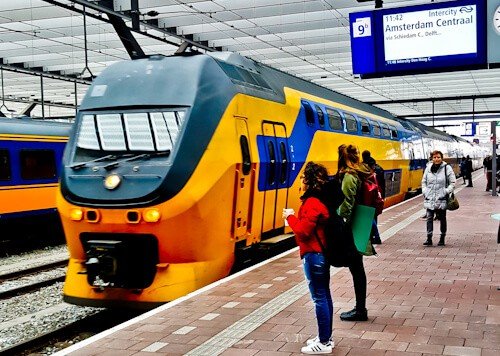 Utrecht Centraal Train Station a is brand new station attached to a brand new shopping mall.  For this reason, it’s a Utrecht landmark in itself.  There are regular trains to Amsterdam which take less than 30 minutes and cost less than €10.  Finally, there’s free Wifi on all trains in The Netherlands, enjoy the journey.