Things to do in Zurich + Largest Church Clock in Europe

Zurich is the largest city in Switzerland but it’s not the capital.  Things to do in Zurich;

Hotels in Zurich are on the expensive side, therefore you should check Airbnb. 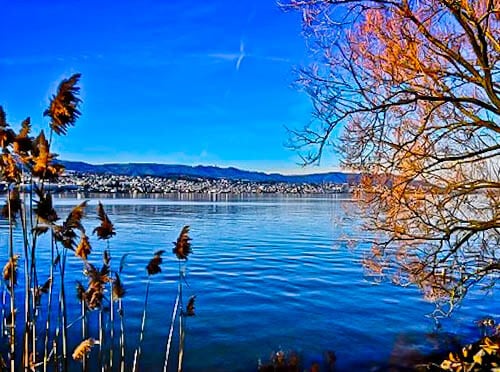 Firstly, Lake Zurich feeds the colorful lake which flows through Zurich.  In fact, the city of Zurich is spread around the western edge of Lake Zurich.  For this reason, Zurich is a city with both a river running through it as well as a beautiful lake.  The lake is surrounded by parks, walking paths as well as restaurants and food kiosks.  Finally, there are certain areas of the lake where you can take a swim. 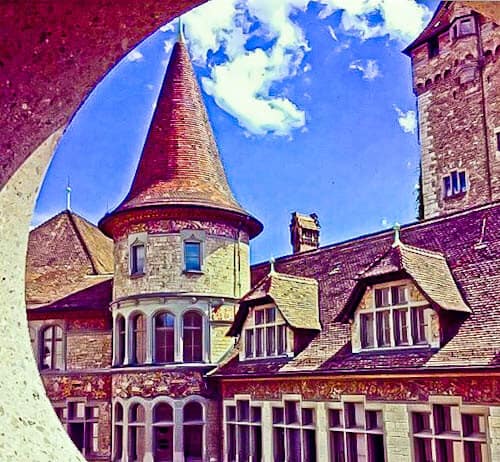 The Swiss National Museum is the most popular museum in Switzerland.  It features the history of Switzerland from the beginning, right up to the present day.  If that’s not enough to persuade you to visit, then the Harry Potter esque building should be!  As a matter of fact, due to its stunning architecture, this is a top Instagram spot in Zurich.  Lastly, visit the Swiss National Museum website to view the latest exhibitions. 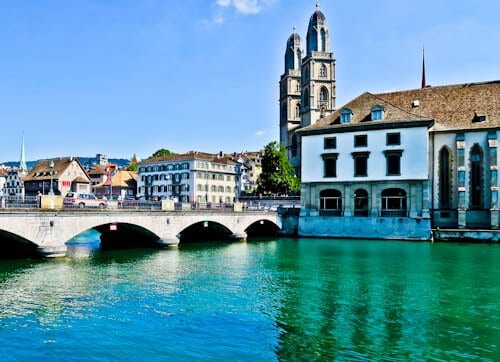 Grossmunster Cathedral is a Romanesque style church which is one of the dominating buildings of the Old Town skyline.  An interesting fact about the church is that it’s built on an ancient Roman burial ground from the ancient city of Turicum. 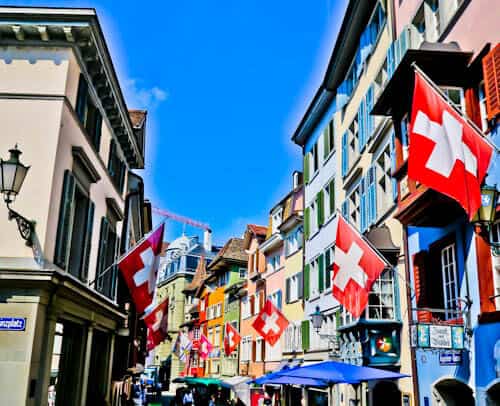 Bahnhofstrasse is the main street of Zurich which leads from Zurich Bahnhof to Lake Zurich.  It’s known as one of the most expensive shopping streets in the world.  All the high end brand names have stores on here, however, so do regular stores and even a McDonald’s!  It’s mostly pedestrianized, however, the tram system shares the street.  For this reason, you can take wonderful pictures of Swiss flags, colorful buildings as well as a colorful tram.  Finally, it’s worth not only exploring Bahnhofstrasse but also the surrounding smaller streets and plazas. 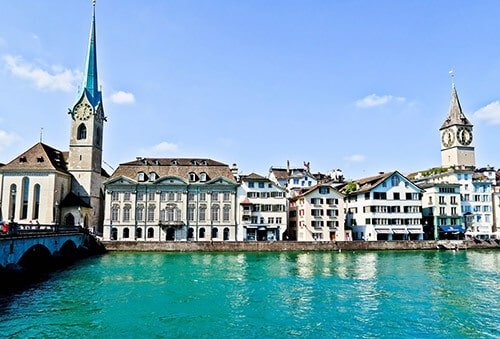 Along the banks of the river Limmat are several picturesque buildings making for a photographers paradise.  Two especially noteworthy landmarks are the Fraumunster as well as St Peter’s Church.  An interesting fact about St Peter’s church is that is features the largest church clock in Europe. 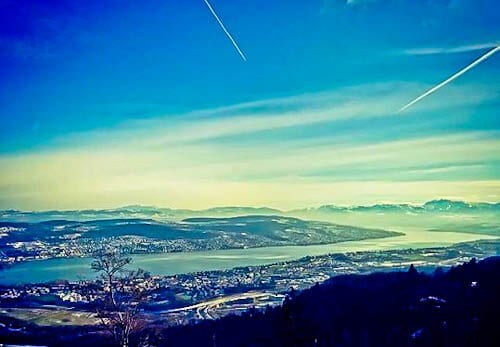 For a panoramic the city and lake you must ascend Uetliberg Mountain.  There are two methods to reach the viewing platform.  The easiest way is by cable car.  Alternatively, you can hike to the viewing point which is an excellent way to keep fit when traveling! 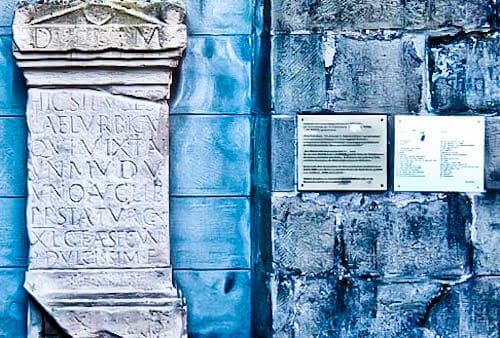 Zurich is built on the ancient Roman city of Turicum.  There is evidence of this fact displayed at Lindenhof Hill where a tombstone was found.  In addition, Lindenhof hill offers panoramic views over Zurich as well as the river Limmet and its landmarks.

There are several reasons to take a day trip to Jungfraujoch.  Firstly, it’s the largest glacier in Europe.  Secondly, you can walk in tunnels through the glacier.  Thirdly, it’s the home of Europe’s highest train station.  Finally, the area is a designated UNESCO site.  As a result of a day trip to Jungfraujoch, you’re guaranteed to come away with some incredible photos.  The most convenient way to visit is on an organised day trip from Zurich. 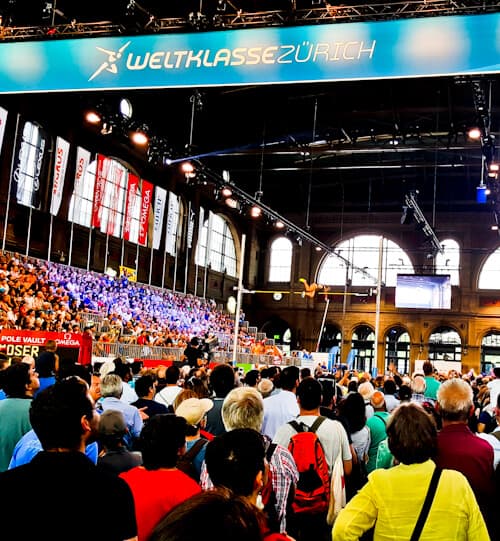 This may look like the scene from the world indoor championships but it’s actually inside Zurich’s main train station.  This is an example of how great the city is, being able to use its train station as a live sporting event.  Furthermore, the train station is full of restaurants, shops as well as bars.  Moreover, if you wish to visit Liechtenstein, then you must take the train from here.

How to get from Zurich to Nice by bus 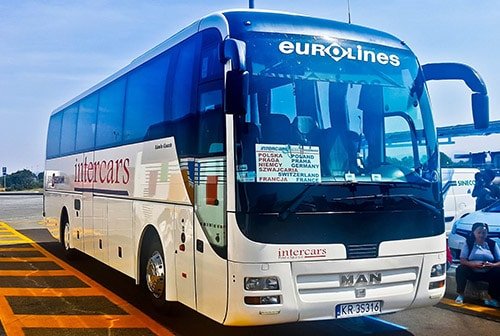 Eurolines bus from Zurich to Nice via Milan, 8 hours.

The bus station in Zurich is adjacent to Zurich Bahnhof.  I found a direct Eurolines bus from Zurich to Nice which travels 3 times a week at 7am and takes around 8 hours going via Milan.  There are also better Flixbus services with free wifi and phone chargers, however, these leave 2 hours later and require quick change in Milan.

Nice to Andorra via Monaco