People haven’t had a lot of opportunities to travel since 2020 due to Covid-19.  However, things are looking better now; borders are opening up to welcome tourists, and restrictions are getting less stringent.  Therefore people are getting ready to travel the world!!! If you are one of these people and you have doubts about where to travel in “post-Covid” Europe, read along, and you’ll make up your mind in no time.

Europe has many countries to visit; check out these 8 best European destinations and find out which interests you the most! 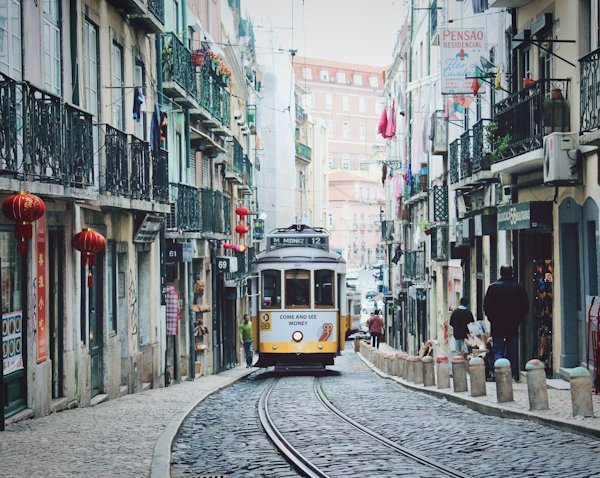 When choosing from Portugal tours and when planning your Portugal itinerary, make sure not to exclude Lisbon.  It is a historic city that should be on our list of European destinations. The Belém Tower, the Museum of Art, Architecture and Technology (MAAT), the São Jorge Castle, the Lisbon Cathedral, and the Church of São Vicente de Fora are some sights you can visit.

Rome is one of the oldest destinations in Europe, also known as “The Eternal City”.  With more than 2,500 years, the city brings together several historical sites, such as the Coliseum, the Trevi Fountain, the Roman Forum, the Sistine Chapel, St. Peter’s Basilica, and Piazza di Spagna, among other attractions.

In addition to being a trove of history, Rome is also an excellent destination for those who appreciate good pasta.  The city has several restaurants where you can eat fresh pasta and authentic pizza.

Plan your trip in the low season in April, May, June, September, and October, when the weather is milder, if you want to enjoy the tranquility and avoid tourist hordes. 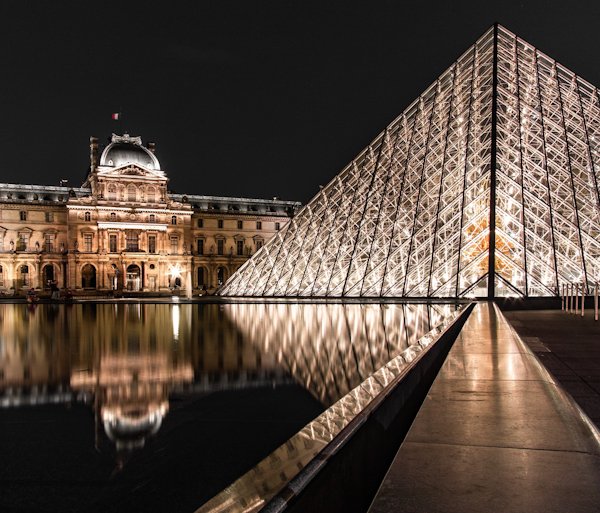 Paris’s most popular tourist attractions include the Eiffel Tower, the Louvre Museum, the Arc de Triomphe, the Avenue des Champs-Elysées, the Notre Dame Cathedral, the Sacré-Coeur Basilica, the Palace of Versailles, among many others.

Paris is a city worth your while. So plan your trip and select the sites you most want to visit.  You may also be surprised by the cuisine.  There are cozy and romantic restaurants, bistros, and small cafes where you can try a good cappuccino and, of course, a croissant.

Crete is the largest of the Greek islands and unites modern life, ancient traditions, and nature.  However, because different peoples dominated it, its culture differs from that of the rest of the country.

The island is divided into four main cities: Chania, Heraklion (Iraklion), Rethymnon, and Agios Nikolaos.  The first has medieval architecture, which attracts tourists’ attention and enchants them with famous attractions.

In Heraklion, Fort Rocca Al Mare attracts visitors with its views of the sea and the city.  At the same time, other places that can be visited are the Saint Titus Cathedral, the Loggia, and the Municipal Art Gallery (formerly known as the Basilica of San Marco).

Rethymnon attracts travelers more interested in history as it is one of the best-preserved medieval Greek cities.  In addition, it is possible to visit the Venetian Port, Forte Fortezza, the Archaeological Museum, and the Folklore and History Museum.

Fifth on our list of the best destinations in Europe is the Spanish city of Barcelona, which can take a lot of time for tourists to get to know and enjoy properly due to its richness in culture and architecture.

The architecture of the city is an attraction in itself. Several buildings, such as museums, monuments, squares, and churches, draw attention.

Those who like football can also visit Camp Nou, from Barcelona Futebol Clube and the biggest stadium in Europe.  In addition, there is also the Barceloneta beach, Park Güell, the Picasso Museum, and the Palau de la Música Catalana, among other points.

A simple stroll through the city streets of Istambul can already be considered an attraction.  However, some sights you can visit are the Galata Bridge, the Bosphorus Strait, the Hagia Sophia, the Mosaic Museum, the Egyptian Bazaar, and the Sultanahmet Hippodrome, among many others.

Florence, Italy, has a beautiful landscape and is full of tourist attractions for all tastes, making it one of the best destinations in Europe.  Those who enjoy cultural outings can visit the Basilicas of Santa Croce and San Lorenzo, Fontana di Nettuno, Piazza Della Repubblica, and Ponte Vecchio.

Those who prefer quieter walks can visit the Boboli Garden, Piazzale Michelangelo, and Piazza Della Signoria.  There are also the Mercato Centrale Firenze, Della Paglia, and San Lorenzo.

The cuisine is good too. As a model Italian city, Florence has pasta, steaks, wines, cheeses, bruschetta, tiramisùs, and other desserts.

Tenerife is located in the Canary Islands, a Spanish territory.  It is home to the highest peak in Spain, Mount Teide. Other attractions in the region are the Loro and Monkeys parks of the Tenerife Zoo and the volcanic rock formations of the Las Cañadas del Teide National Park.

Now that you are familiar with some of the major tourist destinations in Europe, make sure to embark on your post-covid trip as soon as possible because who knows what’ll happen next!

Have a wonderful trip, and have a safe and joyful journey!