There are not many London landmarks other than the stadium to see in Tottenham therefore I recommend you stay in Central London and take the underground for your visit. 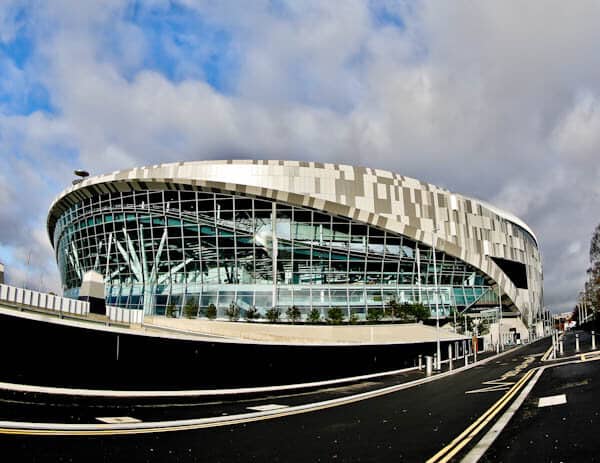 Tottenham is a suburb of London.  It is in fact a northern suburb and the closest underground station is Seven Sisters on the Victoria Line.  Seven Sisters station is a 30 minute walk from the station therefore you may consider taking an overground train.  White Hart Lane overground station is opposite the stadium.  As you approach you’ll see this sparkling new stadium towering above the red brick houses of Tottenham. 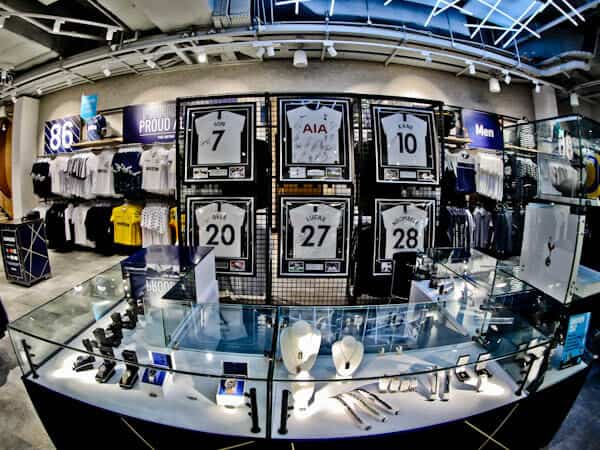 Of course the Tottenham Hostpur stadium tour meeting point is in the club shop!  For this reason, I recommend you arrive early so you can browse the massive amount of merchandise.  Are you an NFL fan?  The Spurs club shop is also one of the best NFL stores in the UK.  Here’s a tip – why not treat yourself to a top in the Spurs colors?  It would be perfect to pose for pictures in during your tour. 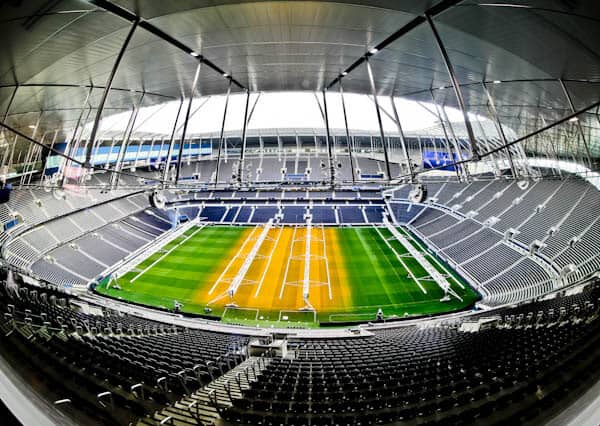 Firstly, the capacity is over 62,000 making it the seventh largest stadium in the UK and the fourth largest in London.  Its football pitch is retractable and underneath is an NFL pitch.  For this reason, it’s the premier NFL venue in the UK.  The stadium opened in 2019 and replaced White Hart Lane which was built during the Victorian Era.  Huge LED screens which are in fact the largest in Western Europe show replays and information throughout the game.  Now to the roof, it has a circumference of 720 meters and lets light through to the stadium.  Additionally, the whole design replicates a concert hall therefore the noise of the home fans can be extremely intimidating!  On the other hand, imagine if the BBC Scottish Sympathy Orchestra played in here!   Lastly, the South Stand is the largest kop in the UK.  However, Aston Villa fans may argue that it’s not a real kop and their Holte End is the real deal! 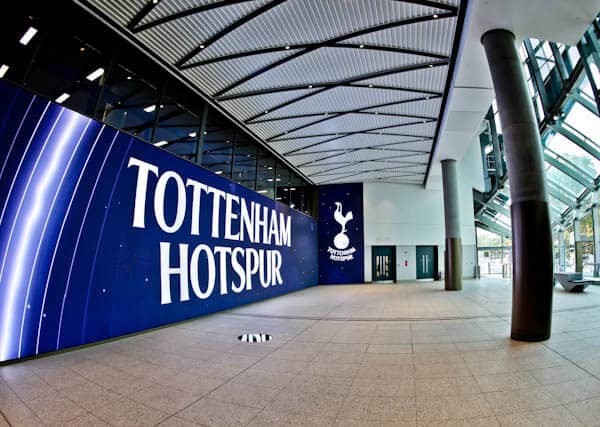 The reception are features the largest welcome TV screen in any football stadium.  What’s more, there’s a time capsule in front of it which features notes from Spurs greats.  Did you know there’s also a time capsule at Emirates Stadium.  Maybe they were inspired by arch rivals Arsenal? 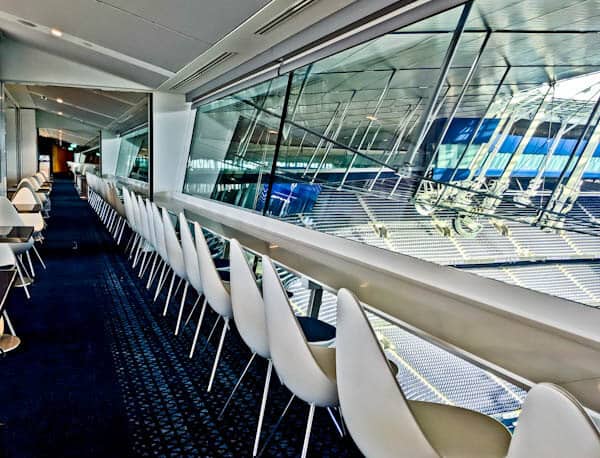 For some, sitting outside to watch a football match can be too cold, or maybe too windy!  Or maybe some can afford the luxury of a VIP match day stadium experience.  These football fans may decide to take a VIP ticket.  They can enjoy the match from a cozy room whilst enjoying hot food and drinks.  Additionally, as you’d imagine there’s an excellent view from these areas. 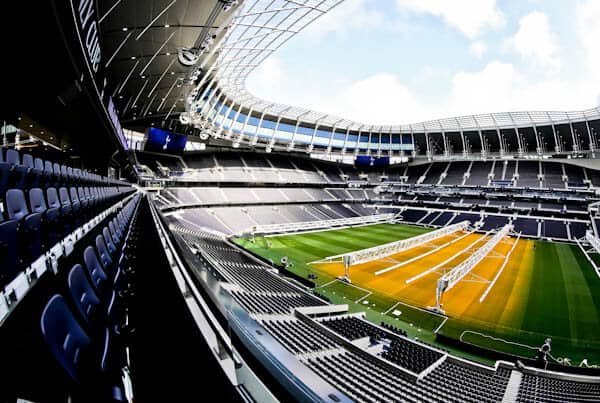 What are the VIP seats at Spurs stadium like?  They’re comfy and most importantly offer excellent stadiums views.  In fact, no matter where you choose to sit you’re guaranteed a perfect pitch view.

The cockerel is the famous symbol of Spurs FC.  A huge cockerel overlooked White Hart Lane.  However, the one you see today overlooking the Tottenham Hotspur stadium is an exact replica of that one.  It even includes the dent which Paul Gascoigne created when he shot it.  The original, which is half the size is now at the entrance to the Spurs club store.  Lastly, for the adventurous visitors it’s possible to orgnanise a tour to the sky walk and abseil down into the stadium! 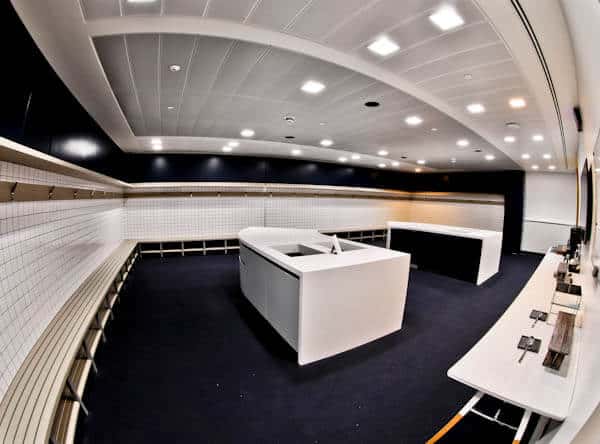 Tottenham Hotspur stadium features some of the largest dressing rooms of any Premier League stadium.  Unfortunately for the visiting team however, they’re an uninspiring design. 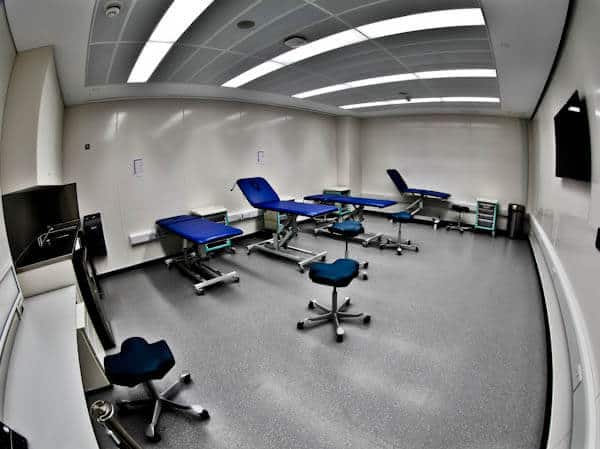 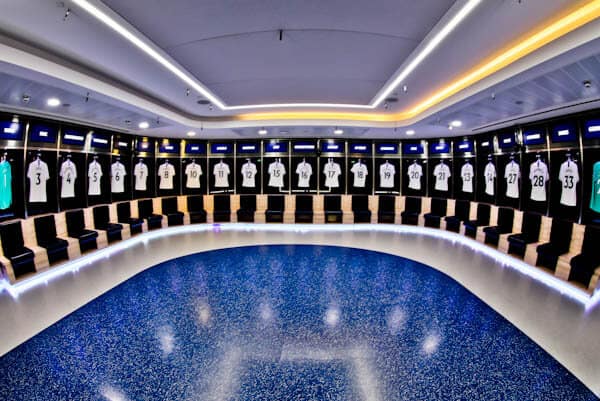 Every Spurs fan must visit the home team changing rooms.  It has the feel of home and you can understand how the players gain motivation and passion just from being in here.  Feel free to take your picture with your favorite players shirt. 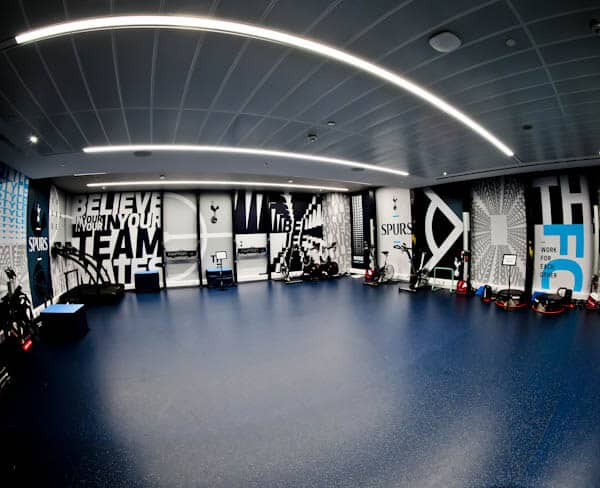 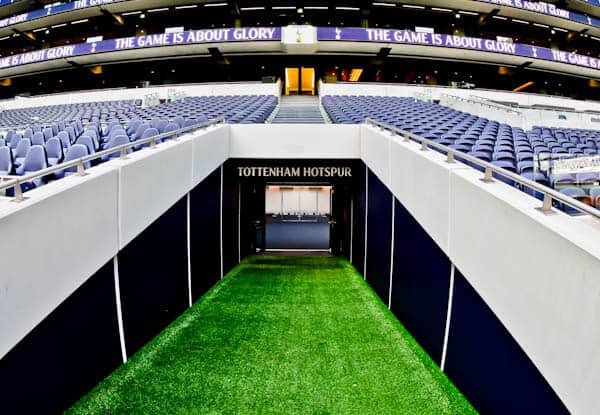 Now it’s time to take a walk through the Tottenham Hotspur players tunnel.  Walk into the stadium exactly as the players do.  The stadium guide will even play the Spurs theme music as you walk through. 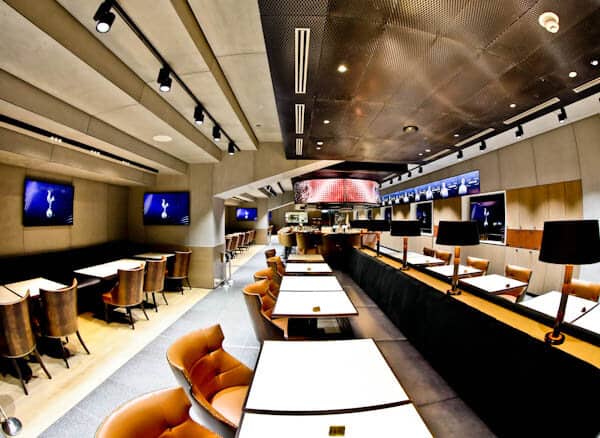 There’s a media area adjacent to where the players wait in the players tunnel.  This features a clear window separating the two.  As a result, the media can see the players and vice versa. 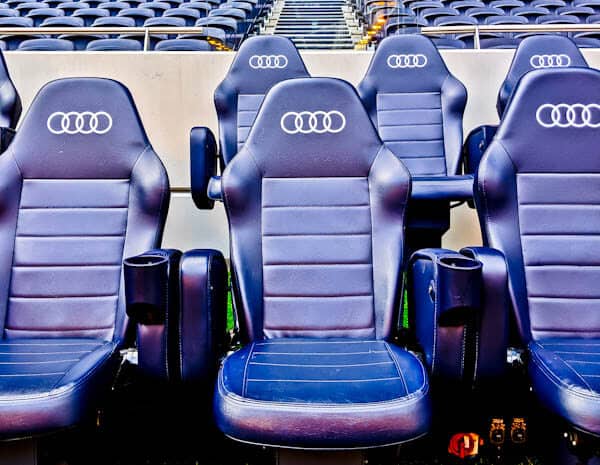 Sit in the famous managers car seat and pose for pictures.  Not only can you take your picture here but you can also view the stadium from pitch side.  Lastly, it’s from this viewpoint that you really get a sense of the enormity of the stadium. 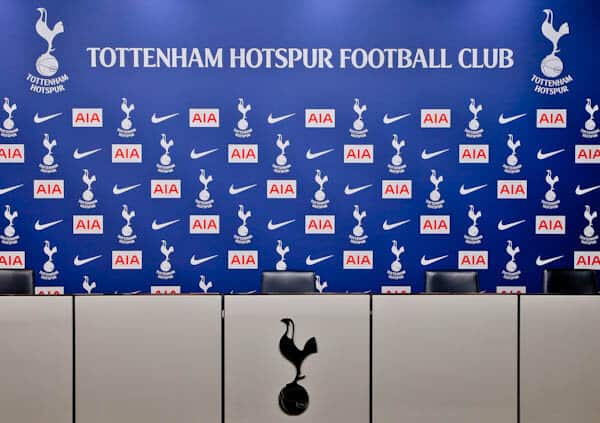 Post match press conferences are held in the onsite Press Room.  Imagine the intensity after a big Champions League or Premier League match.  Of course, you’re welcome to sit up here and pose for pictures.  They can even create a 3D image of the manager sitting next to you. 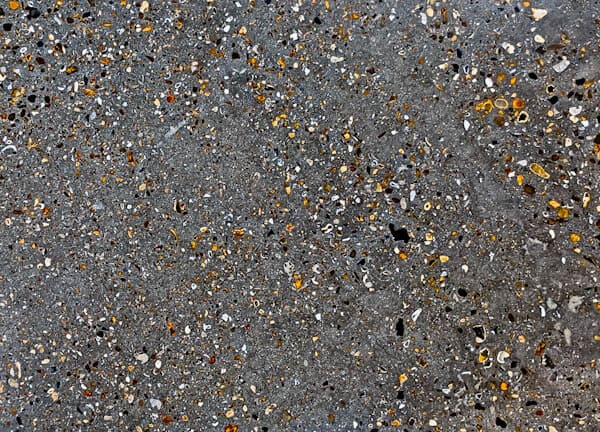 Look at the floor you’re walking on.  Maybe you’ll see gravel underneath the smooth surface.  This is in fact the remains of the original White Hart Lane. 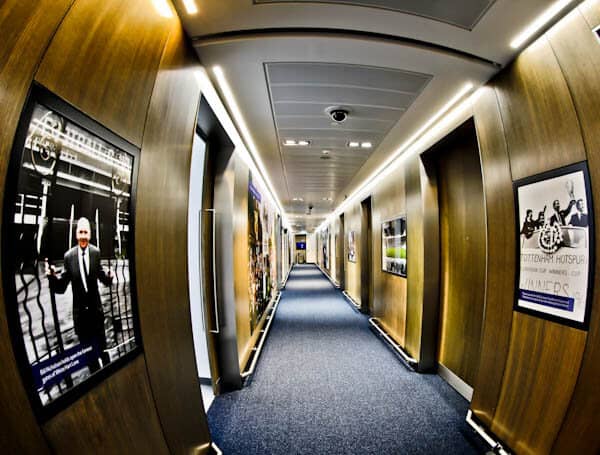 You may explore the stadium from the exterior and come to discover there are no statues around the stadium.  This is because all the history, the museum, clocks and cockerels are kept within it.  For this reason, as you walk around the stadium, pay attention to detail as every inch has been designed to perfection.