What to See in Tripoli Lebanon + Destroyed Buildings

Tripoli is a large city in Northern Lebanon.  Here are a few things to do in Tripoli Lebanon;

Hotels in Tripoli are excellent value therefore you should consider staying overnight.  Alternatively, it’s an easy day trip from Beirut. 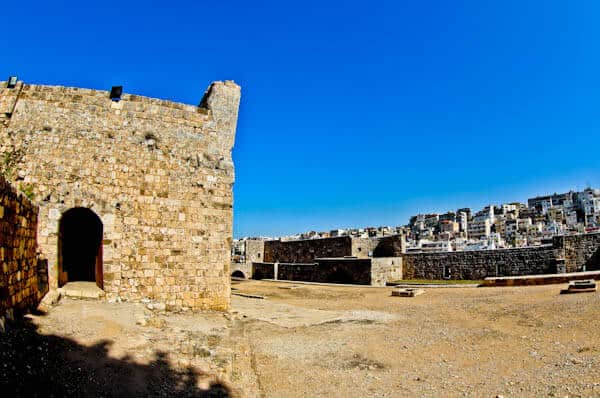 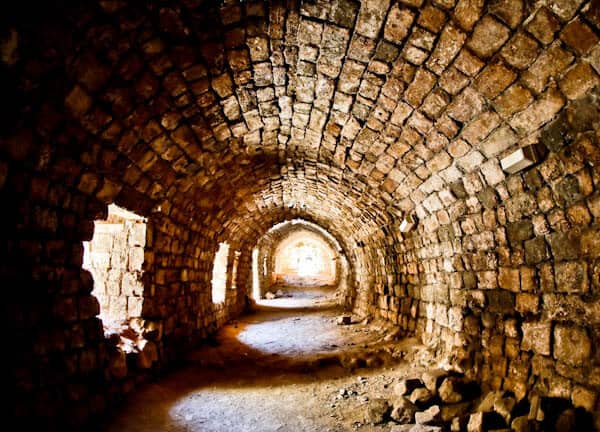 When you explore Tripoli Citadel don’t be afraid to go down the stairs to the underground.  As a matter of fact, due to the lack of tourists in this area it’s likely you’ll be the only person in the underground! 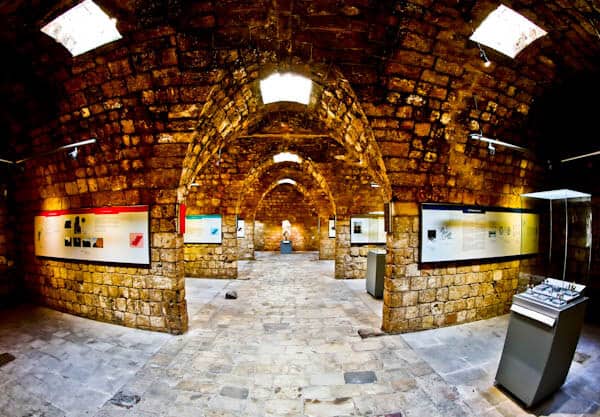 There’s a small fee to enter Tripoli Citadel.  Additionally, this also grants you access to the Northern Lebanon and Akkar museum.  In here, you’ll learn a lot about the history of the area.  Moreover, it’s a nice cool part of the Citadel where you can relax. 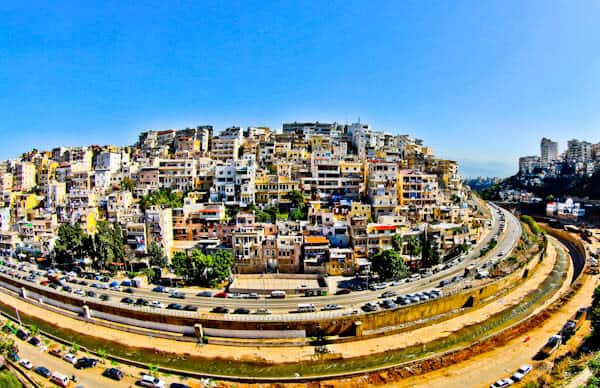 Another reason to visit the Citadel is to enjoy panoramic views over Tripoli.  The views are stunning from every direction.  My personal favorite is the Abou Ali River circling the colorful city. 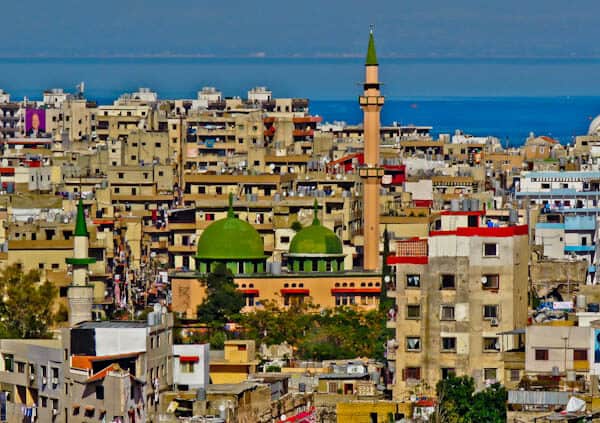 The most famous mosque in Tripoli is Mansouri Great Mosque, also known as the Great Mosque.  Another famous mosque is the Mosque of Taynal.  Foreign visitors are welcome in any mosque but must respect the dress code.  It’s worth visiting the interiors as the artwork is usually stunning. 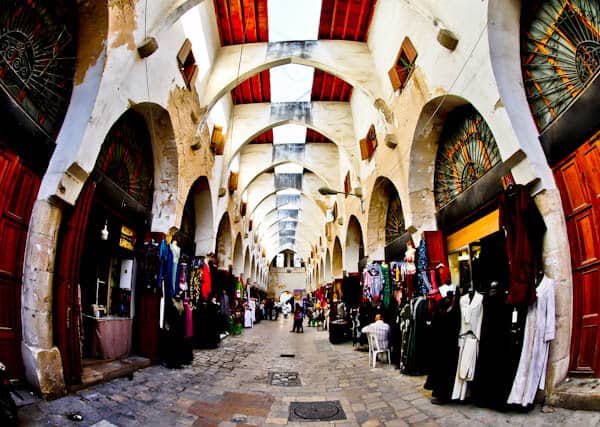 Tripoli Caravanserai also served as a soup souk.  In fact, there are still a few soup stalls in the modern day caravanserai.  Of course, there are a number of other shops in here too.  Lastly, read what it’s like to stay in a Caravanserai Hotel in Iran. 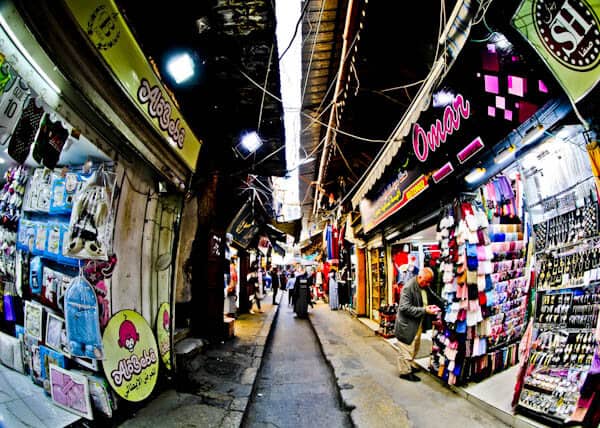 As you would imagine, Tripoli Medina is full of traditional souks.  Whatever you want to buy, rent, eat or repair, it’s likely there’s a service here.  In addition, it’s always interesting to people watch as you wander aimlessly through this ancient maze. 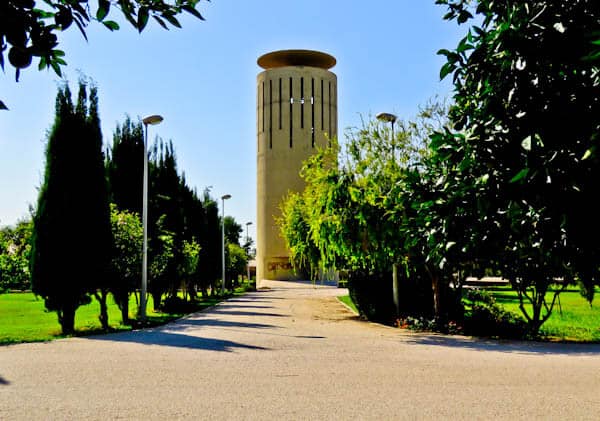 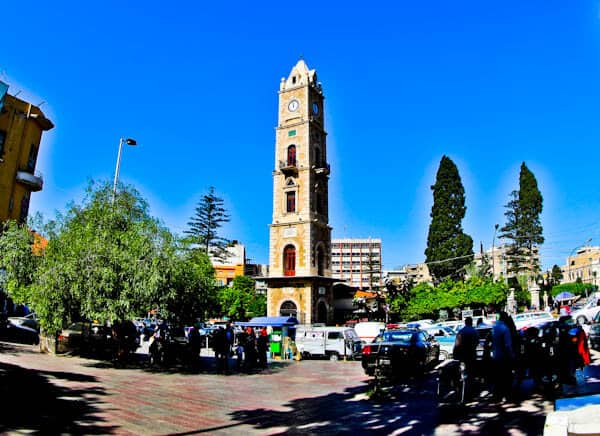 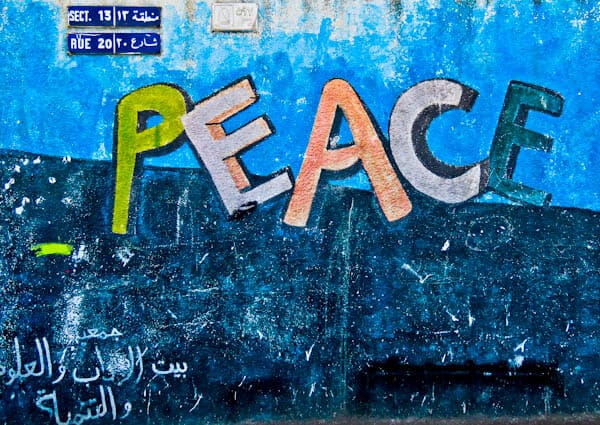 Street art is always interesting in cities with a history of war.  For this reason, keep your eyes open for street art as you explore Tripoli. 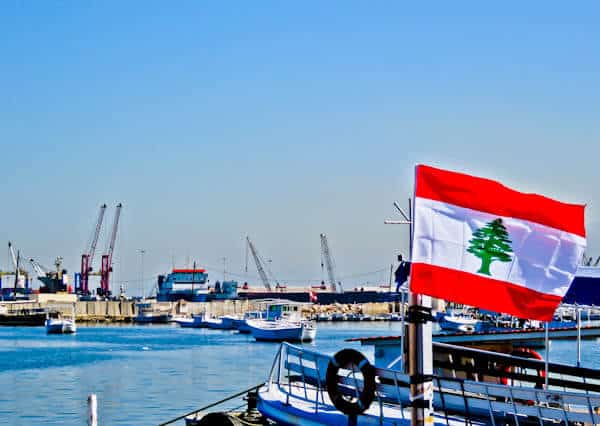 Tripoli has a busy port.  It’s possible to take a direct boat to Tasucu, Turkey which is south of Konya and Ankara.  Furthermore, why not take a boat trip to the nearby islands? 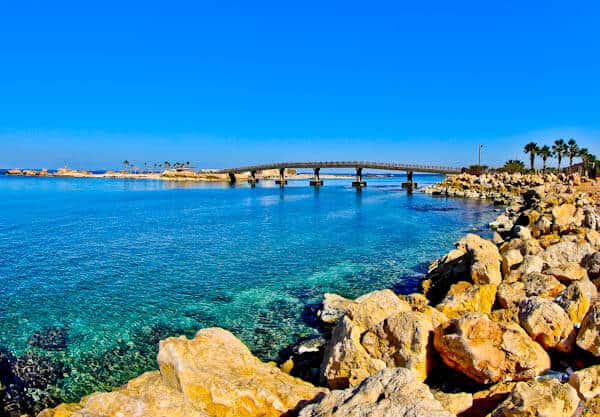 There are several islands off Tripoli which make popular boat trips.  In addition, there’s one island on the north west tip of Tripoli which you can walk over a bridge to 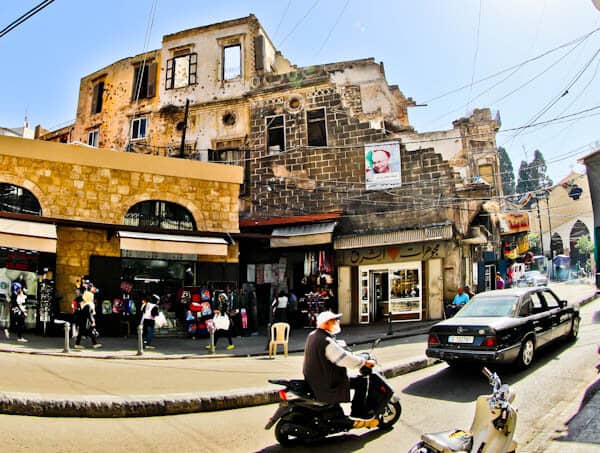 As you can imagine, much damage was done to Tripoli during the civil war.  Moreover, unlike Beirut, less money has been invested here to rebuild.  For this reason, you’ll see hundreds of bullet hole filled buildings and ruins as you visit Tripoli Lebanon. 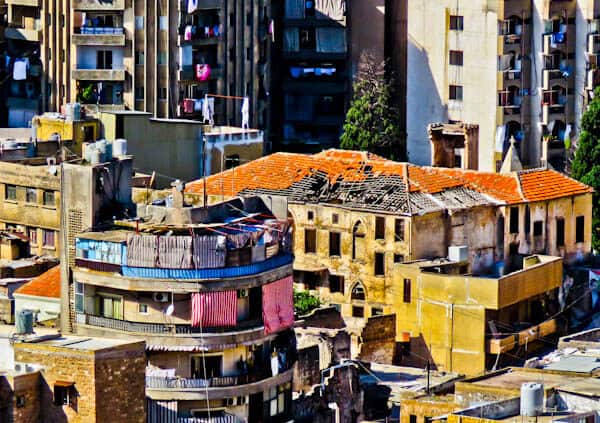 A good place to spot bullet hole filled buildings and ruins is from the Citadel viewpoint.  I recommend you bring a camera with good zoom so you can produce detailed images from a distance.

How to Travel from Tripoli to Beirut 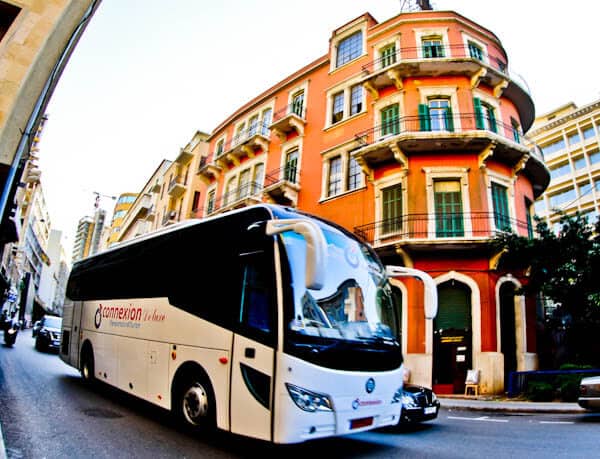 There are regular buses between Tripoli and Beirut.  They take around 2 hours and leave from the Connexion bus terminal in the center of Tripoli.  Sit on the right for the best views and enjoy the ride.

Read about what to see in Beirut.