The Conciergerie is a former Royal Residence and Prison in the center of Paris.  Here are a few things to do when you visit Conciergerie Paris

I recommend you buy your Conciergerie tickets online in advance which grants you skip the line priority entry.  In addition, you also have priority access to the adjacent Sainte Chapelle Chapel. 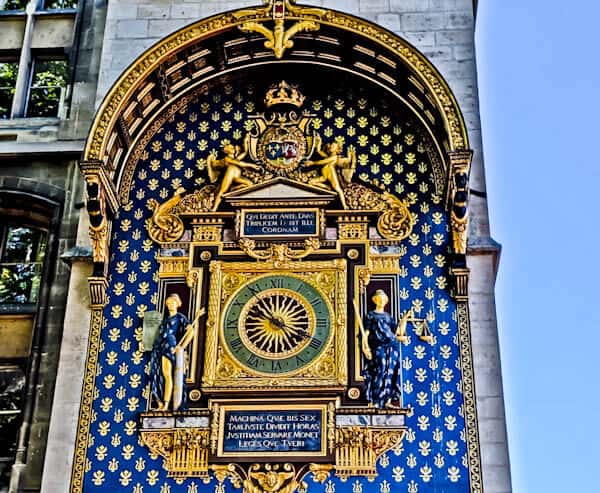 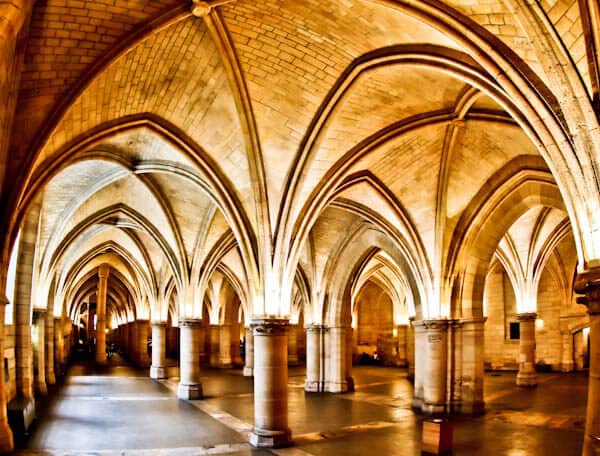 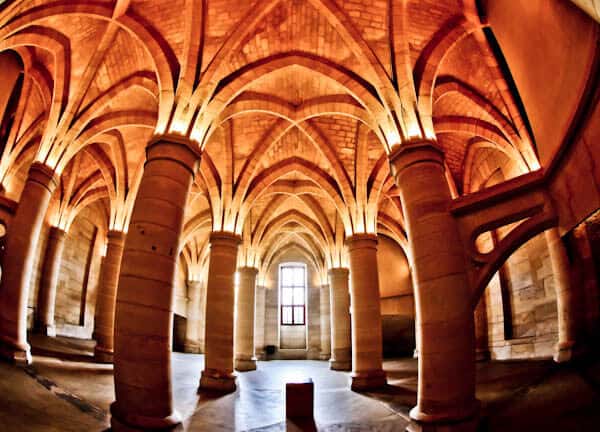 The Conciergerie added a kitchen in the mid 14th century.  Its Gothic Civil architecture style is consistent with the adjacent Hall of the Soldiers.  If you look out of the window you’ll see the river Seine.  As a result, kitchen supplies would be delivered directly by boat. 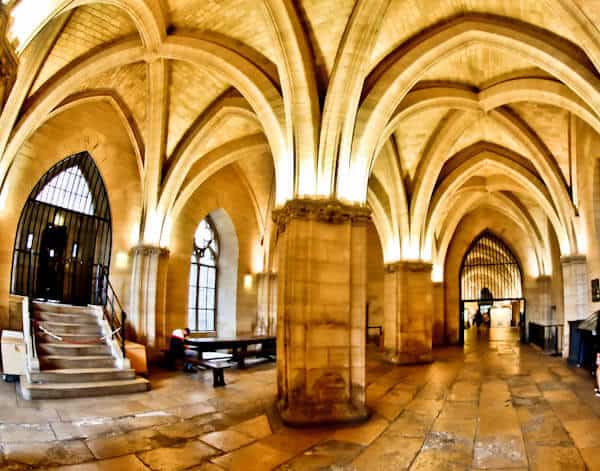 The Guardroom was formally the Parliament.  Historically, parliament would meet here under the king’s authority.  Today, there are information boards explaining how the Conciergerie has changed over the years.  As a visitor, this room is a good place to sit down and relax.  Additionally, you can make use of the complimentary bathroom facilities. 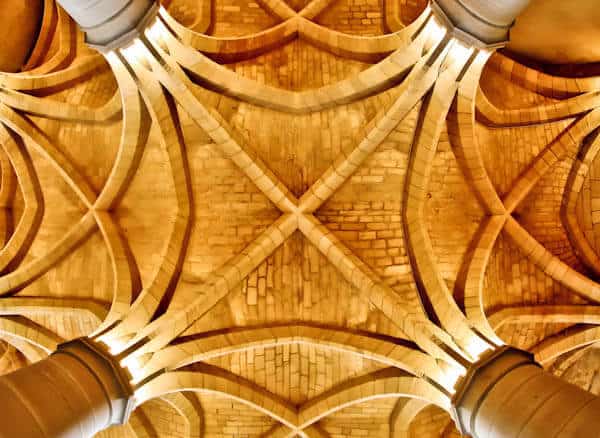 When you’re exploring the Soldiers Hall and adjacent rooms be sure to look up.  The ceilings feature some excellent examples of symmetrical Gothic Civil architecture.  For me, the Kitchen offered the best ceiling artwork. 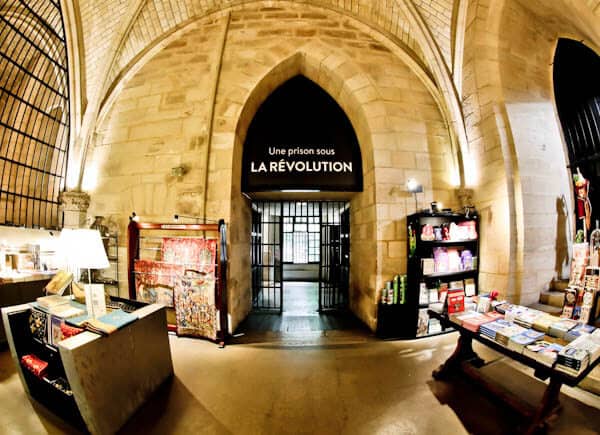 Today, La Rue de Paris features a gift shop.  For this reason, it’s a good place to buy your royal souvenirs.  Did you know the name, Monsieur de Paris is the executioners nickname? 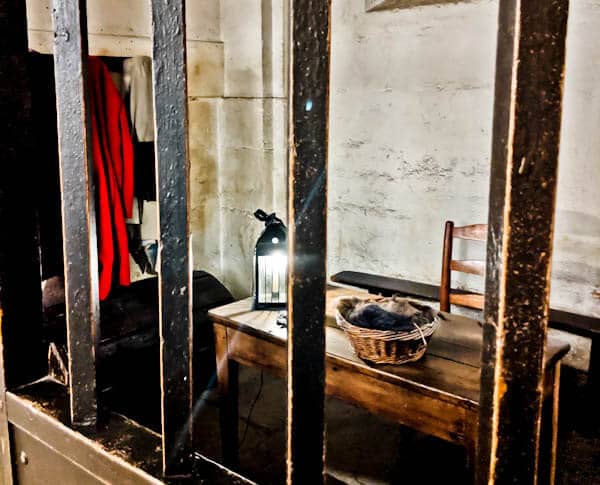 The prisoners corridor features a small number of rooms.  Firstly, a clerk’s office who would record prisoner information.  Secondly, is the prison directors room.  Lastly and perhaps most interesting is the Grooming Room.  This is where prisoners would receive a hair cut before execution.  Hair caught up in the guillotine is not what you want!  Did you know you can visit the Stade de France prison during a stadium tour? 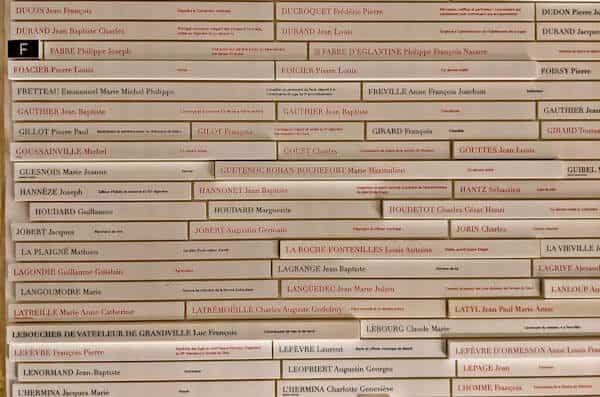 Do you have French ancestors?  If so, search the database in the Salle de Noms.  Everyone who passed through the prison is named here. 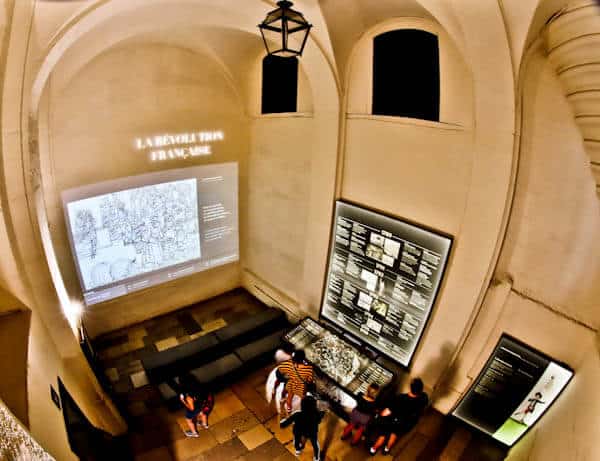 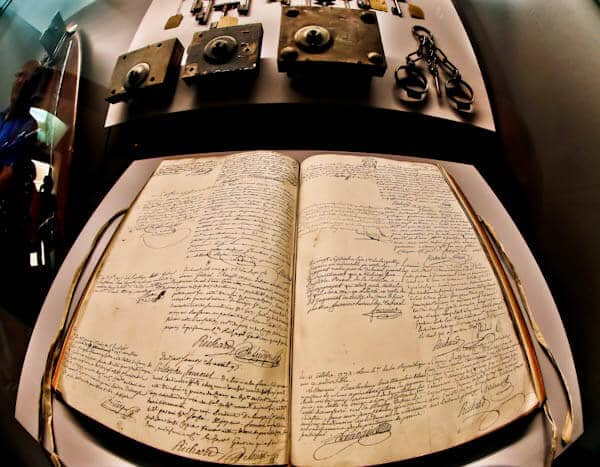 There are four rooms known as the justice and revolution rooms.  In these rooms you’ll learn about changes made to the justice system during the revolution.  There is a lot to read about but something which I found particularly interesting was the guillotine.  It was during the French Revolution that Dr. Joseph-Ignace Guillotin ensured the guillotine was the standard method of execution no matter what your social status.  Of course, the guillotine was used to execute the last King of France, King Louis XVI as well as his Queen, Marie-Antoinette. 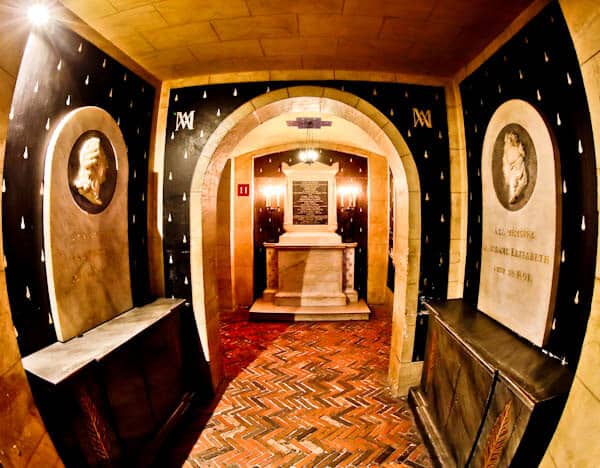 Originally, this is where the current King would pray.  However, the chapel was used as a prison cell during the revolution.  Marie-Antoinette was held here for the majority of her 76 days of imprisonment.  Furthermore, she was also moved between different cells as a result of a failed attempt to free her. 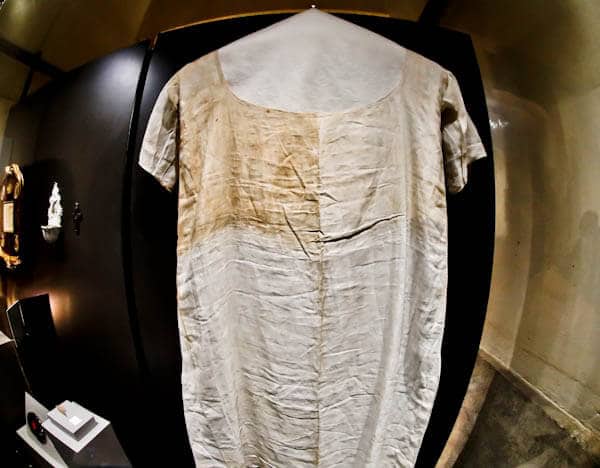 There are several Marie-Antoinette remnants from her imprisonment era.  These include her personal items, a chair and also her jewelry.  For me the most interesting item was a cloak which she wore during her last few hours.  Visit the Necropolis of Kings in Saint Denis which features the tombs of both King Louis XVI and Marie-Antoinette. 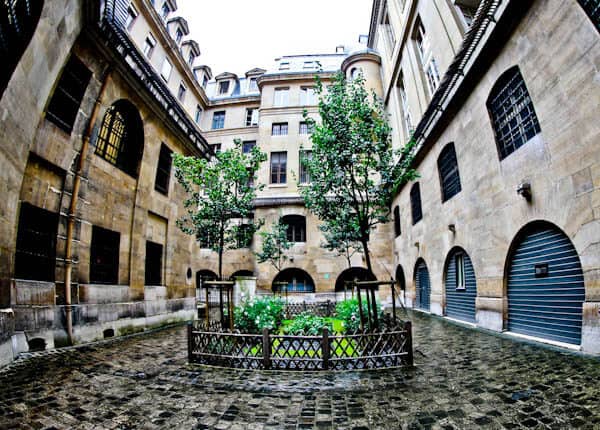 The Women’s Courtyard was used by female prisoners to take short daytime walks.  Adjacent to the chapel, I’m sure Marie-Antoinette spent time here. 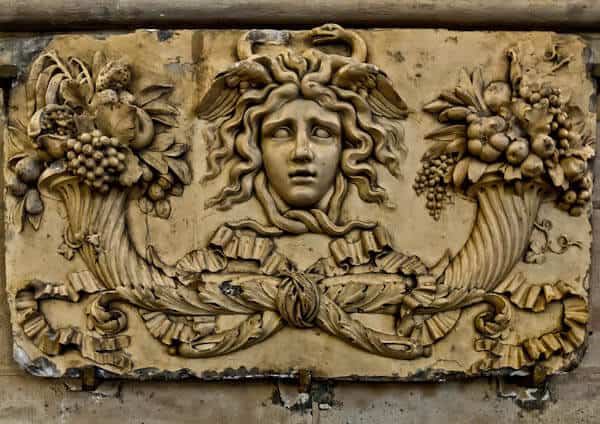 Be sure to take your time and appreciate the details when you visit Conciergerie.  In addition, taking your time will ensure you learn all about the French Revolution and the history of the Conciergerie.  Finally, arrive at opening time to photograph the Hall of the Soldiers without any tourists.  Enjoy!

Visiting Paris?  Read about the Necropolis of Kings in the Saint Denis Basilica.