There’s no destination on earth quite like southeast Asia.  This is a corner of the world that overwhelms, delights, and is all-around unforgettable.  However, in order to make the most of your trip, then it’s important that you’re taking steps to fully prepare for it.  In this blog, we’re going to take a look at some of the most underrated tips that’ll ensure that you have a memorable trip, for all the right reasons.  Take our advice, and it won’t be long before you’re rushing back to this enchanting corner of the globe.

It’s The Journey, Not The Destination

First thing’s first: if you want to make your trip utterly unforgettable, then think about how you’ll get there.  While it’s always possible to fly, anyone who has read this blog before (or has even just read the URL) will know that we’re not in favor of that form of travel.  Fortunately, not only is travelling to Southeast Asia overland possible, but it’s also fun. There are plenty of ways to get from Europe to Asia without flying.  Indeed, it could be the subject of a blog post all on its own.  But in short: it’s all about driving, hitchhiking, cycling, and taking ferries.  They say that it’s about the journey, not the destination, and you’ll find that you’re entirely on board with that view after you’ve arrived.

Set Up a Base

If you’re going to travel all the way to Asia, then it’s not as if you’re going to turn around a few days later and begin your journey back.  Once you’ve gotten there, be sure to stay for a while.  There is, after all, much to see! If you’re planning to stay for a couple of months or more, it’ll be best to set up a base.  If you look for a flat for rent in Singapore, then you’ll be able to relax in between trips to nearby countries.  The other delights of Southeast Asia can be accessed via train, bus, car, and ferry.  When you’re a little burned out from exploring, then you can return to your flat, and enjoy the local life until you’re ready to get back out there.

Even if you are visiting for an extended period of time, you’ll still want to get selective about the countries that you’re visiting.  You won’t have the time to visit every country for the required amount of time, unless you’re staying for a long time.  If you’re on a time-schedule, then you’ll want to be even more selective.  You can always go back in the future. So before you set off, think about which countries you want to visit and which sights you want to see.  You should also think about the distance between the countries.  It’s tempting to think that Southeast Asia is a little bubble, but this isn’t the case — it covers a very large surface area.  You may not have the option to just skip on over to the next country on your list.  It could be a 4 day coach trip away.

You’ll most likely have a backpack with you. And that’s the correct move — they’re the easiest bags to carry.  But they are a little smaller than traditional suitcases, and that means that you’ll need to think carefully about the clothes that you’re packing.  A little bit of research can go a long way.  For example, what will the weather be like when you’re there?  If you’re stressing a little about which items to take and which to leave at home, then don’t — you can always buy clothes when you’re there if you’re in need.  In fact, not only can you buy clothes, but you can buy tailored clothes for cheap.

Work Out a Budget

Go With The Flow

Finally, we know you might not want to hear this, but it’s worth saying: you’ll have to go with the flow.  Southeast Asia is fascinating, but it can be a little overwhelming from time to time.  If you’re continually trying to hold on to control, then eventually you’ll end up driving yourself crazy.  There’ll be times when it’ll be best to just let go and let the magic and wonder of Southeast Asia take a hold of you. 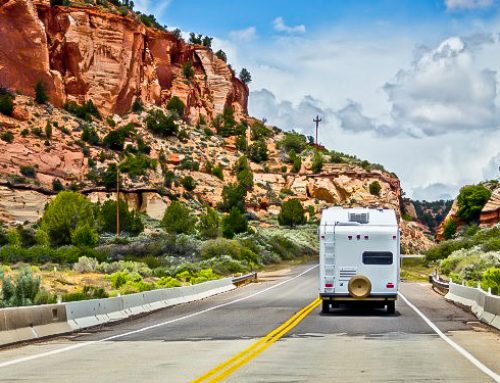 Why Should You Get an RV for Your Next Travel?

Why Should You Get an RV for Your Next Travel? 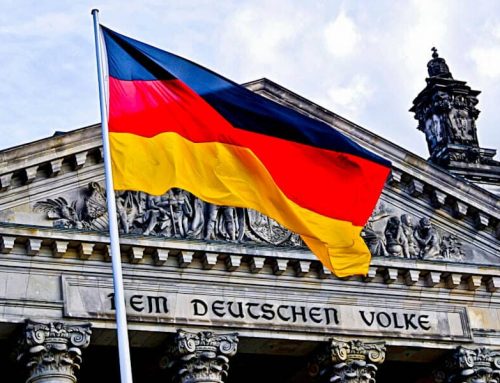 Taking Your Dog Away With You: How To Do It

Taking Your Dog Away With You: How To Do It